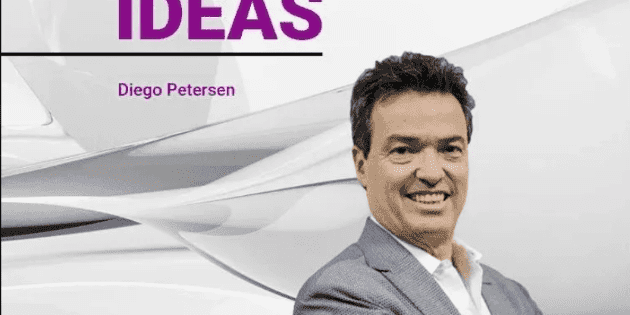 
I would like to say that López Mateos Avenue is the metaphor for the failure of urban development in Guadalajara. But it is not a metaphor, it is a palpable reality, a tragedy for hundreds of thousands of Guadalajarans who have to use that avenue every day and lose their lives on public transportation, or in the best of cases in a private car. Successive governments invested millions of pesos in elevated and underground overpasses to make López Mateos a viaduct. In the end, the avenue is not faster, but slower. Last week Governor Alfaro raised the possibility of building a second floor as a solution to the collapse.

The problem with López Mateos Avenue is not a lack of investment, no avenue has been spent so much, but rather the urban development model expressed fundamentally in two policies: star growth, which we were talking about a few days ago, expanding the city by income, and the authorization of preserves that privatize the streets and then complain that they don’t all fit in one.

If the famous viaduct failed in less than fifteen years, a second floor will suffer exactly the same fate if there is no change in the way of seeing and understanding the city. There is nothing more scarce than public resources and for this reason we must be very clear about what we invest them in, how we use the little money we have to promote what city model. If what we want is to repopulate urban-consolidated areas, the worst investment is a second floor; if what we want is a city that is for everyone, we must invest in public transport, not in viaducts; if we want a city with more human dimensions, let’s not encourage growth towards the outskirts; if we dream of a city for all, let us avoid the preserves and the privatization of public space.

A second floor viaduct in López Mateos is a very bad idea. Good public transport in López Mateos is urgent, much more so than the famous Line 4 which, if it works, will cause a greater expansion of the city. We already know how much it costs to build a train line (Line 3 with all its opacities cost us 75 million dollars per kilometer). A BRT, which is much more accessible, would further strangle vehicular flow, but would, as it should be, give priority to public transport over private.

In any case, what is clear is that there is no great solution but many small and medium things to do and some drastic measures to take.