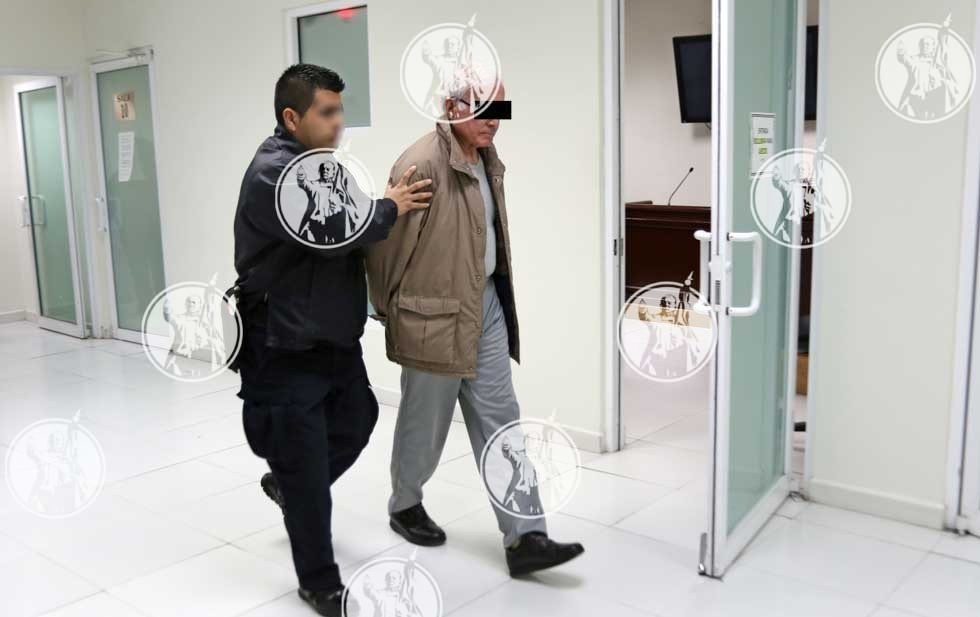 The councilor of Morena María Dolores Adame Alvarado presented on September 15 an appeal for annulment of the agreement made by the City Council on September 14 to withdraw the Fray García de San Francisco medal from the priest Aristeo Trinidad Baca Baca, sentenced to 34 years in prison for rape and sexual abuse of a girl.

“I want to make it clear that my vote was abstention, because I believe that there are more important cases to attend to as aldermen, and not seek to further humiliate a person; whether or not he was guilty, he has already been tried and is going to pay a sentence, ”said the mayor.

On Wednesday in an ordinary session of the Cabildo, the councilor of Morena Patricia Mendoza Rodríguez presented a point of agreement to withdraw the medal from the priest. In this matter, 10 votes were recorded in favor, 10 abstentions and one against Adame, she indicated during the session.

However, Councilor Adame, who was at the meeting online, said that her vote was also abstention.

In the appeal for annulment that he filed with the City Council Secretary, he stated that, in accordance with the Internal Regulations, when abstentions are presented, each councilor must justify himself because they are only valid when they are impeded or when they were not present at the discussion.

If the mayor persists in abstaining, the vote is considered against, and in Wednesday’s vote the abstentions were not taken into account as against, so Adame said that with the appeal for annulment that he presented, he requests that it be done again the vote.

“It’s not that I’m in favor of a rapist, that they burn him in green firewood, and he’s already judged, we have to be consistent with what we do,” he said.

He said that in addition, the medal that the City Council awarded Baca in 2006 went to the association he founded to carry out charitable works.

“He did not go to the father, he went to an association, it was for his good deeds, if later he fails as a human being, it is full stop, we are defending the rule of law, the man has already been judged, and the award is not going to solve anything” Adam said.

The secretary of the City Council, Héctor Ortiz Orpinel, noted that the nullity appeal presented by the councilor will be reviewed and if it is well supported, the corresponding decision will be made.

“You can get to generate the vote again,” he mentioned.

The Fray García de San Francisco medal is awarded in a solemn session of the City Council every December 8 to outstanding citizens who have done works for the benefit of the community, within the framework of the celebrations of the foundation of Juárez.

Baca received it on December 8, 2006 by the then municipal president, Héctor Murguía Lardizábal.

Previous Shakira leaves the meeting with Piqué between smiles and applause from her fans
Next Prince George and Princess Charlotte will attend the queen’s funeral, confirm