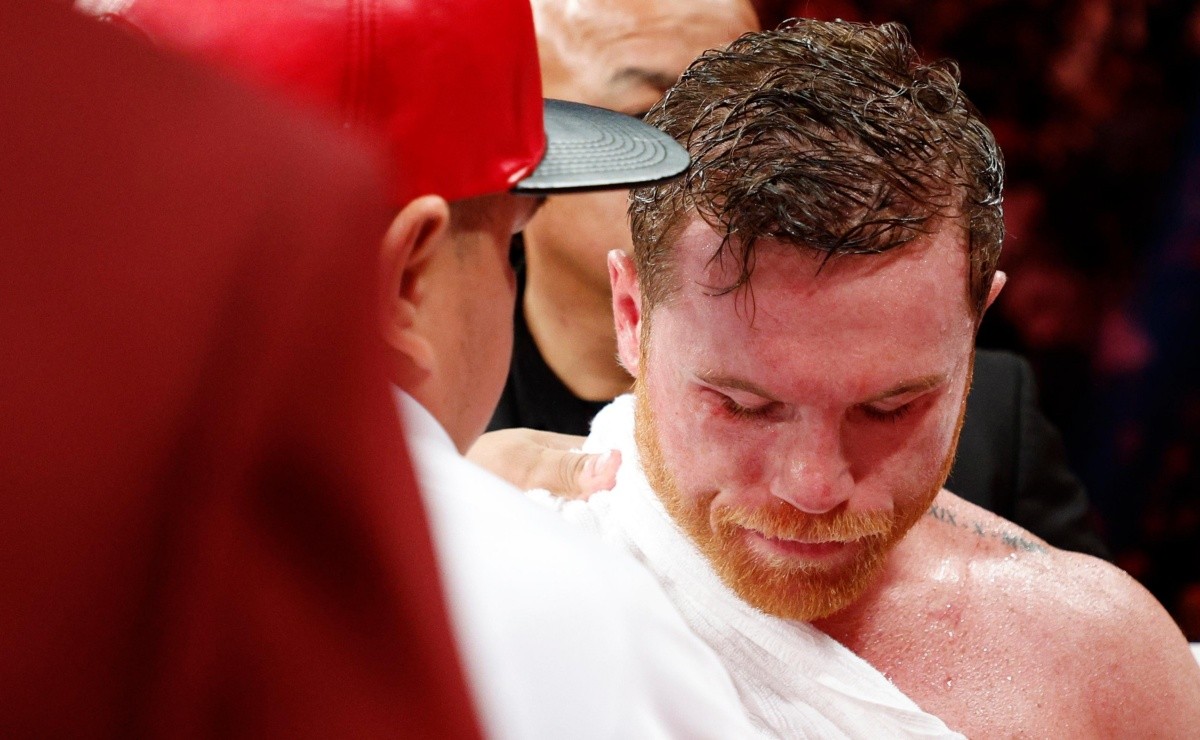 Canelo Álvarez announced when his next fight will be

After acknowledging that he will have to undergo surgery on his left hand, Saúl El Canelo Álvarez announced when he could make his next fight.

This Saturday, at the T-Mobile Arena in Las Vegas, Saúl El Canelo Álvarez resumed the victorious path by winning a unanimous decision in the trilogy of fights against Gennady Golovkin, to successfully defend his undisputed super middleweight world championship after his frustrated attempt to conquer the WBA belt at 175 pounds.

There would seem to be no doubts if you think about what the Mexican’s next goal could be now, because is eager to have revenge against Dmitry Bivol, who in May defeated him by unanimous decision. There are greater unknowns in relation to when that fight could be held and this not only has to do with the fact that the Russian will be making a new defense of his belt on November 5 against Gilberto Ramírez.

It happens that after his victory over Golovkin, when he was still in the ring, Canelo Álvarez confessed that he fought with an injury to his left hand that it evidently aggravated during his training camp and that because of it he was determined to have surgery next. “I think I may have to have surgery on my left hand. I couldn’t even hold a glass, but I am a warrior.”he pointed.

More recently, consulted in relation to that injury, the man from Guadalajara gave notice of when he could be in a position to make his next fight. “I’ll take my time. My body needs rest. Last year I fought four times in eleven months. That’s the main reason.”he began by saying.

“Maybe I can come back in May. Maybe in September. I don’t know, but I’m going to take some time. I had these problems since the Caleb Plant fight. Then training followed and it was trouble and trouble. I need surgery”confirmed the undisputed super middleweight world champion.

Previous Kurumi and Tohka have a date with you in new figures — Kudasai
Next VIDEO. Cablebús experiences moments of tension while seismic alert is heard in CDMX