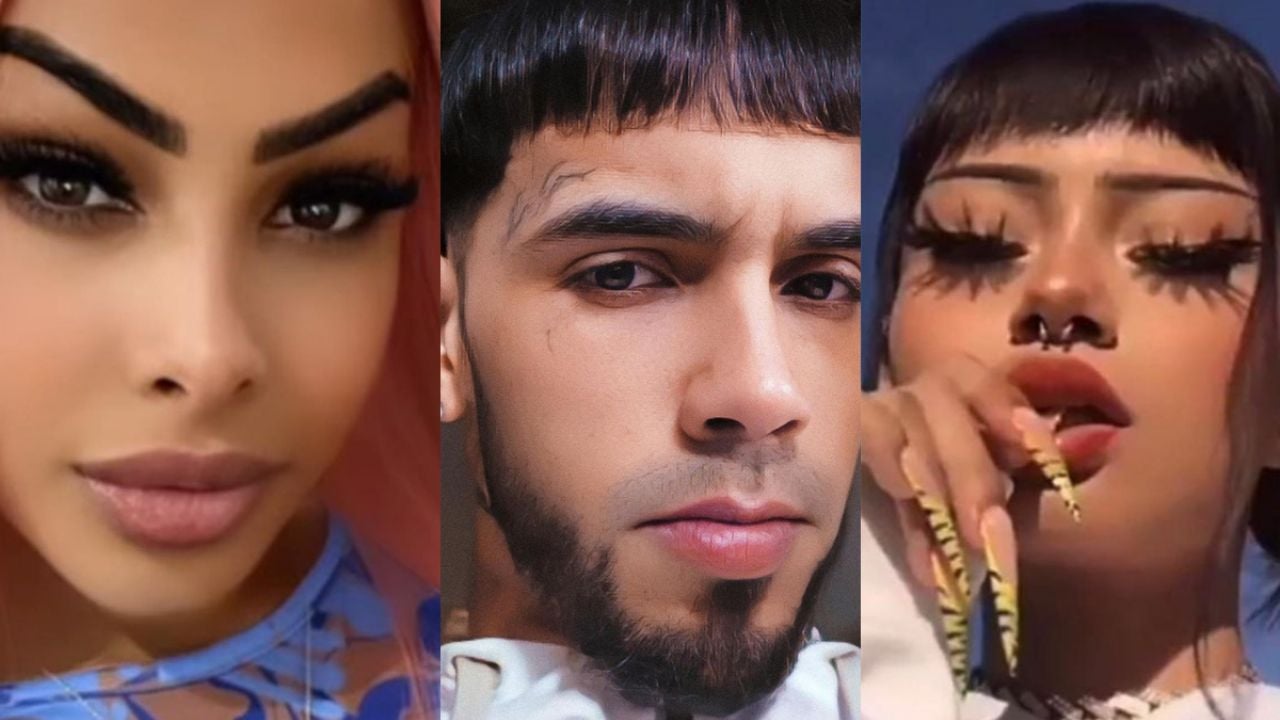 Anuel AA sends the same gift to his 2 women and the war between Yailin, the most viral, and Shaarza Moriel begins

The singer Anuel AA 29 years old is still in the focus of the storm due to his love relationships. The artist married three months ago with his Dominican colleague Yailin, the most viral, and soon rumors began about infidelities and unrecognized children.

last weekend Anuel AA he got tired of the criticism and used his social networks where he accumulates more than 29 million followers from all latitudes to make his defense and said: “This year they tried everything to destroy my career… Did you notice? They even paid women that I don’t even know so that they come out saying that they are or that they were with me.”

“Stop lying to the public or keep lying to them… I don’t care anymore!!!!!!! If they couldn’t destroy my career this year with so many lies that they invented and manipulated me and my loved ones, they won’t power never! Talk about how everything I take out becomes #1 trending!!!! I have the street on fire huh, “he added Anuel AA.

But in parallel he had another slip and sent the same gift of flowers to his wife Yailin, the most viralAlready Shaarza Moriel who was designated as his lover and the third in discord in the couple in recent times. The Dominican shared a clip on social networks where a bouquet of red flowers is seen that says: “I love you, Anuel AA” and she gave signs that everything is fine between them.

The truth is that immediately Shaarza Moriel responded to Yailin, the most viral, in the network and started a kind of virtual war. The influencer shared a photo in her stories where you can also see a bouquet of roses but in pink and red colors but much larger than that of the Dominican, she wrote openly: “I just got here and you want to see me again, I love you ”.

Previous Latest world news brief today, September 19
Next What is “the merger” of Ethereum and why do they say it is “the greatest revolution in the crypto world” 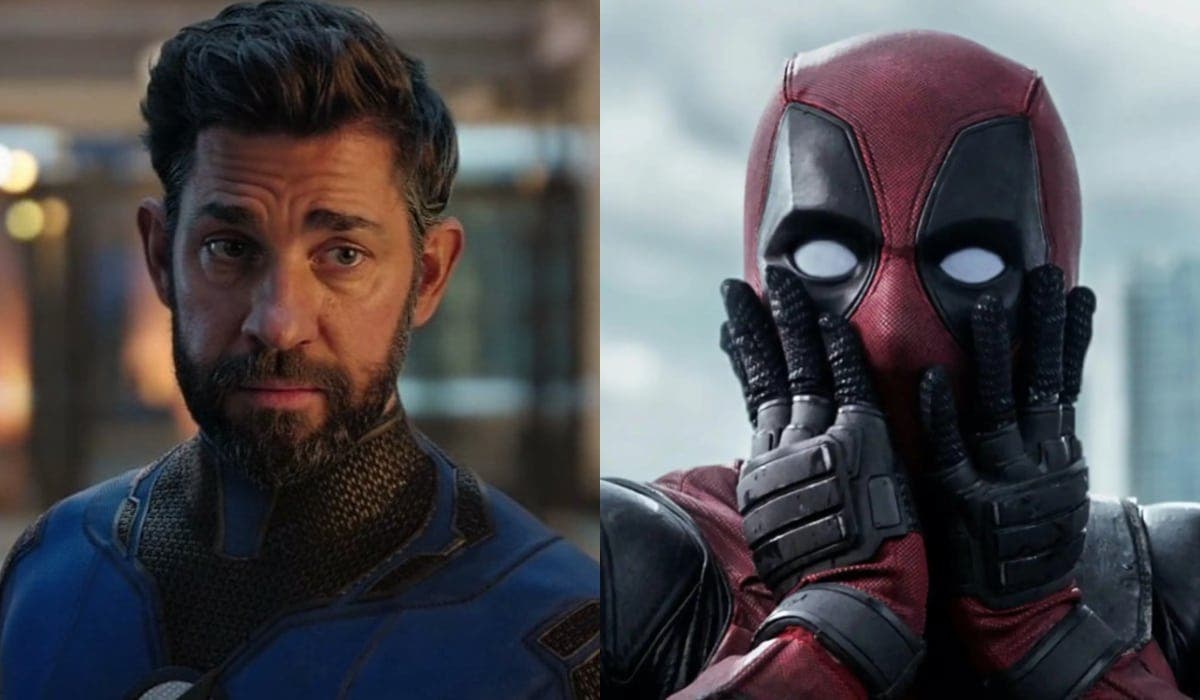 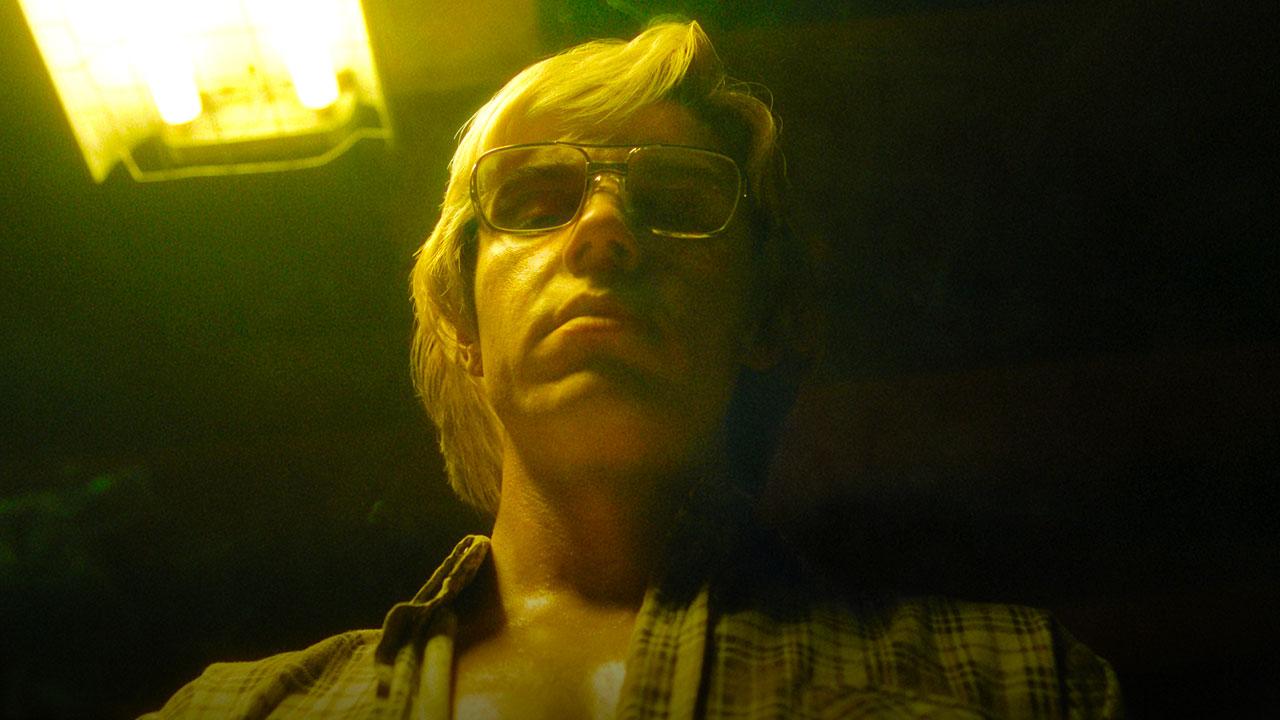 How long did it take Jeffrey Dahmer to dissolve the bodies of his victims? – series news

Jeffrey Dahmer’s method of dissolving bodies has been replicated in organized crime cells. The new …