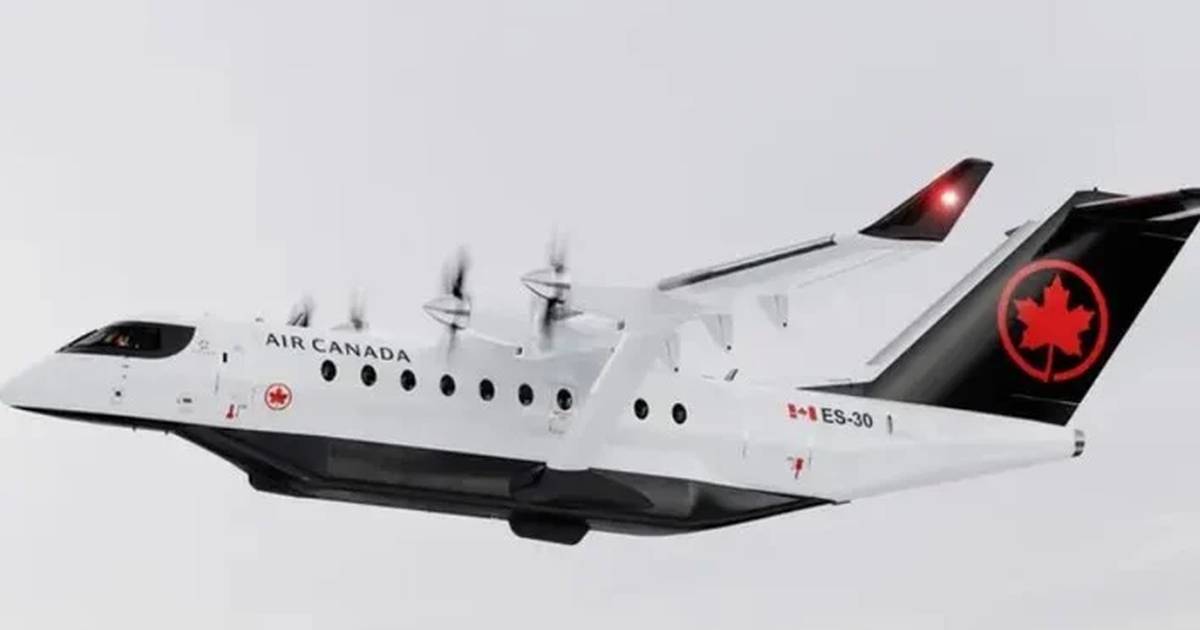 Air Canada announced the purchase of a fleet of 30 planes electrical to the Swedish company Heart Aerospace. In addition, the airline obtained a $5 million equity stake in the company.

Michael Rousseau, CEO of the airline, reported through a press release that “Air Canada took a leadership position in the industry to address the climate change”.

The manager added that “the introduction of Heart Aerospace’s ES-30 electric regional aircraft in our fleet will be a step forward towards our goal of zero net emissions by 2050.”

With the acquisition of the fleet of planes electricalAir Canada is turning to new technologies to reduce emissions and fuel costs.

Heart’s developing hybrid-electric aircraft will seat up to 30 passengers and generate zero emissions when it enters service, which is expected in 2028, Canada’s largest airline said in a statement.

Notably, the airline is the second to confirm an order for Heart Aerospace’s electric plane. United Airlinesin association with regional partner Mesa Airlines, was the first to complete the acquisition of electric aircraft in June 2021.

United Airlines and Mesa Airlines they bought 200 ES-19 units, which is the 19-seater version. The aircraft is expected to enter service in 2026, two years before the ES-30 acquired by Air Canada and as its name indicates, it has 30 seats.

About him electric model ES-30 of Heart Aerospace, the company maintains that the aircraft has a flight capacity of up to 200 kilometers in fully electric mode.

However, the capacity of flight it can be extended to ranges of 400 and up to 800 kilometers when the battery is supplemented by generators and when the capacity of the aircraft is limited to 25 people, respectively.

Previous This is the chilling sound of a black hole in space – Teach me about Science
Next Sleep problems and bad habits: these are the harmful health effects of shift work | Health & Wellness 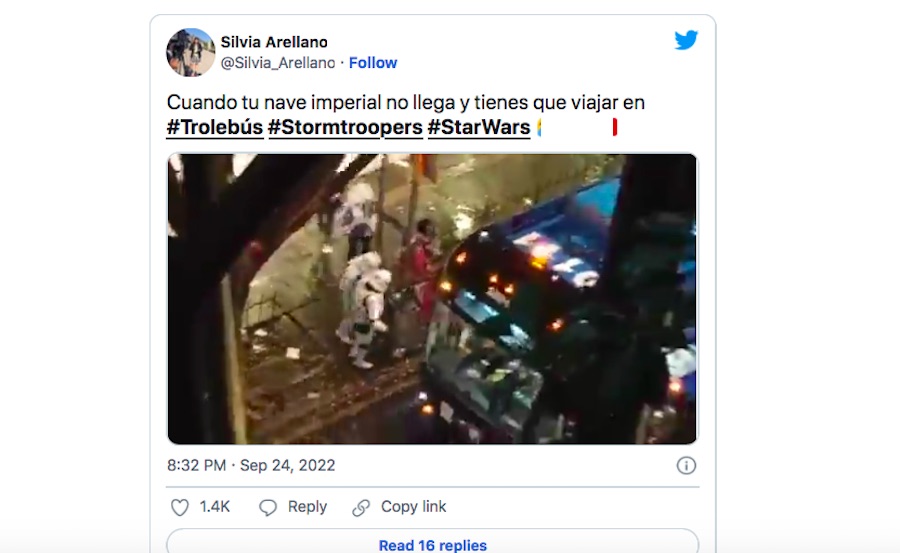 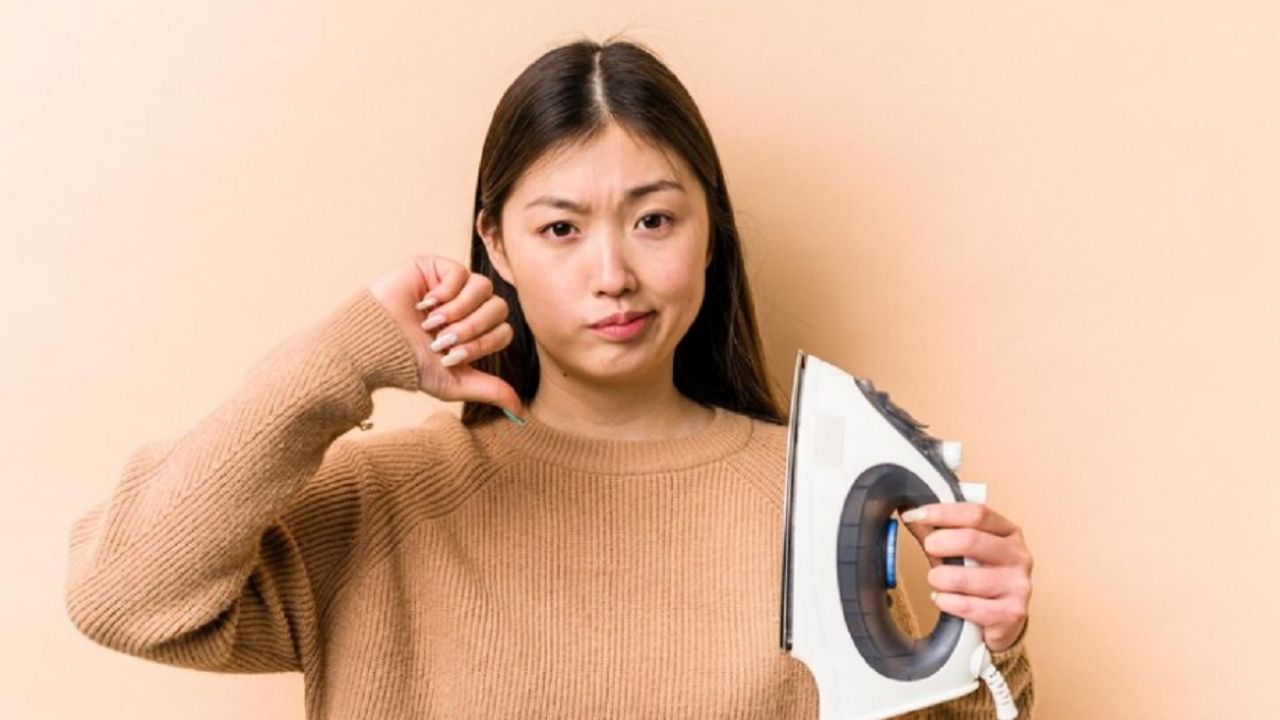 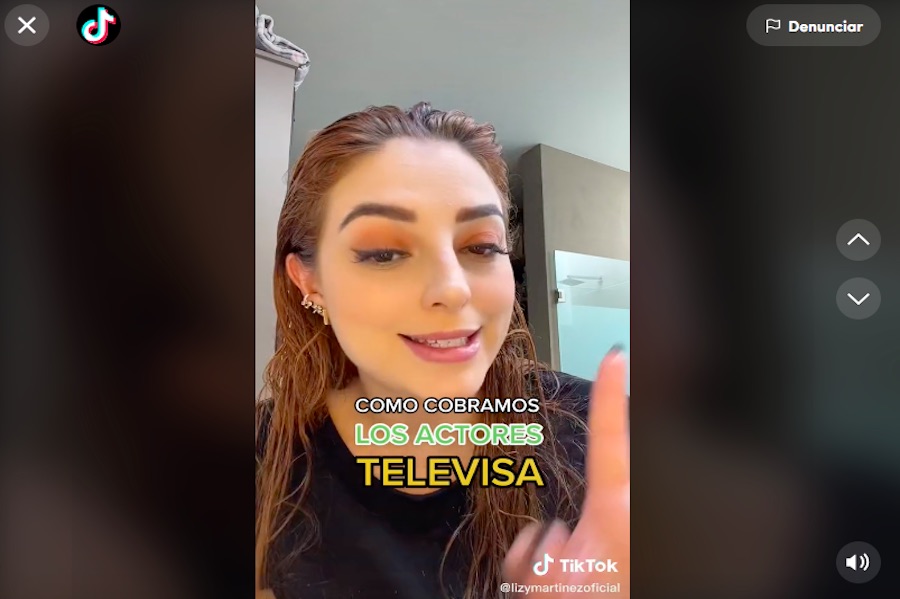