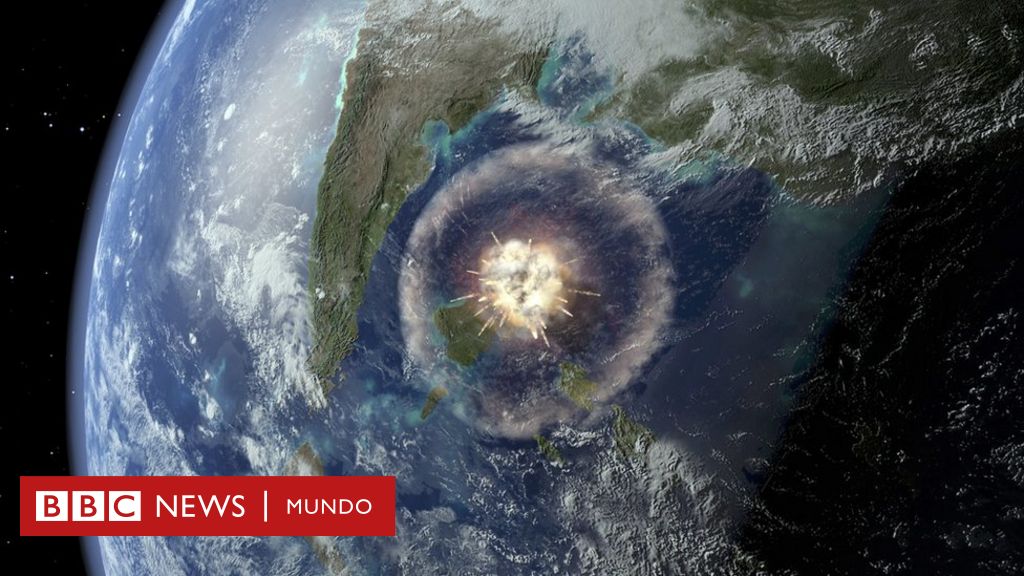 When an asteroid smashed into what is now the Gulf of Mexico 66 million years ago and wiped out the dinosaurs, did it have a partner?

Was the Earth bombarded on that terrible day by more than one space rock?

The discovery of what appears to be a second crater of impact on the other side of the Atlantic, of a very similar age, raises these questions.

It is not as big as the one we know in Chicxulub, Mexicobut still speaks of a catastrophic event.

Named Nadir, this crater is located more than 300 meters below the seabed, about 400 kilometers from the coast of Guineain West Africa.

With a diameter of 8.5 kilometers, it is likely that the asteroid that caused it was just under half a kilometer in diameter.

He had been analyzing data from seismic surveys, looking for a place to drill, to better understand past climate changes on Earth.

Such surveys, often obtained by oil and gas prospectors, record the different layers of rock and sediment underground, often as deep as several kilometers.

“These surveys are like an ultrasound of the Earth. I’ve probably spent the last 20 years interpreting them, but I’ve never seen anything like this,” Nicholson told the BBC.

“The Nadir form is the asteroid impact diagnosis. It has a raised rim that surrounds a central raised area and then layers of debris that extend outwards,” she explained.

The asteroid that created the Chicxulub crater in the Gulf of Mexico is estimated to have been about 12 kilometers in diameter. It opened up a depression 200 kilometers wide and, in the process, unleashed powerful earthquakes, tsunamis and a global firestorm.

The impact hurled so much dusty material into the sky that the Earth sank into a deep freeze. The dinosaurs could not withstand the climatic shock.

By comparison, the effects of an asteroid capable of causing a Nadir-sized crater would have been much smaller.

“Our simulations suggest that this crater was caused by a 400-meter-wide asteroid colliding in 500-800 meters of water,” explained Veronica Bray of the University of Arizona.

“This would have generated a tsunami of more than a kilometer high, as well as an earthquake of magnitude 6.5, approximately. The energy released would have been around 1,000 times greater than that of the January 2022 eruption and tsunami in Tonga. “, said.

Chicxulub Crater – An event that changed life on Earth

Nicholson’s team has to be cautious in linking the two impacts.

Nadir has been given a very similar date to Chicxulub based on an analysis of fossils of known age that were drilled in a nearby pit.

But to make a definitive statement, the rocks in the crater itself would have to be mined and examined.

This would also confirm that Nadir is indeed an asteroid impact structure and not some other unrelated feature caused by, say, ancient volcanism.

The idea that Earth may have been hit by large space rocks in the past is not new.

It has been speculated that the asteroid that created the Boltysh crater in the Ukraine may also be related to the Chicxulub event in some way. His age is not much different.

Sean Gulick, a researcher at the University of Texas who co-led the recent project to drill into the Chicxulub crater, said the asteroid that formed Nadir could have fallen to Earth on the same day.

Or it could have hit the planet a million or two years after the Mexican cataclysm.

Scientists will only know for sure when rocks from the West African crater are inspected in the lab.

“A cousin Much smalleror a sister, doesn’t necessarily add to what we know about the extinction of the dinosaurs, but it does add to our understanding of the astronomical event that was Chicxulub,” Gulick told the BBC.

“Was this a breakup of a main body that had multiple fragments impacting Earth over time? Was Chicxulub a double asteroid where a smaller object orbited around a larger one?”

“These are interesting questions to pursue, because knowing that Chicxulub could have this added excitement of a second crater at the same time changes the story a bit about how Chicxulub came to be.”

The discovery of the Nadir crater was published in the specialized journal Science Advances.

Previous It has a release date on Netflix
Next Exercise more days or more hours? This says a study 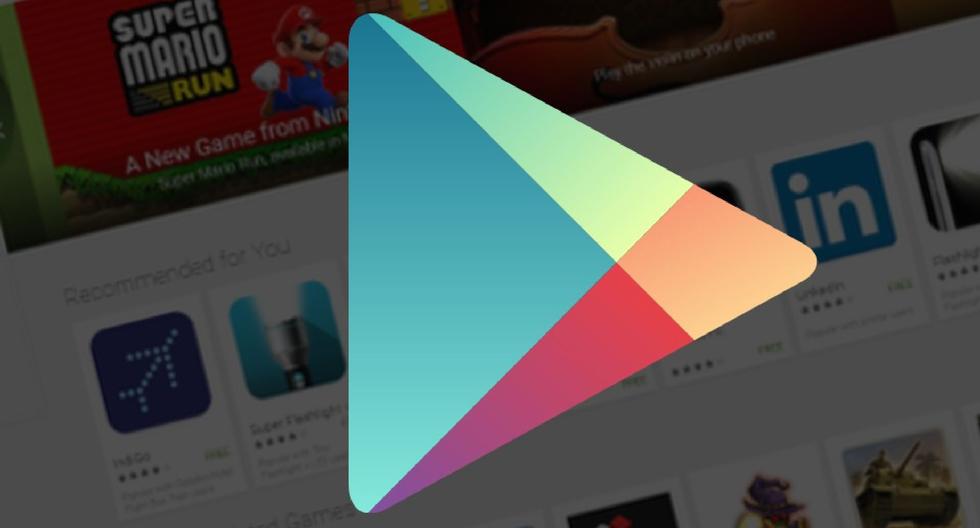 Android | So you can search for apps on Google Play that are only for watches, cars and TVs | Applications | Smartphones | Technology | smart watches | trick | Features | nnda | nnni | SPORT-PLAY The CEO of DxOMark explains how his controversial benchmark works

Frederik Guichard, the CEO of DxOMark, has spoken with Jiemian News detailing during the interview …