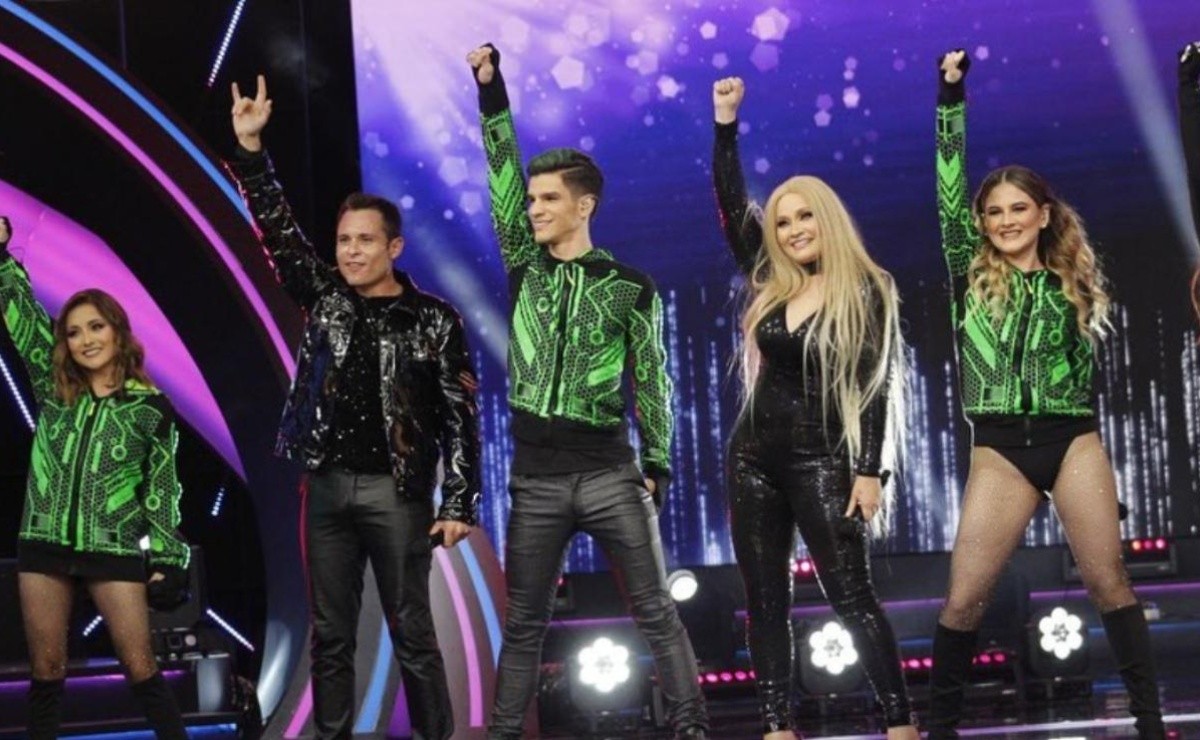 Find out who was the winner of the 50 thousand pesos that were given in the first part of the final of La Academia.

This Saturday, August 13, we enjoy the first concert of theAcademy Grand Final and although we still don’t know who will be the winner of the generation, the students did take the first good news and it came in the form of a car and 50 thousand pesos. To celebrate the end of this season they decided to reward the student with the best performance of the night and here we present the winner.

Unlike previous seasons of La Academia, this time the reality production decided to hold two concerts per week. What caused the final of the contest to be divided into two episodes.

However, the production did not want to let the concert this Saturday, August 13, go without a good prize, so it prepared a special prize for the students, which not only allows us to know who was the best of the nightalso gives us a very clear idea of ​​who could be the winner of The Academy.

Who took the 50 thousand pesos from La Academia?

During the first part of the final of La Academia, a vote was held among the public to find out the best duet of the night and the winners of this contest would win 50 thousand pesos as a prize.

The duets of the night were:
-Andres and Myriam Montemayor
-Ruby and Menny
-Mar and Erick Sandoval
-Nelson and Paola Chuc
-Cesia and Erika Alcocer

The student who won the best duet of the night was Cesia, who sang with Érika Alcocer the classic by Ana Gabriel and Vikki Carr, “Things of Love”.

Who took the car at La Academia?

On the other hand, the winner of the car that was given away at La Academia was chosen by the same judges, who took into account the growth that the students had during the program. And who was crowned the winner of the vehicle was Nelson.

In this way, as Mhoni Vidente said, the great favorites to win The 2022 Academy are Nelson and Cesia.

Tags AZTEC TV Off side reality shows The academy TV 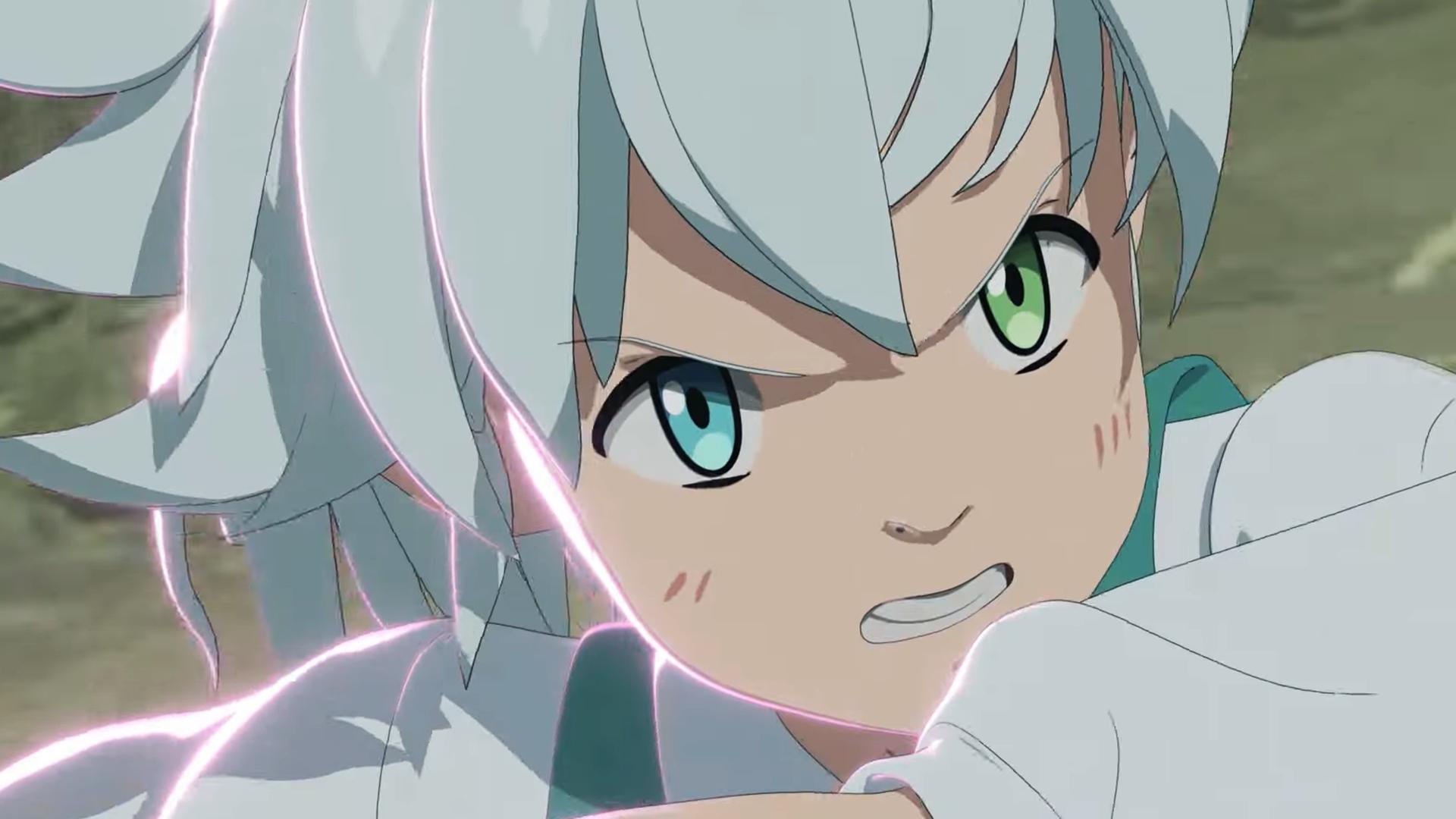 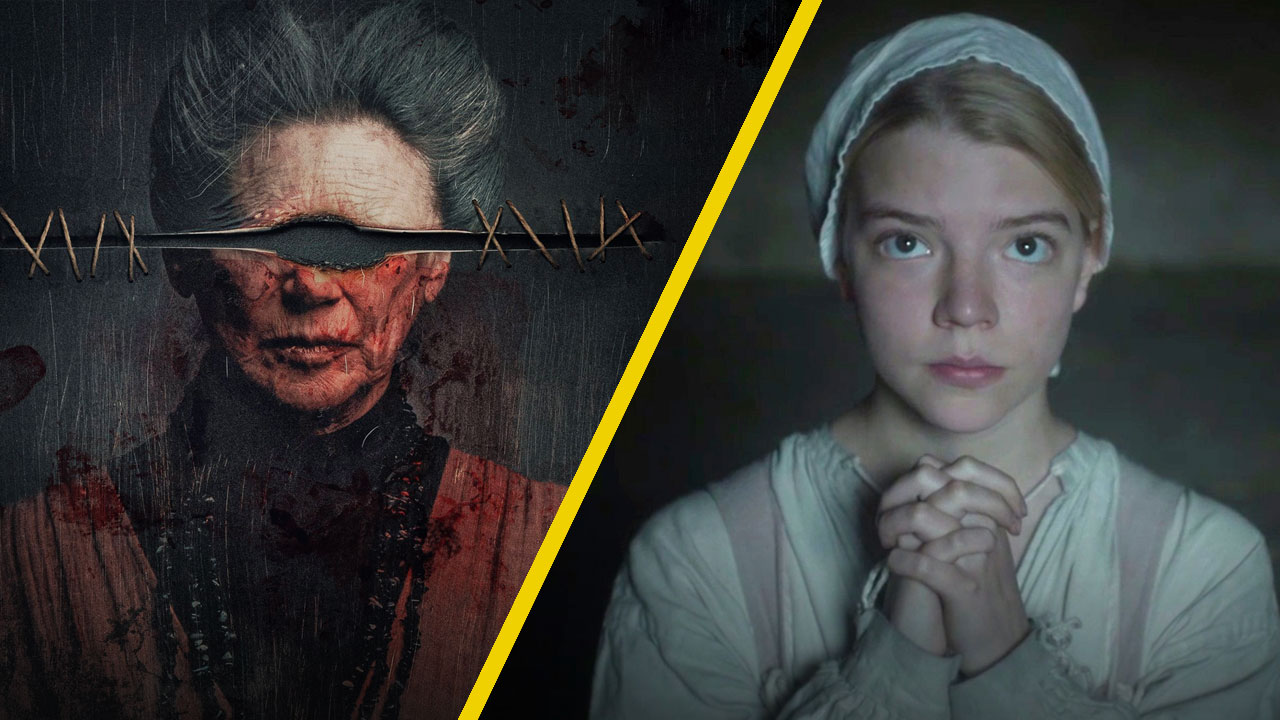 ‘Evil eye’, ‘The witch’ and the best witchcraft movies 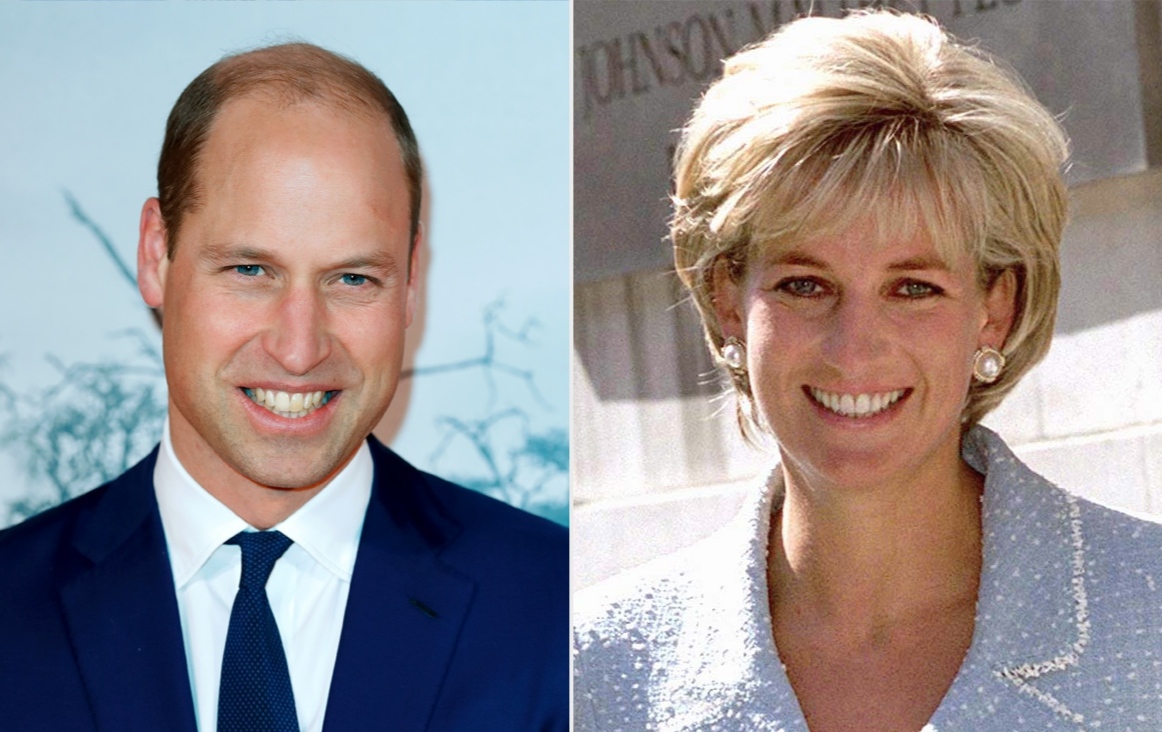 Prince William despised Princess Diana for separating from her father

The prince william did not react in a very good way when his iconic mother, …