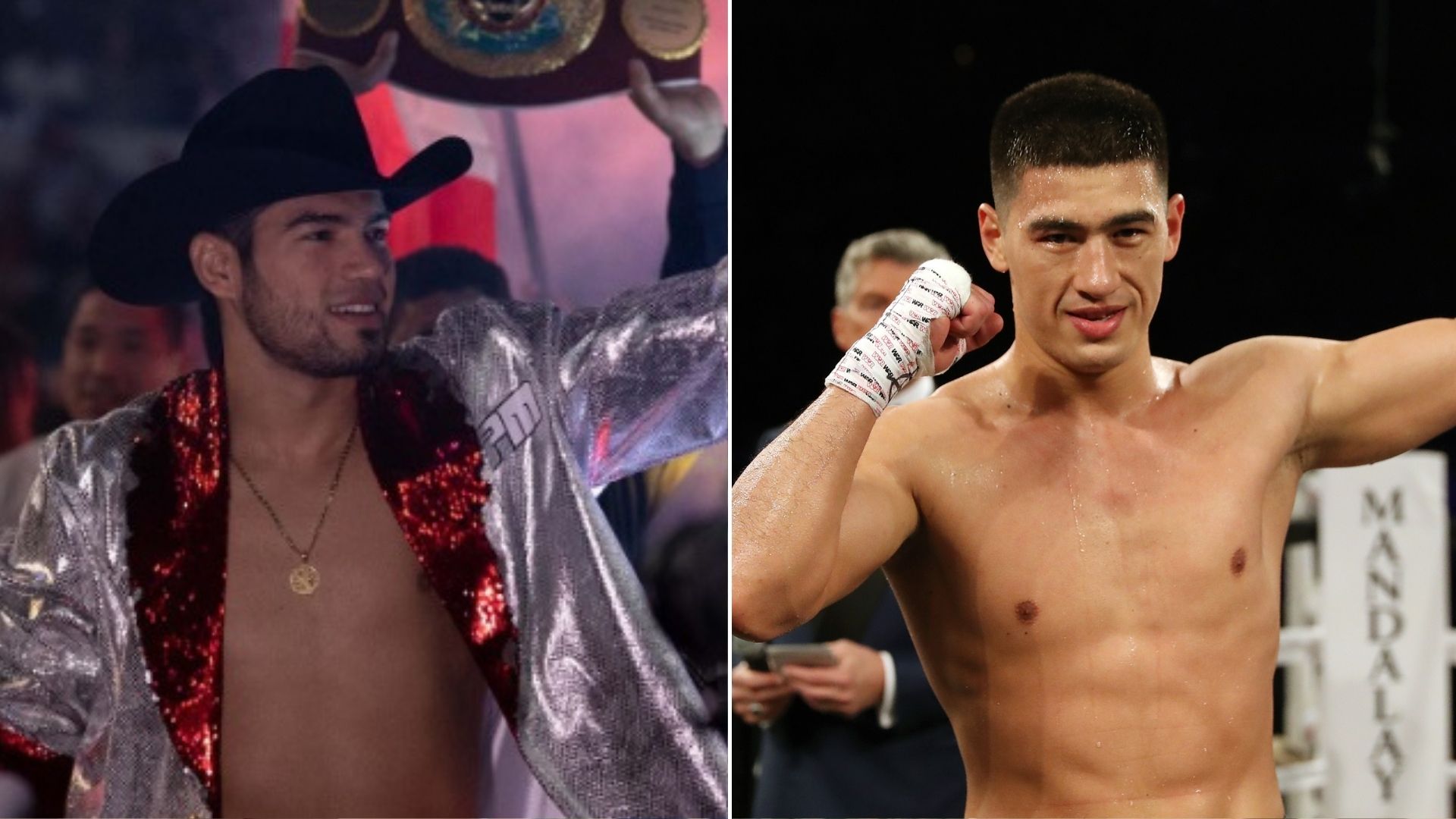 In the midst of uncertainty about the rival with whom Dmitry Bivol will make his 12th defense of the belt endorsed by the world boxing association At 175 pounds, the body put order and remembered which is the rival he will have to face in his next fight. In that sense, the WBA denied the special permission he requested to carry out another brawl and, according to the planning, forced him to face the Mexican Gilberto Left handed Ramirez.

Through its verified Twitter account, the agency issued a brief statement ratifying, as mandatory, the fight between Dmitry Bivol and the Left handed Ramirez for the light heavyweight championship. It should be noted that in previous weeks, the corner of the native of Kyrgyzstan requested a special permission to face another competent boxer in the category.

“After receiving the request for a special permit to fight Joshua Buatsi, by the champion, and after conducting an extensive study of it, the WBA denied such permission. So Bivol and Ramirez they will have until August 10 (as originally planned) to reach an agreement or the fight will go to a bag offer”it is read in the publication.

After receiving a request for special permission to fight Joshua Buatsi from the champion and after an extensive study of the same, the WBA denied such permission

The bag offer or purse bid It is a dynamic implemented by the bodies in charge of sanctioning the fights in the event that those directly involved do not reach an agreement before the deadline. In this sense, the promoters registered in the federation have the freedom to offer the amount of the bag to be awarded the planning of the brawl in question.

Such a situation would be detrimental to Eddie HearnPresident of Matchroom Boxing and the main interested in organizing the next fight with Dmitry Bivol, because in case of not reaching an agreement with Ramírez’s corner will lose control of the commitment. And it is that the British promoter took the deadline established by the WBA to the maximum to try to convince Joshua Buatsi. 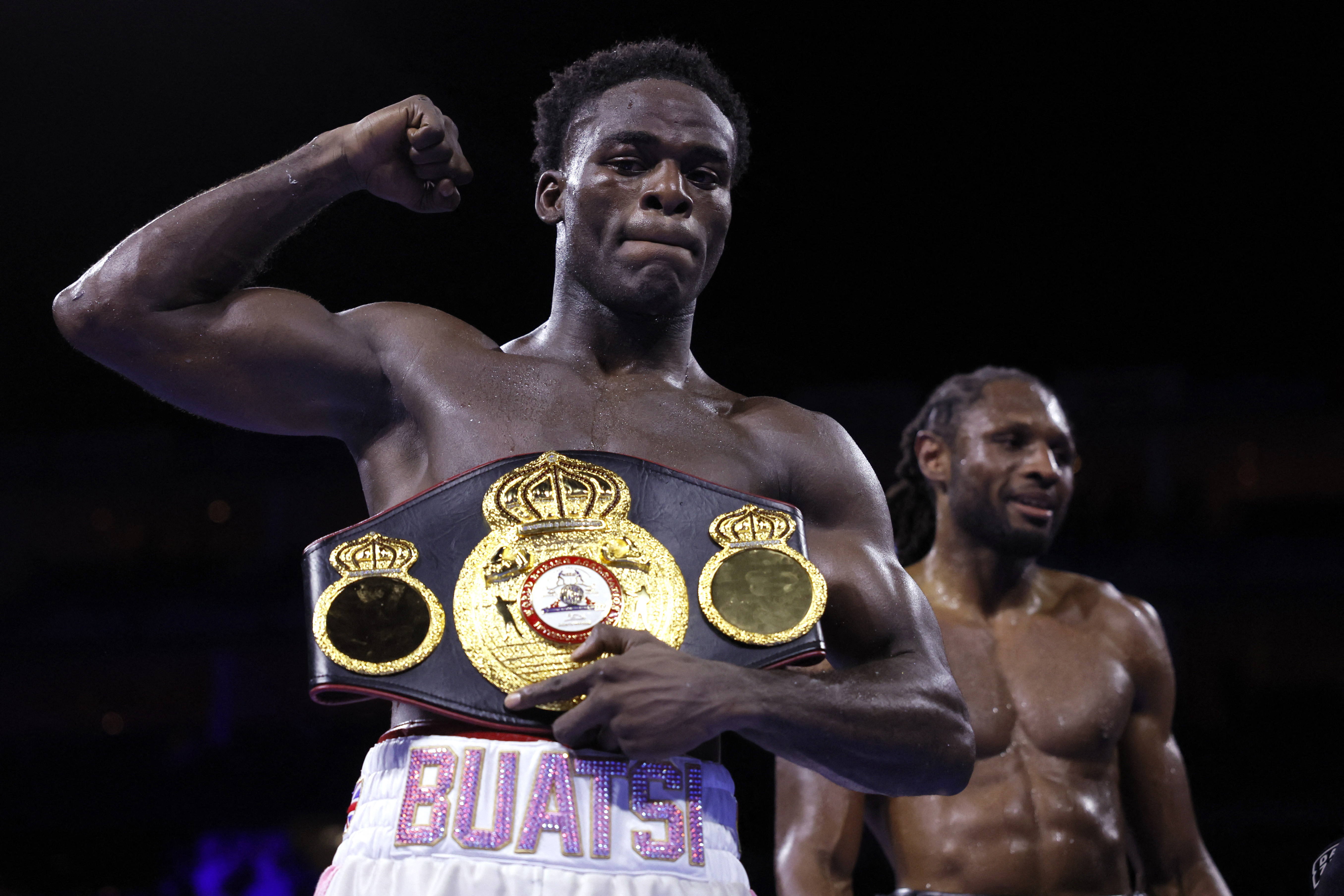 Joshua Buatsi would have had the chance to seek his first world crown against Dmitry Bivol (Photo: Andrew Couldridge/reuters)

Joshua Buatsialso know as Only business, is a boxer born in Ghana, although he has forged his career as a professional boxer in England. In his stage as an amateur, the bronze medal which he won at the Olympics in Rio 2016 in the light heavyweights.

His professional debut was made in July 2017 and, since then, he has maintained a undefeated record of 16 fights and 13 knockouts. His highest decoration has been the WBA Super world title at 175 pounds and he was looking to win his first definitive world title at the expense of Bivol. Currently, both the medium ESPN like the magazine The Ringthey place it as the seventh best fighter of your category.

Given the decision of the WBA, The left handed Ramírez maintained his mandatory challenger recognition, which he earned after defeating Dominic Boesel. In this sense, the Russian must face a Mexican for the second time in a rowafter defeating Cinnamon Alvarezas well as the third in his career taking into account Isaac Mendez.

All-Star Game: Carlos Vela and Chicharito came together for a great goal against Liga MX
They busted Chicharito for offering himself to Manchester United: “Not even paying”
Mexico vs. New Zealand: the goal that tied the Tricolor in their debut at the U-20 Women’s World Cup

Previous Walter Mercado: Horoscopes for TODAY Thursday, August 11 according to your zodiac sign
Next Today’s news August 10, 2022 that you should know from 7:00 p.m. in a minute