Heidi klum She first rose to fame when she graced the cover of Sports Illustrated’s swimsuit issue in 1998 and has since conquered the world’s biggest catwalks with her beauty. As time has passed, the German model has reinvented herself and now she is also a businesswoman and influencer.

At just 49 years old, Heidi Klum sports a spectacular complexion and figure, but what is her secret? In an interview with E!’s Daily Pop, the supermodel opened up about her marriage to her husband Tom Kaulitz, who has helped her stay jovial.

She explained that the Tokio Hotel musician, who is 17 years younger than her, so “I suck your young blood, that’s what I’m doing. like a vampire“, indicated when reflecting on their romance, the judge of “America’s Got Talent”, 49, also told the outlet: “It flew by, but it already feels like a lifetime.”

“I just know him very well. We just get along very well. I feel like, ‘Finally, I found the one.’ So far, so good. i hope it stays that way“, Heidi Klum said.

Surrounded by family and stars, Klum and Kaulitz tied the knot in a grand wedding in Capri, Italy, in August 2019 after she legally married earlier that year in February, just two months after getting engaged on Christmas Eve in 2018.

Recommended video: Andrea Legarreta and Erik Rubín taste the most expensive coffee in the world

Previous The wife of a La Salle director is arrested for alleged participation in his murder – El Financiero
Next Universities of Guanajuato suspend classes today August 10, 2022 after burning cars and businesses 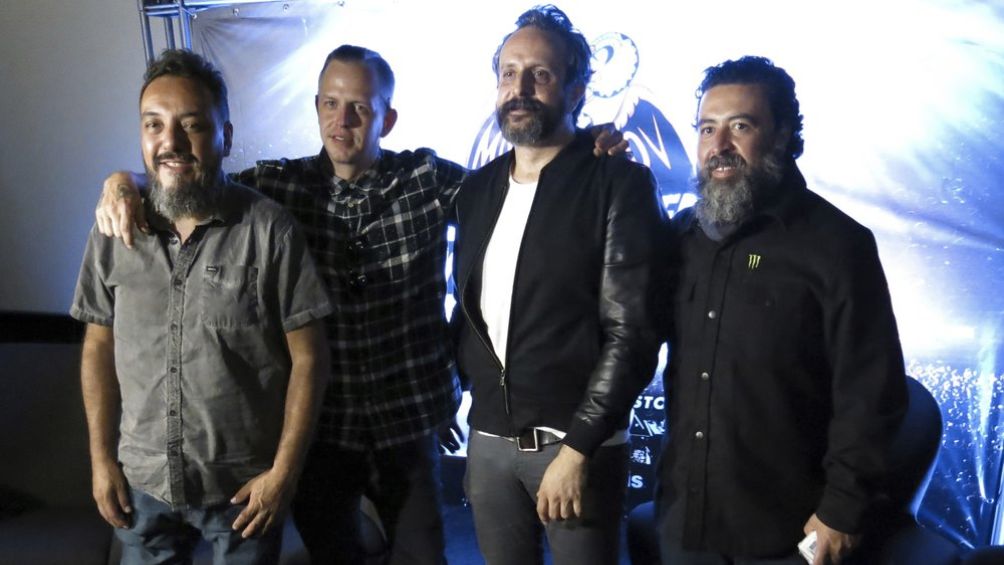 Last Sunday, October 2, the Mexican band, Molotovstarred in a new embarrassing moment in his …