Within the current context, caused by forced social distancing, social networks and digital platforms have become the great tool for the development of more and more activities, such as working, studying, trading and interacting, greatly reducing the thin line of distance; however, living in an increasingly interconnected environment entails some risks, as pointed out by a user who narrates how it is that her ex-partner found a way to search for a contact with her, through his 3D printer, revealing the risks involved in multiconnection.

Derived from social distancing, it has been estimated that the global number of internet users grew by at least 4 percent, a figure that indicates that currently just over 62.5 percent of the world population, approximately 7,910 million people , are active within the network, according to the report Digital Report 2022 of We are Social.

However, given the growth in the number of active users, there have been more and more attempts at cyberattacks, as pointed out by Tiburcio Sánchez, from the National Council of the Maquiladora and Export Manufacturing Industry (Index), who warns that of the few more than 156 billion cyber attacks registered in the first half of 2022 in Latin America, at least 80 billion were registered within the national territory.

One of the main aspects that the new normality has allowed is the multi-channel nature and interaction offered by smart devices, he accepted that most of them have improved the quality of life of users by being able to count on an ecosystem that allows them to access their information and devices remotely and at any time; however, this connectivity can bring with it various risks, not only of cybersecurity and information theft, but also of privacy violations, such is the case of network user @juliacarlisle, who points out that since a love breakup and a blockade of networks and digital platforms, her former partner found a way to get her attention through his 3D printer, which he had previously linked to their devices.

According to what is indicated by the influencer Julia Carlisle, within the short video, noticed that her 3D printer was activated without the owner having ordered anything to be printed; however, when checking the machine she noticed a short text that could be read: “answer the flames”which led the content creator to point to her ex-partner as the culprit, warning of the risk of having a multi-channel device.

Various cases of security violations have been recorded due to the ecosystems that can be generated through smart devices, and such is the case of the reports made of information theft through hackers that compromised simple devices such as video cameras or smart headlightsmanaging to violate even computers and smartphones, due to the multi-connection that the home network offers.

For users, knowing the risks that the new normality entails allows them to anticipate being victims of negative and vulnerable situations, reducing the risk of receiving a cyberattack that puts their digital and physical security at risk.

7 keys to take human resource management into the future
Table Dance is exposed: these are your HR tactics with dancers
Ikea lands this month in South America: how is the expansion plan
Hybrid model: key against employee turnover and attrition

Previous From Coldplay, Maroon 5 to Lady Gaga: why they throw Dr. Simi stuffed animals on the celebrity stage
Next The 2022 Apertura table after Day 7

Biotin for hair: benefits and properties 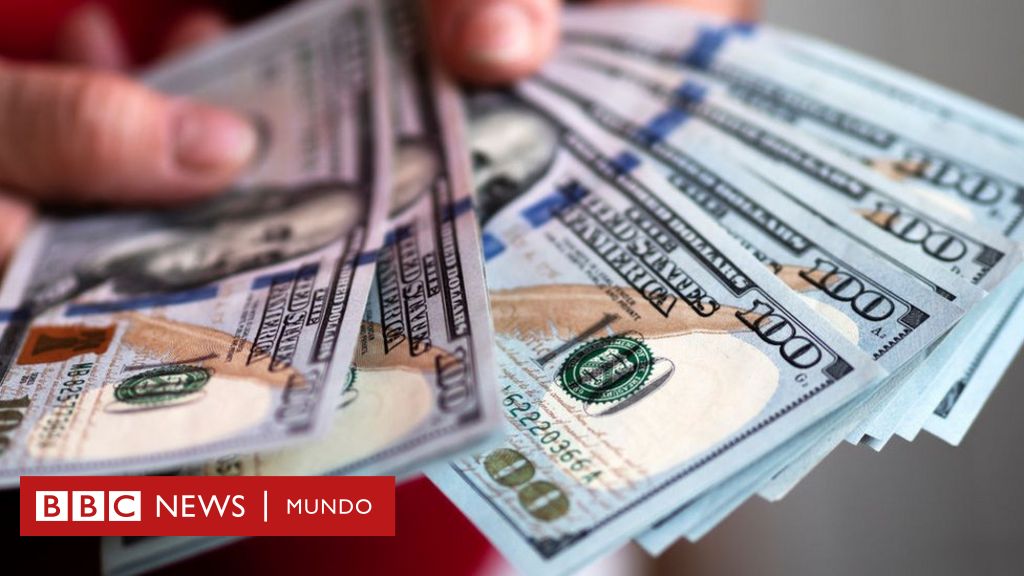 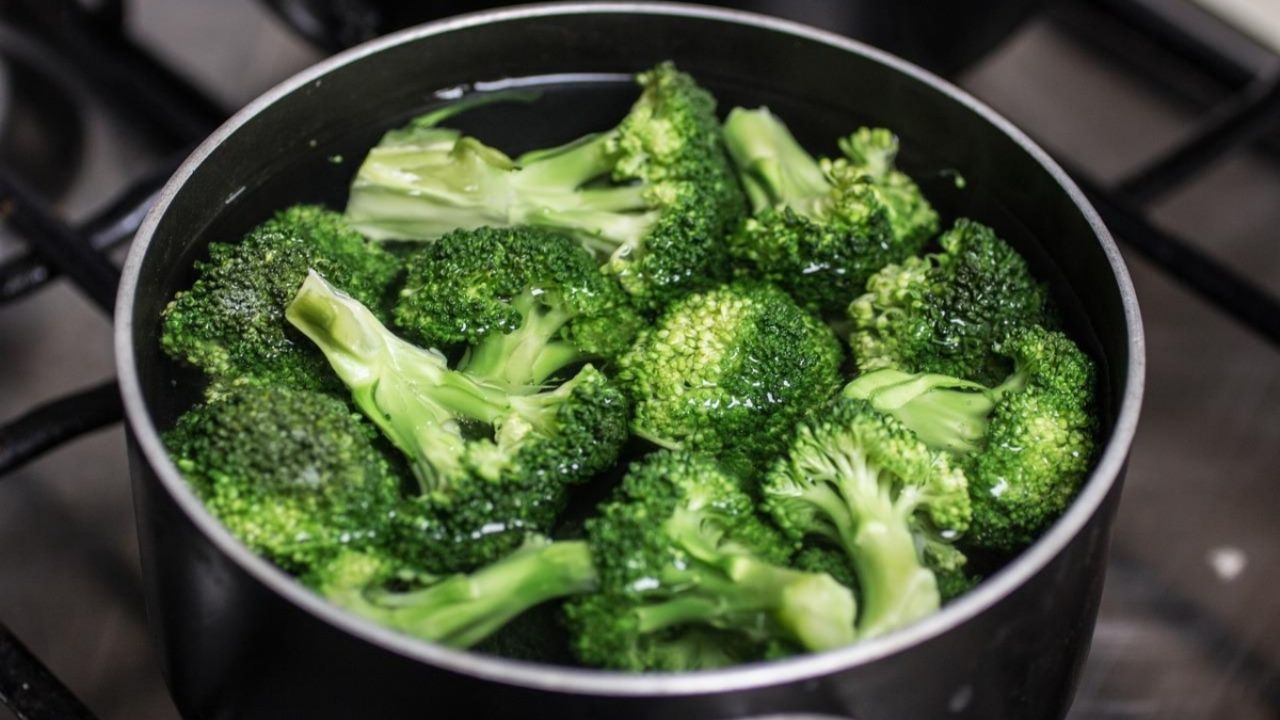