López Obrador said that beer production will no longer be allowed in the north of the country due to the drought that the region is facing.

Given the drought conditions concentrated in the north of the country, President Andrés Manuel López Obrador warned that it will no longer be possible to produce beer in that region.

“It is not to say, we are no longer going to produce beer, it is beer will no longer be produced in the northAlready closedDo you want to continue producing beer by increasing production? All support for the south, southeastthere is the Grijalva, the Usumacinta, the Papaloapan”, he advanced this Monday.

The president proposed transferring the beer and other food production to the south of the country, where conditions are more favourable, he says.

“Permission can no longer be given where there is no water or where the water table is completely depleted and what is being removed is water with arsenic, we are not going to have plants to remove arsenic from the water as it happens in La Laguna”, warned.

Coahuila, Sonora and Chihuahua are the three states currently facing a extreme drought in the country, caused Mainly for “La Nina”a weather phenomenon usually extended for three consecutive years from 2020 and that could last until the end of 2022, as explained by a member of the National Water Commission (Conagua) in an interview for The financial.

In addition, the lack of water has been exacerbated by extraction for industrial use in the north of the country, which is not fully regulated.

Given this situation, the federal president proposed to regulate the concessions granted to industries based in the north, as well as to give Priority to domestic water consumption.

“Because of what has been happening in recent times, it is important to put order in everything that is water concessions and give priority as it should be to the user who uses the water to feed himself to develop, the water linked to basic consumption of human beings, it is a human right we will guarantee that”.

Will the breweries in Mexico stop producing?

Although López Obrador threatened in recent days not to grant more water concessions for the industry in the north of the country, he clarified that the production of inputs will not stopyou just need to move south.

To illustrate his approach, he resorted to the case of Mexicali with the company Constellation Brandswhich decided to move to the state of Veracruz after the dispute with the residents over water.

“We have to do something similar and find do not let the breweries without permissionMexico is already the country that produces the most beer in the world and yes they are jobs, it is investment, foreign currency because beer is being exported, it is what is exported the most, it has grown, ”said the president.

Previous The last argument of the FC Barcelona to force the exit of Frenkie de Jong
Next From Coldplay, Maroon 5 to Lady Gaga: why they throw Dr. Simi stuffed animals on the celebrity stage 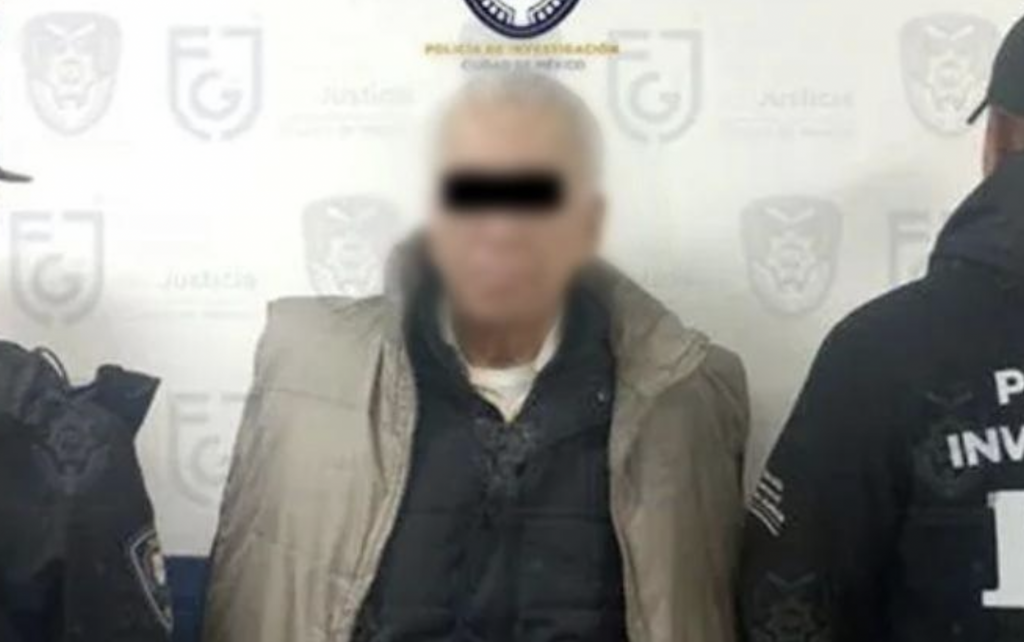 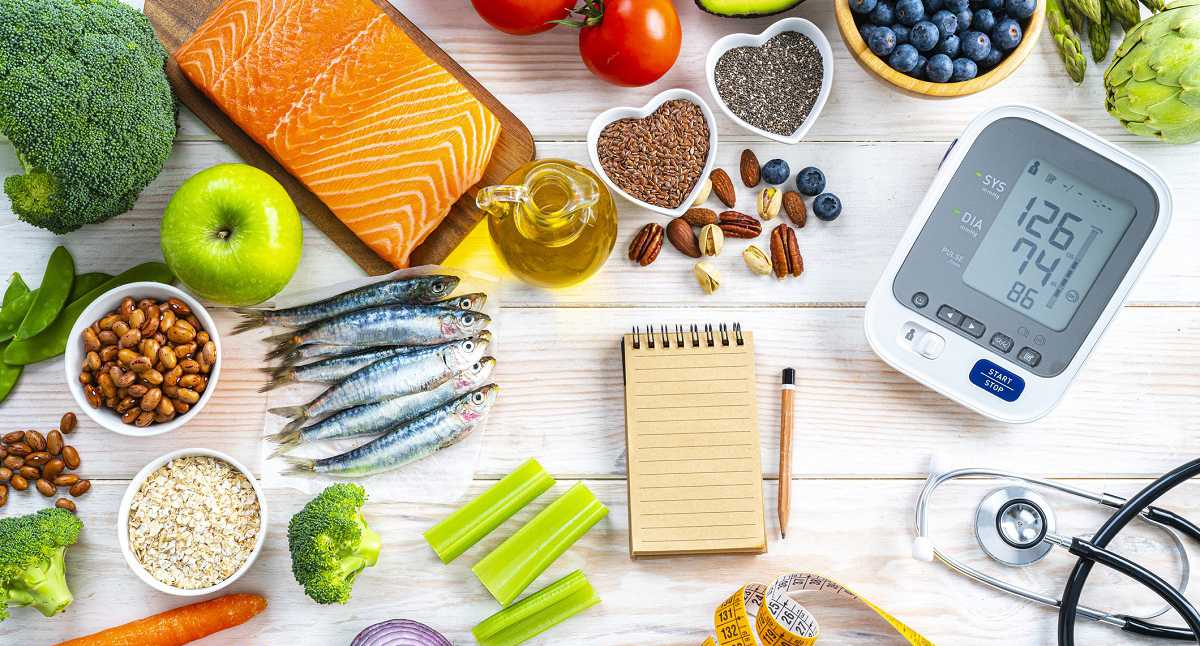