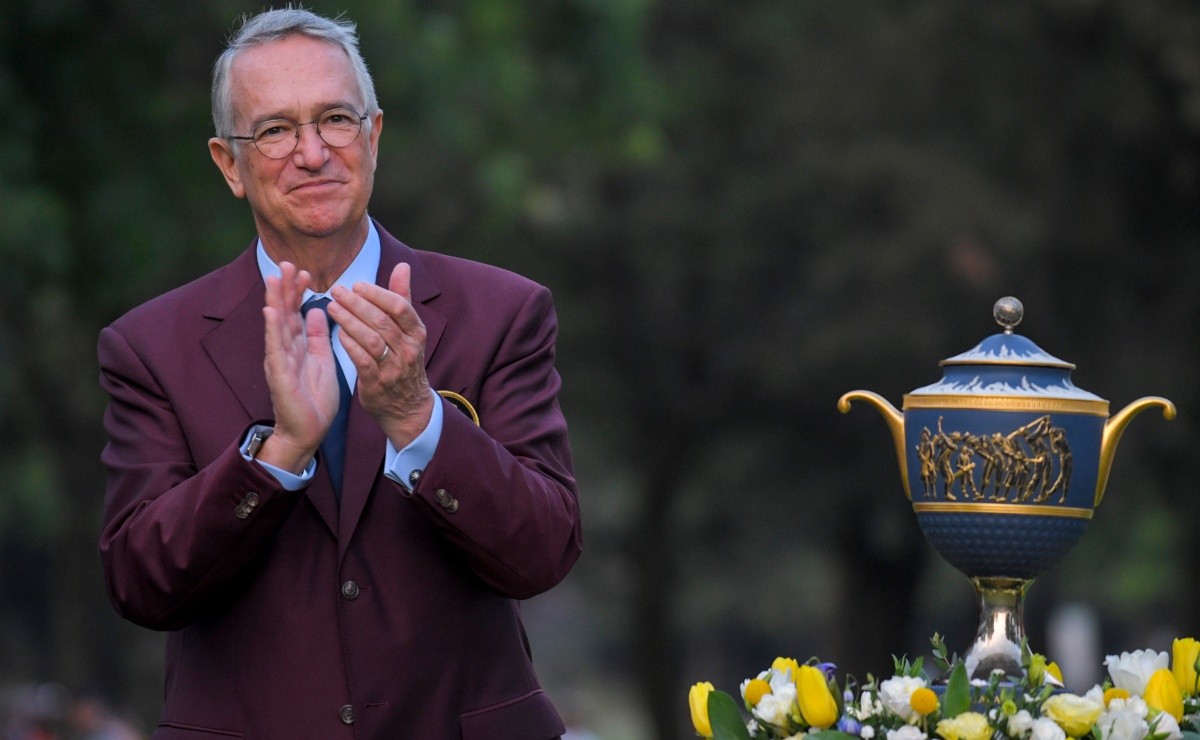 TV Azteca owns Chivas? Ricardo Salinas Pliego does not rule out buying Amaury from the Flock

The businessman admitted that he would not be interested in buying Guadalajara, although if Vergara provides facilities it could happen.

One of the most frequent requests for part of Chivas fans is that Amaury Vergara agrees to part with the team and sell it to an investor interested in restoring greatness to the rojiblanco team, where the owner of TV Azteca, Ricardo Salinas Pliego, did not rule out acquiring the teamalthough he revealed that he does not love the idea.

El Rebaño is currently experiencing a severe crisis in every way, since it does not find positive results in the tournament and has not been able to win after seven games played in the Apertura 2022, nor there is a lot of money to get reinforcements and the fans are getting more and more upset with the management of the institution.

That is why the ESPN journalist, David Faitelson, asked Ricardo Salinas Pliego a question to propose buying Guadalajara and getting rid of the assets he has in Mexican soccer; however, the businessman replied that he is not interested in acquiring a franchise in trouble, although if Amaury Vergara grants him facilities, he would be willing to do so.

“Sell no, buy Chivas because I think the same as with the purchase of Citibanamex. Buy problems to have to fix them later and have them say that they don’t work because of me, no, not really. But anyway, and if they get in the way, Amaury has the number of my assistants, ”wrote the businessman.

The current owner of Guadalajara has expressed on multiple occasions that the Flock is not for saledespite the fact that several investors have been mentioned who would have made offers to be able to acquire the rojiblanco team as Saúl Álvarez.