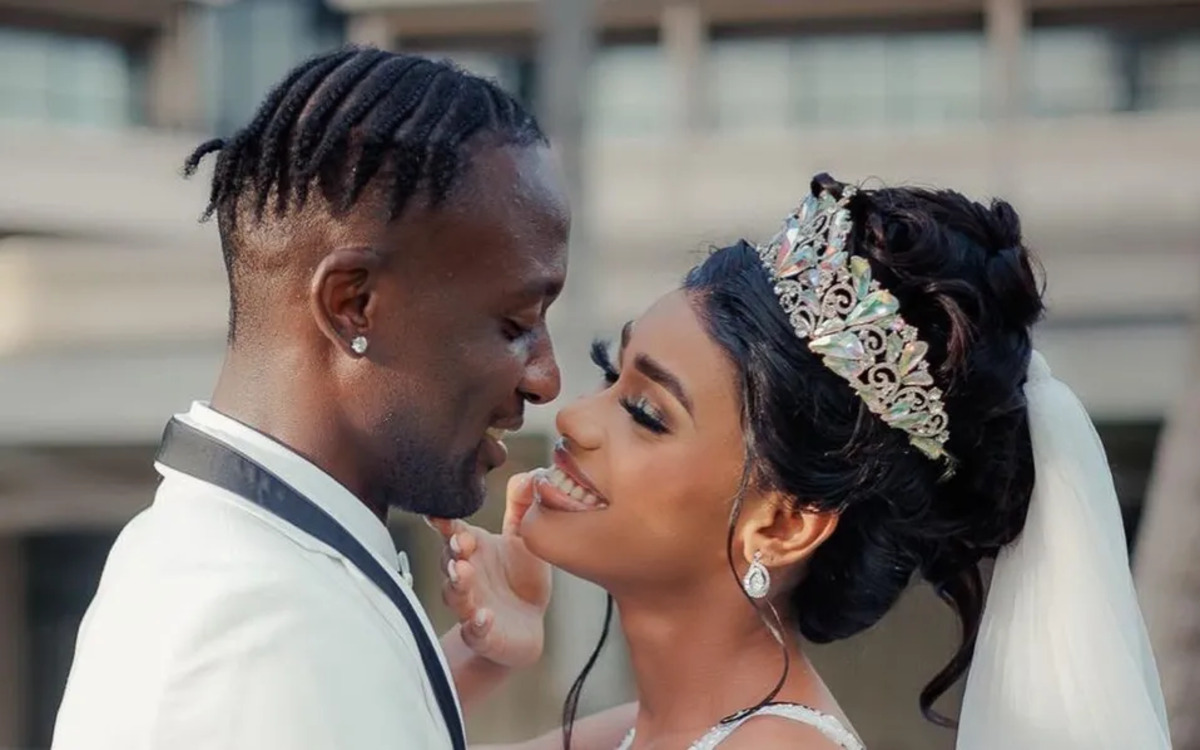 Malmo player asks his brother to ‘marry’ in his place

the world of soccer always has different stories to offer, of all types and all colors. However, this Saturday a event that surprised locals and strangers everywhere, since a soccer player from Sierra Leone decided to send his brother to ‘marry’ for him.

Mohamed Buya Turaysoccer player Malmohad his wedding scheduled for July 31, however, that same day he had to report to the club, which did not give him permission to be absent despite the fact that the marriage celebration was going to take place.

For clarify doubts about what happened Suad Bydoun commented for Olé that: “There is a conceptual error. The news portals headline that Mohamed missed his own wedding and sent his brother, but it was not so. He was in Sierra Leone, signed a contract with Malmo and had to travel to Sweden as an emergency to start work. Marriage is important, but also work.

“We did the Tie Kola and a session of previous photos to the wedding because he was not going to be at the celebration Nikah. The Nikah is the name that the Koran uses to refer to the marriage contract. His brother represented him at the celebration that we did on July 31.

“Tie Kola it is not a celebration. Is he moment when the man asks the woman for her hand and gives the family money in return. It is also a time when the Koran is read. Many people do this on the day of the Nikah wedding, but since my husband was not going to be present, we did it before,” Suad told the Argentine newspaper.

Previous WhatsApp Fouad iOS v9.35: download and news
Next COVID-19 in Mexico: There is a decrease in infections