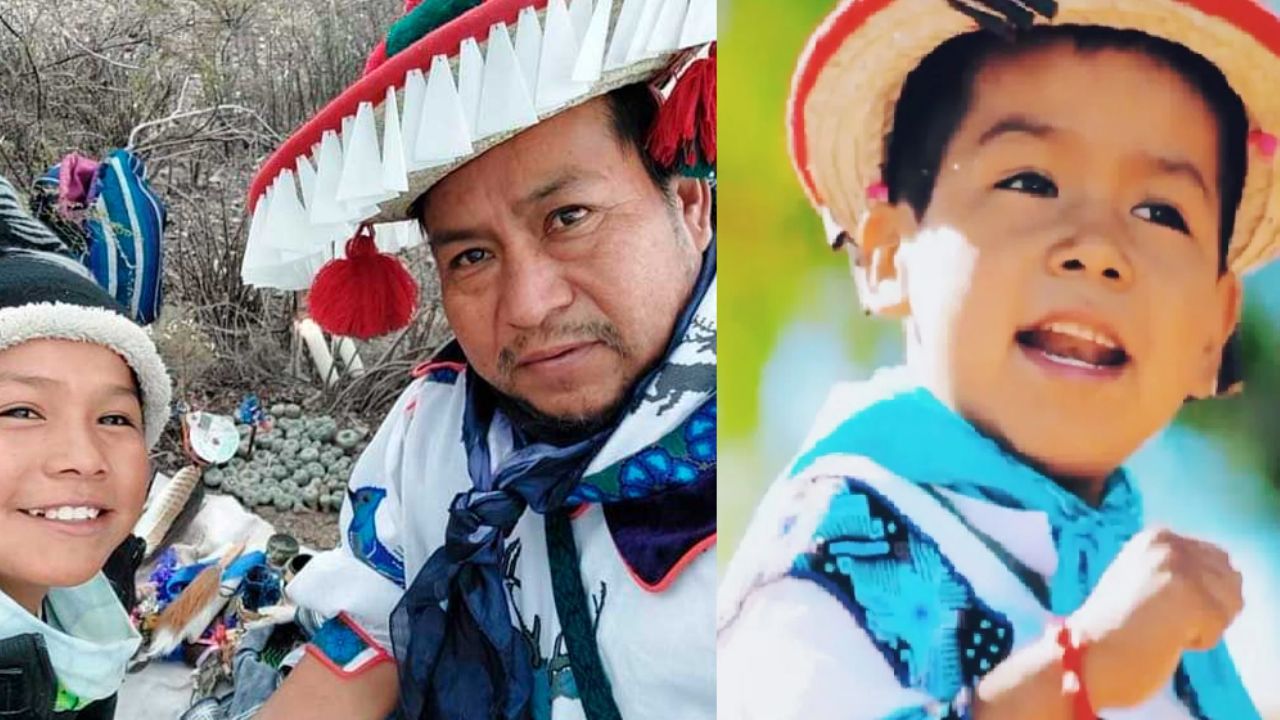 MEXICO CITY.- The national leadership of Citizen movement He reported that Jose Lopez Roblesdad of yuawiwas found alive and is safe.

In a statement, they announced that the boy’s parents, known for singing “Orange Movement”, is already on his way to meet his family. The man was missing for 72 hours; the prosecution did not disclose details of his case.

“From Movimiento Ciudadano we have been in permanent contact since we learned of the situation and we will continue to accompany the López family in the process. We appreciate the support of the authorities, especially the Zacatecas Prosecutor’s Office and all the people who were somehow involved in the search and were attentive to the situation.

José López Robles, father of child singer from the Movimento Naranja spot and creator of the musical group blue deer, disappeared Monday afternoon in the municipality of Valparaíso, Zacatecas. This illegal deprivation of liberty led not only to the family filing the corresponding complaint, but also to the Citizen Movement so that the pertinent protection measures for Yuawi and her family were issued at the same time.

Among what he had publicly referred to is that José López he was traveling in a vehicle with his wife and a minor, but when they were walking through the streets of Valparaíso, a white truck blocked their way and they were beaten, then the subjects took José López to an unknown destination.

Yuawi was not traveling with them, since he had stayed in Huejuquilla del Alto Jalisco.