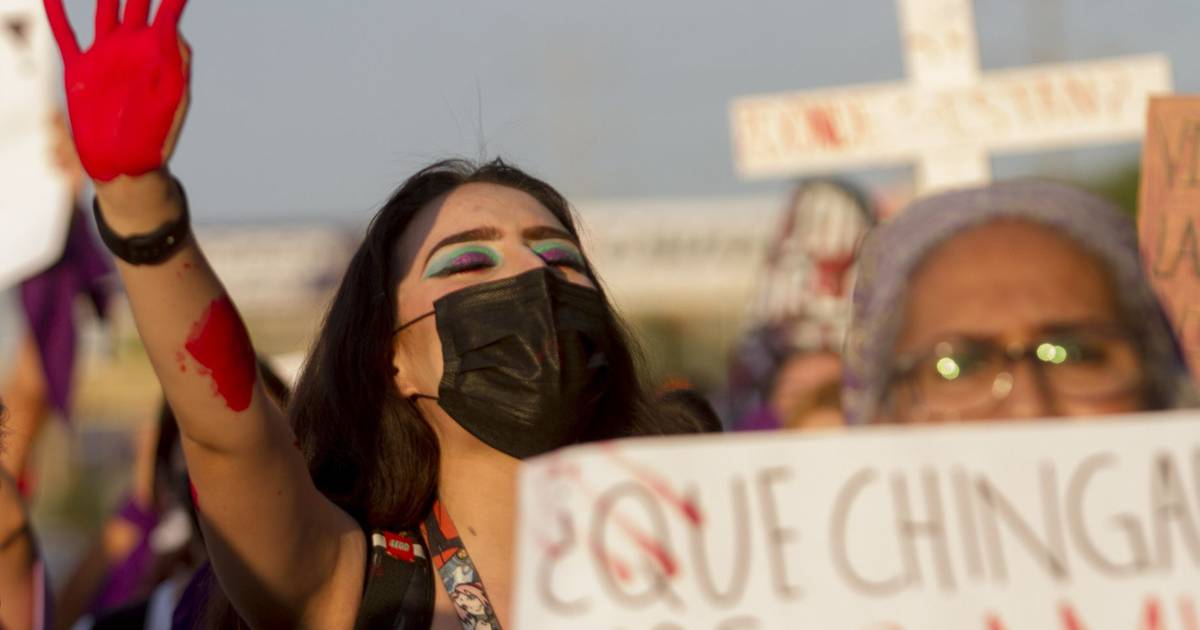 Why do prosecutors investigate women for their own femicides? – The financial

“It was not suicide, it was femicide”.

Write this phrase in an internet search engine. The names that it will throw are several: Lesvy Berlin Osorio in Mexico City; Edna Reyes and Mariana Lima of the State of Mexico; Yolanda Martinez Cadena from Nuevo Leon; Rachel Padilla from Jalisco. The victims have something in common: they were revictimized or ignored by the authorities and their murders were classified as suicides (or as accidents, if we remember the case of Debanhi Escobar, in Nuevo León).

All these cases reveal the lack of preparation in gender perspective of the authorities in charge of investigating and imparting justice. The problem, however, is not that there are no classifications of crimes such as femicide, or that guidelines are lacking.

“The problem continues to exist because public servants will be public servants, but, in the end, they are human beings. Y if the State promotes these spaces where misogyny is common, where the authorities despise gender-based violence or the statistics for violence, because this continues to happen,” said criminal lawyer Leslie Jiménez, a member of Impunidad Cero, in an interview for The financial.

In recent days, cases have come to light that show how the authorities insist on blaming women victims of violent murders as those responsible for their own deaths. We open a thread with some of the irregularities in cases of femicide violence 🧵👇

The prosecutors and attorneys of justice in Mexico have insisted on classifying some of the violent murders of women as suicides. It happened with the lawyer Digna Ochoa in November 2001, it happened with Yolanda Martínez in Nuevo León and it happened with Luz Raquel Padilla in July 2022, in the most recent case of re-victimization by the authorities. This despite the history of threats and violence that the women experienced before their deaths.

The General Law on Women’s Access to a Life Free of Violence already contemplates emergency orders and mechanisms to safeguard women who experience violence. The problem? The authorities do not apply protection mechanisms based on risk analysis criteria in each specific case of women who report violence.

“For example, (a woman) comes and tells you that she is experiencing violence from her neighbor, where this type of indications of physical damageIn hypothesis, the authorities would have to implement protection mechanisms in response to the reported violence, but it is not happening in this way,” the lawyer pointed out.

In a first report, the authorities reported that Luz Raquel Padilla was attacked by five people, who poured alcohol on her and set her on fire. The activist, who was the mother of a child with autism, died in hospital from burns to 85 percent of her body.

The victim had previously filed complaints with the Jalisco Prosecutor’s Office for the recurring threats of a subject, her neighbor.

However, on July 26, the Jalisco prosecutor, Luis Joaquín Méndez, stated that “they have testimonies and evidence that the victim may have set herself on fire”. According to the authority, Luz Raquel bought two bottles of alcohol and they had a video in which she bought a lighter. “The intention is never to revictimize or criminalize anyone,” she also said.

“We have Ministries whose main lines of investigation are suicide because they dismiss the voices that indicate that the victim was immersed in scenes of daily violence. What the MP does, mounted on stereotypes and speculations based on beliefs, is to determine that it is a suicide”, explained Viridiana Valgañón, trial lawyer for Equis Justicia, in an interview for Tania Aguilar de The financial.

Let us remember the case of Yolanda Martinez Cadena: She disappeared on March 31 in San Nicolás de los Garza, Nuevo León, after attending a job interview. After weeks, the state prosecutor’s office confirmed on May 9 that her body had been found.

On May 11, the Nuevo León Prosecutor’s Office stated that there were no signs of violence and that this had weakened the theory of femicide. It was also reported that “there were testimonies” that Yolanda “was in a depressive state” and they found bottles of poison near her body, so the line of investigation was suicide.

What do we do with the Prosecutor’s Offices and Attorney General’s Offices in the country?

Mexico must bet on Specialized and trained prosecutors with a gender perspective and the training and sensitization of police officers and expert personnel is urgent, said Viridiana Valgañón.

The General Law on Women’s Access to a Life Free of Violence has clear general guidelines and the states have to retake it. However, when studying and lowering the law in the states, coordination between authorities is being lost, pointed out attorney Leslie Jiménez.

It is essential to stop re-victimization and better attend to cases of femicide (and to be able to prevent them) that the authorities really apply the guidelines that exist and there is an inter-institutional articulation, from the police that are the first to respond in cases of violence to the public ministries , prosecutors and judges.

“When we talk about femicide, femicide violence, it is not a violence that occurs from one day to the next, but it is a violence that is taking place in common spaces, such as school, work, and the community itself” said the lawyer.

Previous Nicole McPherson, girlfriend of Chicharito Hernández defends him from haters
Next Will Smith’s daughter defends him for punching Chris Rock at the Oscars

Sedena. Four descents were made to rescue miners, but the well is clogged