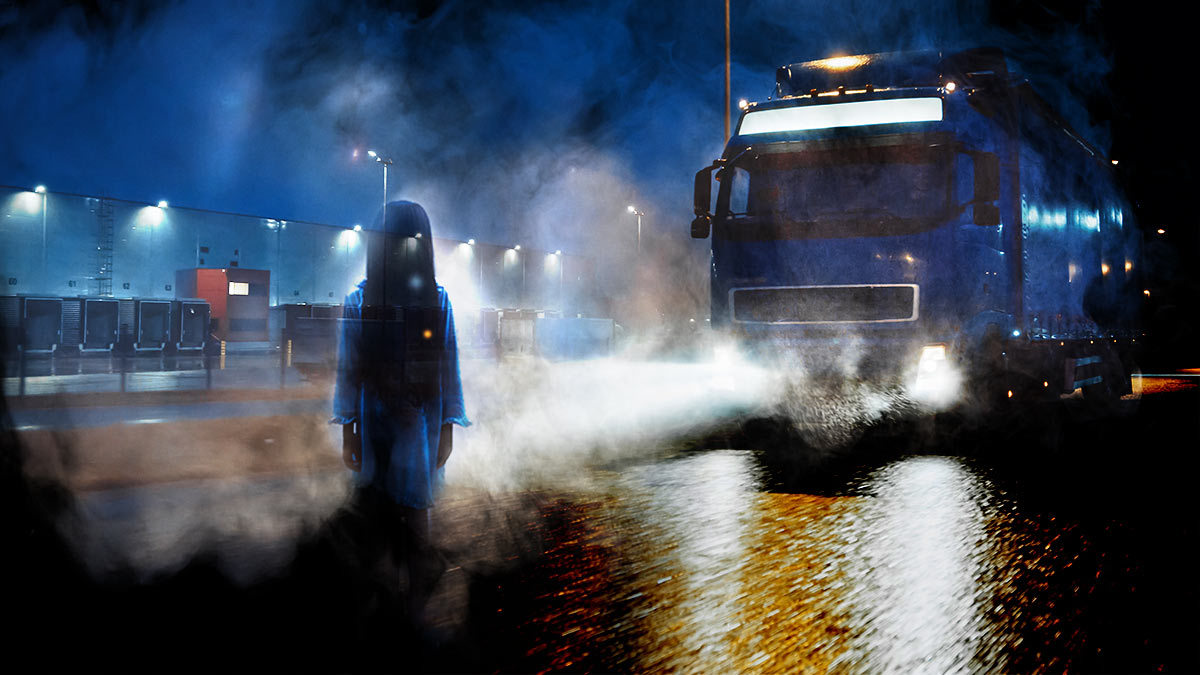 Trailer driver from Tuxpan, Veracruz, captures an alleged ghost of a girl in a pension

A trailer of Tuxpan, Veracruzcaptured the exact moment when a supposed ghost appeared in the vicinity of a boarding house; The images were uploaded to TikTok by a user identified as Néstor Pérez, where they are already viral.

In the images you can see that, in the middle of the night, a person begins to document with his cell phone how a girl walks past a pension, appearing alone and apparently “playing”, the witness speculated that it is a ghost.

“Like when the girl shows up to play in the trailer boarding house and you have to take care of her, don’t run over her trailers crazy”

The video recorded in Veracruzof just 14 seconds, has been to the taste of Internet users, because a week after being uploaded to the social network, it has already accumulated more than 153 thousand likes and almost 2 million views.

In the comments, viewers of this chilling moment did not hesitate to share their paranormal experiences, their opinions about the girl’s video ghost that hovers near the trailers and how they could check if the sighting is real.

Not only in Veracruz, trailer captures entity in Baja California

Just last month, a trucker managed to capture a suspicious appearance in the middle of the night on a road in La Rumorosa, Baja California.

Supposedly, travelers who frequently pass through this area are already used to seeing it, since they say they always see it walking.

These images were also the sensation in networks, because on Facebook it has gathered 13 thousand reproductions, while on TikTok, 11 thousand 300, in addition to 2 and a half million likes.