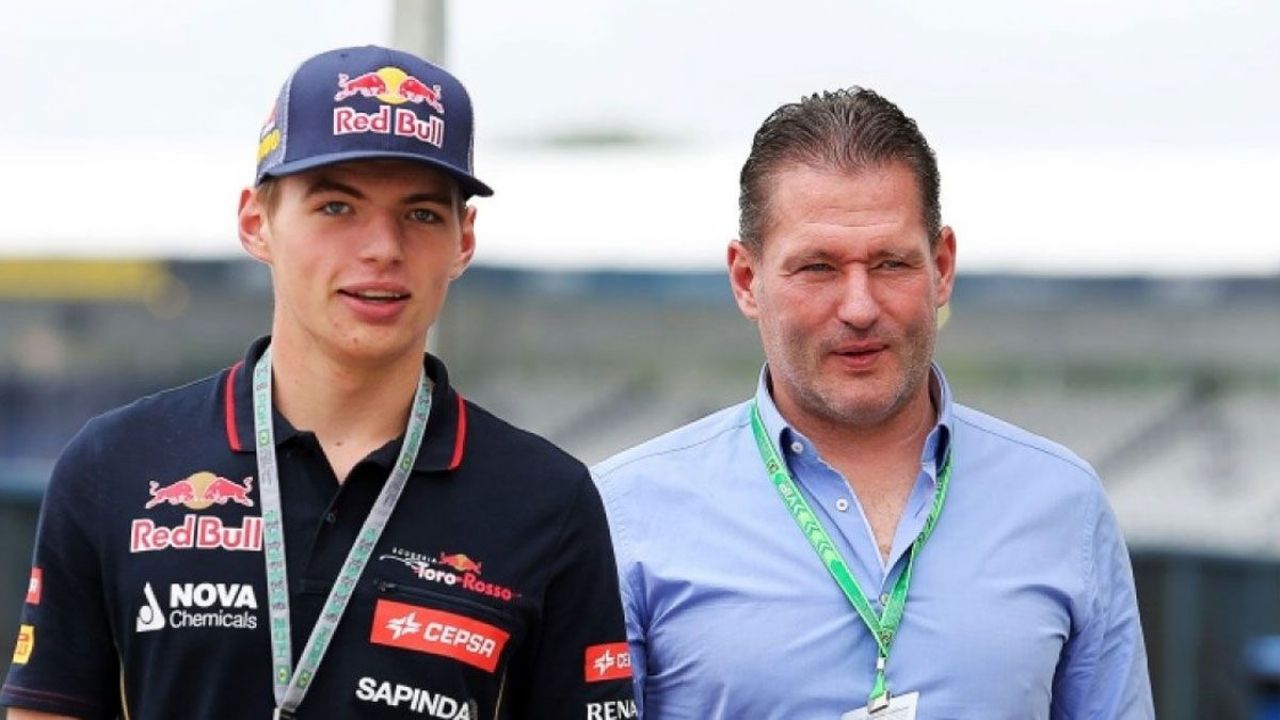 “They are not always good”: the new criticism of the father of Max Verstappen to Red Bull

The one that is starting is the first of the weekends where Formula 1 takes a break after a few initial months of great demand. It is time for the protagonists to recharge energy for the last half where each one will have their objectives. On the side of Max Verstappen his is not a secret, it is known that, if he keeps up the pace, he will comfortably win the two-time championship.

The Dutch driver set the conditions with his eight successes in the season that represent an almost absolute superiority over his pursuers. The projection not only allows us to get excited about that new individual crown, but also about the concrete chance that Red Bull will keep the team consecration after an important drought. In any case, the team is not immune to making mistakes nor is it confident. The one who emphasized these faults was the father of MaxVerstappen, Josh.

“Red Bull’s decisions are not always good, it’s true,” said the former rider. In statements made to Motorsport.com, likewise, what followed that recognition ended up being a forceful statement regarding the legitimacy of his leadership for being the best: “but they commit less than Ferrari, that’s why Max has an advantage of 80 points on Leclerc”.

When asked again about how he leads the relationship with Mad Max when dealing with his sports career, he chose to be clear and confess that he does not need accompaniment. “I don’t need to tell him anything. He did a fantastic job. The good thing is that he understands himself. I think the strategy was good,” he said. At the same time, he assured that he enjoys the moment: “He passed everyone easily, as he always does. I think we had a good race car. I am a proud father.”

It is difficult to find a break in recent times where the Austrian team arrives as calm as this. And it is that not only the reality of Max Verstappen allows that, but also the regularity shown by Checo Pérez. Likewise, the director positions himself far from the relaxation that this can generate, knowing that he should not relax.

“There is not an iota of me that wants Ferrari to be any closer,” commented Christian Horner. “Last year it was a heavyweight fight that lasted 22 rounds. And I would prefer not to have to go through that again”, he completed. To finish, he said: “but there are still many races ahead. Ferrari is fast, Mercedes is getting back in the game”. 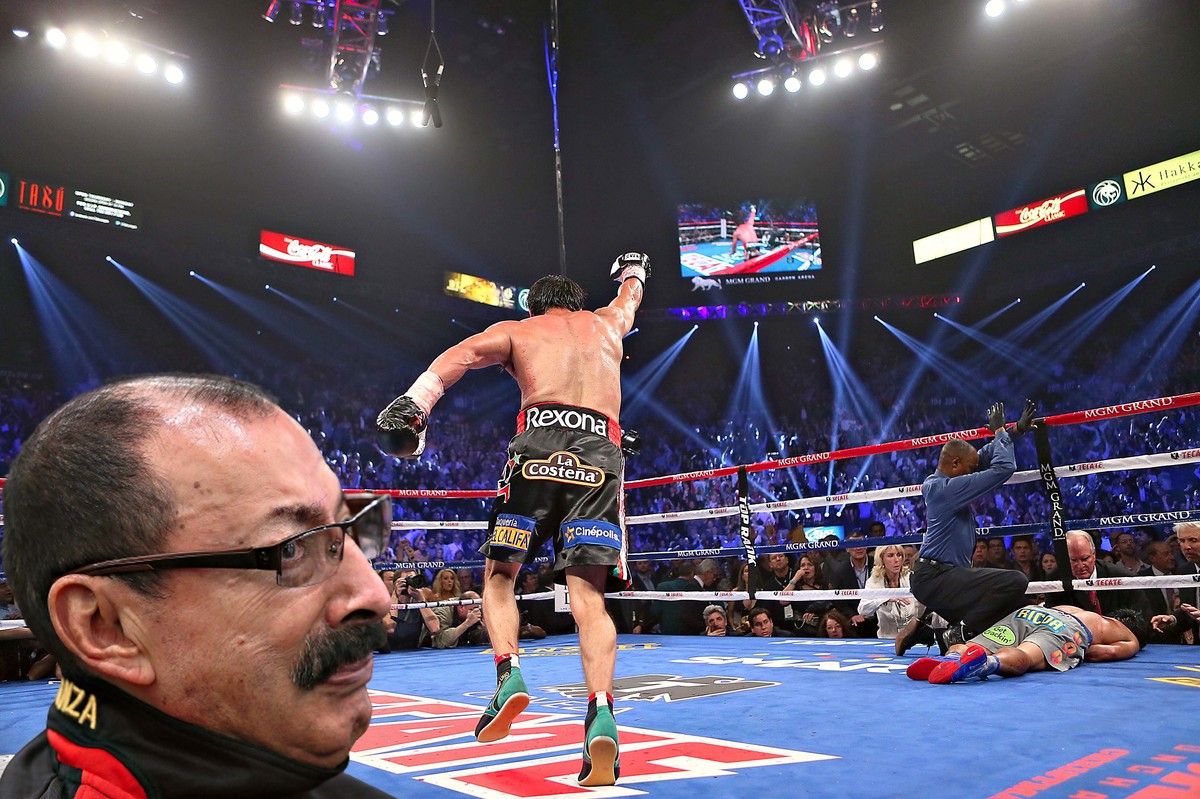