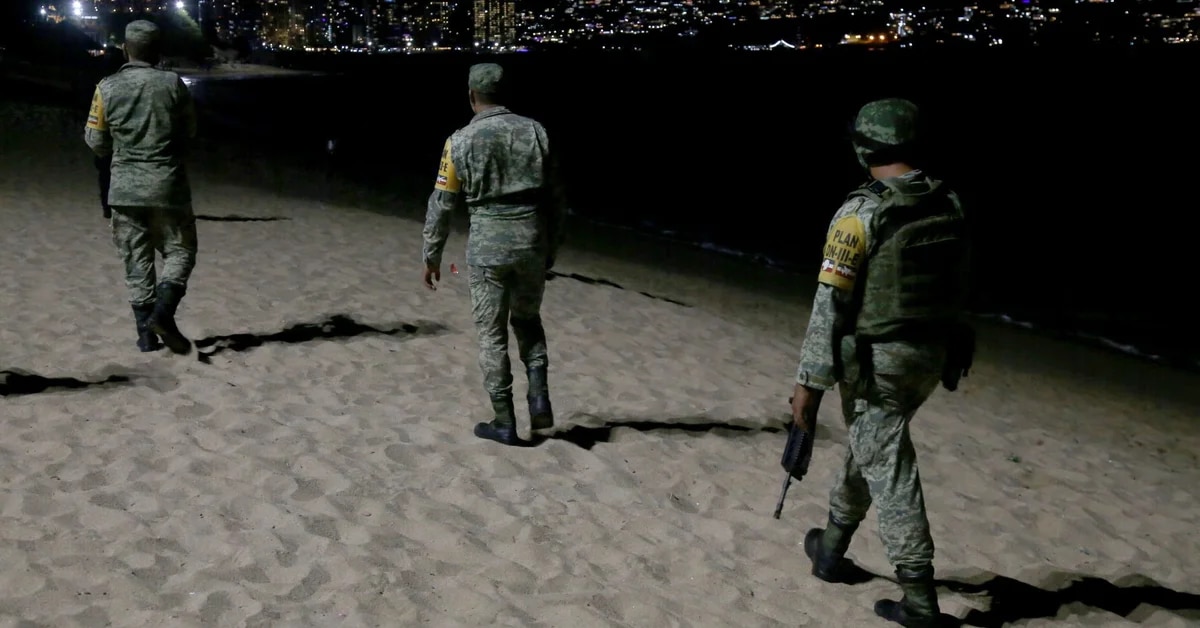 The Russians: the nexus of the Sinaloa Cartel hits the Costa Chica of Guerrero 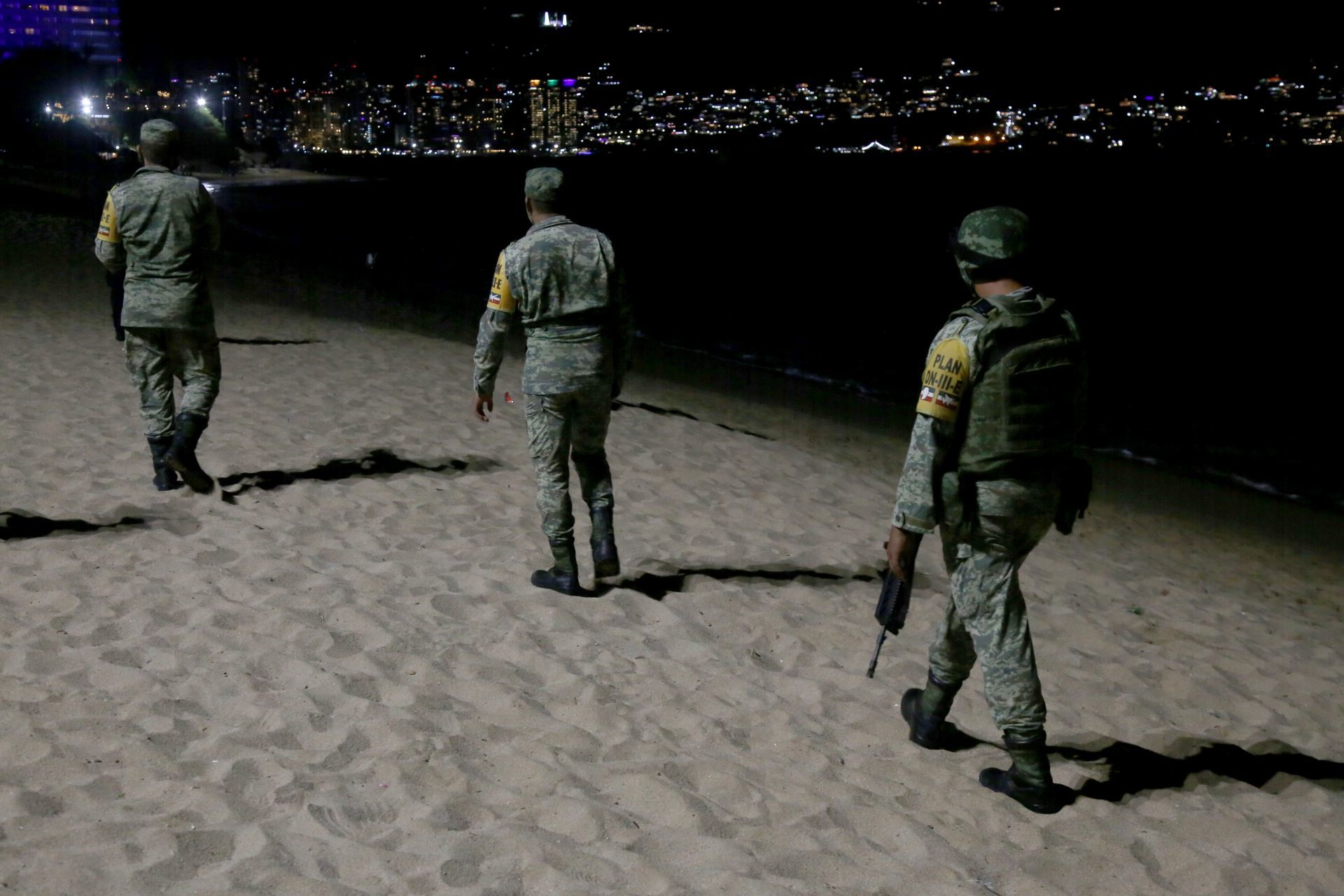 The Russians, the CIDA, the UPOEG and even the CJNG have interests along the coast of Guerrero (PHOTO: CARLOS ALBERTO CARBAJAL/CUARTOSCURO.COM)

The interests of Sinaloa Cartel along the coast of Warrior did not stop after breaking their alliance with the highest chiefs of that place: the clan of The Beltran Leyvas; and in recent years they returned to the territorial dispute with the Russianscell whipping from Acapulco.

Various sources consulted by Infobae Mexico confirmed that the Russians formed an alliance with Jose Gil Caro Quintero, Mr Jose, Jogileither the Chinese hair. That link was identified at least since the end of 2015when the PRI government began Hector Astudillo Flores.

As of that date, the founding leader of the criminal faction was still at large, Juan Carlos Rodriguez, the Russian. Although the link was made when the Jogil served his sentence of 10 years and five months, following his arrest in December 2004. The lieutenant of Sinaloa Cartel got out of jail and went back to business in the administration that preceded Evelyn Salgado Pineda.

However, the resumption was a mere formality, because federal authorities determined that the Jogil continued to operate from inside the prison for the transfer of drugs from South America. When he was arrested in Guadalajarawas identified as one of the main operators of Ismael Zambada Garcia, the May. But his criminal record was more relevant because he is the nephew of Rafael Caro Quintero, the drug dealer. 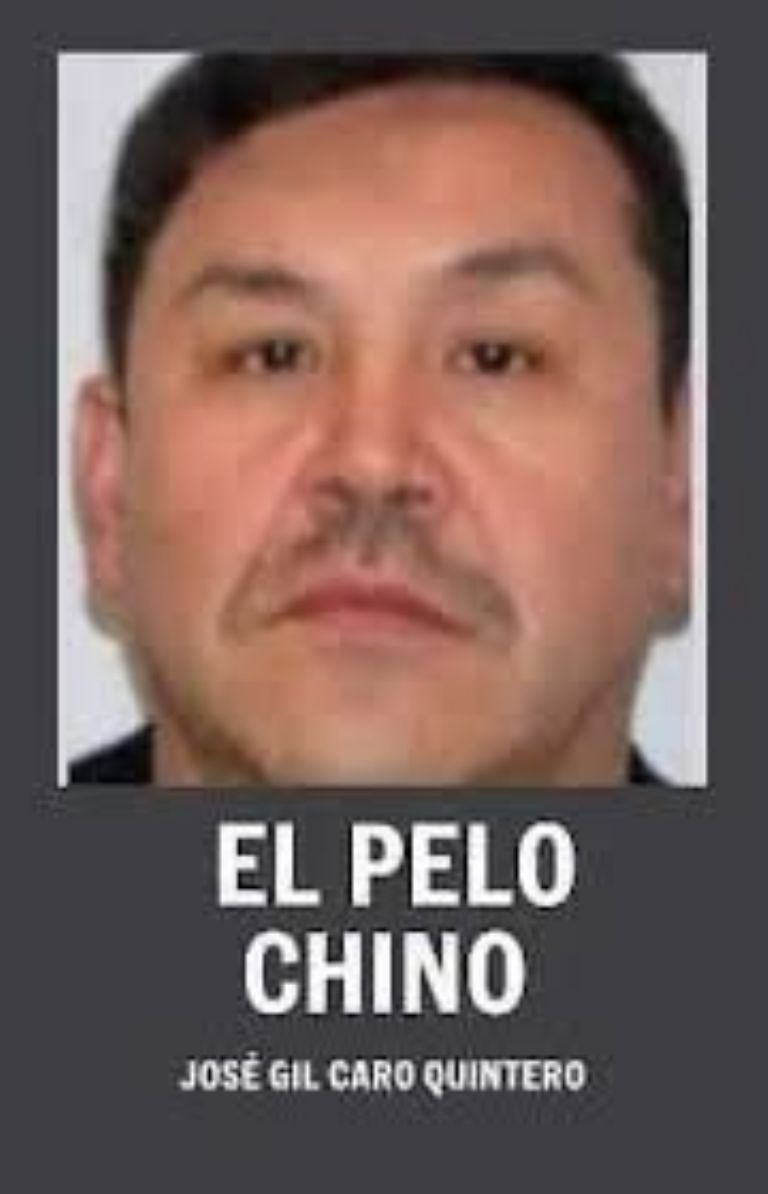 Over the years and with the rearrangements in the Pacific of Warriorthe Sinaloa Cartel sees a strategic area that is not willing to give in. Although the rates of violence that have terrified the population in recent months have identified another link between the Russians and the Jogil through the community police that extends into the coast girl.

It is the alliance with the Union of Peoples and Organizations of the State of Guerrero (UPOEG). That society is accused by federal and local authorities of the recent wave of murders in areas of Acapulcoa tourist port where they also dispute the sale of drugs left over from the Acapulco Independent Cartel (CIDA).

The illicit of the Russians they cover extortion, identified as the collection of fees from merchants or carriers. Those who resist or refuse to pay illegal taxes are executed. However, they not only focus their interests on extracting income from the state, because the nephew of Caro Quintero intends the domain to guarantee the transfer route of shipments of cocaine.

the ally you found the Jogil when he got out of prison he was the Russianwho acted as a leader of hit men and responded to the command of Hector Beltran Leyva, the Hdetained in Guanajuato in 2014. Juan Carlos Rodríguez rose in the criminal structure and had to make powerful contacts. 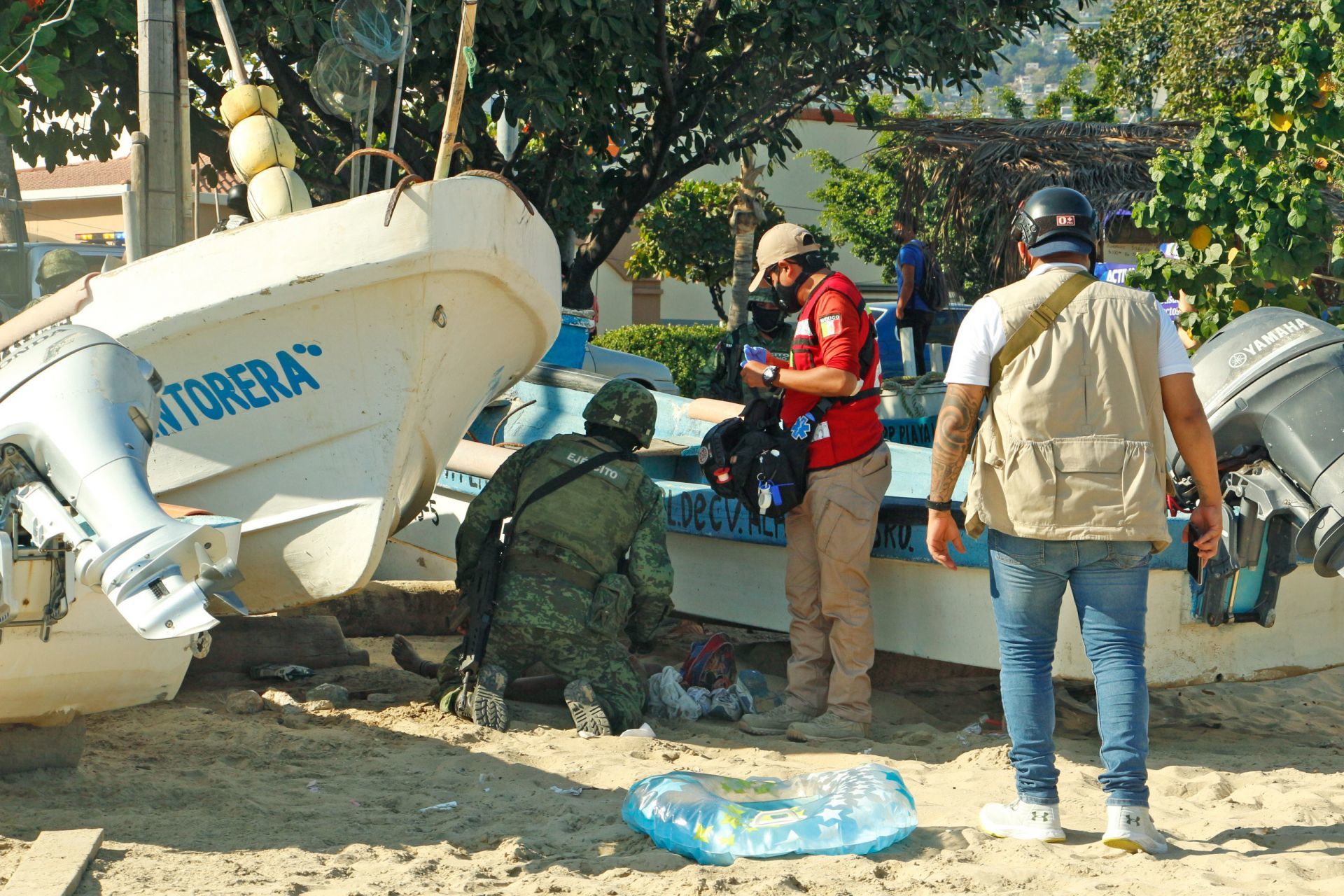 The violence is concentrated in Acapulco (Photo: CARLOS ALBERTO CARBAJAL/CUARTOSCURO.COM)

But the extinct Federal police he found the Russian in July 2016 and four months later his replacement fell Benito Escalante, the benny. After the arrests, the authorities indicate that the cell continued to operate to maintain the pact with the nephew of Rafael Caro Quintero. Now the leader of the Russians is identified as Orlando Rodriguez Sorianoalleged plaza boss in the port of Acapulcowhere their predecessors fell.

According to reports from the Secretary of Security and Citizen Protectionas of the Guerrero Prosecutor’s Officethe operator of the UPOEG Y the Russians was commissioned by Jesus Calleja Clemente, Commander Alley me the Muttarrested at the end of last June, after a confrontation between his forces against the Army.

In this way they would ensure the place to the nephew of Caro Quintero, who has at his disposal speedboatsas well as aircraft to transport cocaine from South America. Warrior would be one more extension of his influence identified in oaxacalike in Quintana Roo, Chiapas, Yucatan, Campeche and part of Tabasco. 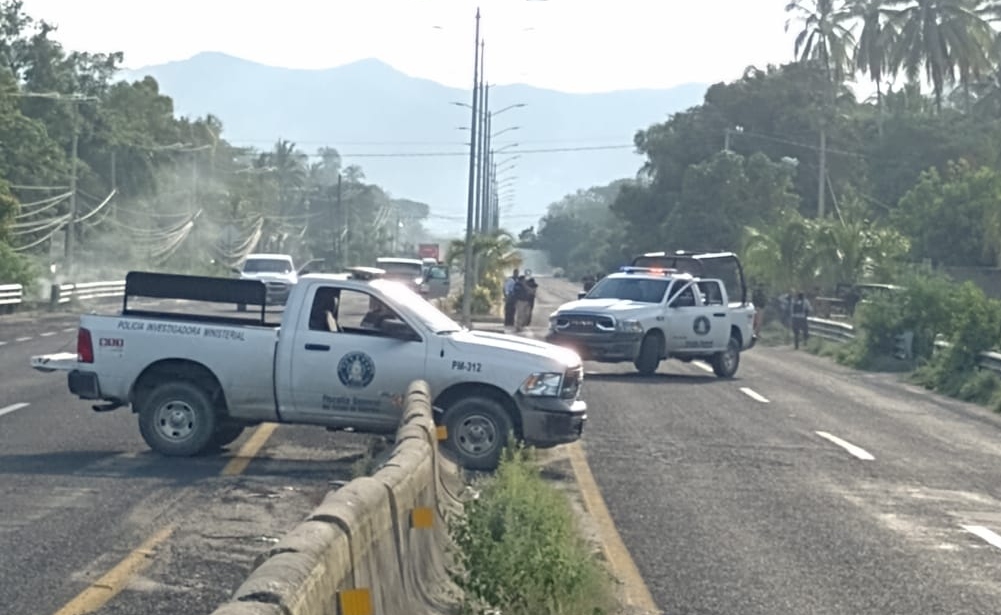 The UPOEG in alliance with the Russians subjugate the population of Acapulco (Photo: Special)

The CIDA is the rival faction that opposes, in addition to the operatives of the Guerrero Prosecutor’s Office to break the link between UPOEG Y the Russians. Well, they cause chaos with blockades on federal highways, as soon as they realize that they are going after their leaders. And on some occasions, like last August 2, they directly confront the public security forces.

According to reports, the CIDA also remains after its foundation in 2012when they emerged as a cell of The Beltran Leyvas. They were an extension of black cartel and even when its founders and leaders have been arrested, they continue to plague the port of Guerrero. In addition to the Russians face the Jalisco New Generation Cartelthat declared war on them in April 2019.

This mixture of alliances, derivations and interests in the territorial dispute keep the state on edge. None of these sides has yet been imposed, but recompositions are noted, because Don Joseph, Jogilor the Chinese hairis profiled to assume the Caborca ​​Cartelafter the arrest of his uncle, the drug dealeron July 15.

Acapulco: UPOEG attacked the deputy prosecutor’s caravan with bullets after blockades sent by the narco
Who is “Comandante Calleja”: UPOEG’s nexus with Rafael Caro Quintero’s nephew
The drug war continues in Acapulco with dismembered remains in the trunk of a taxi

Previous Gustavo del Prete and his ‘madness’ for playing with Pumas at the Camp NouMediotiempo
Next “It has no limits”: Robert De Niro’s former assistant denounces the actor’s mistreatment