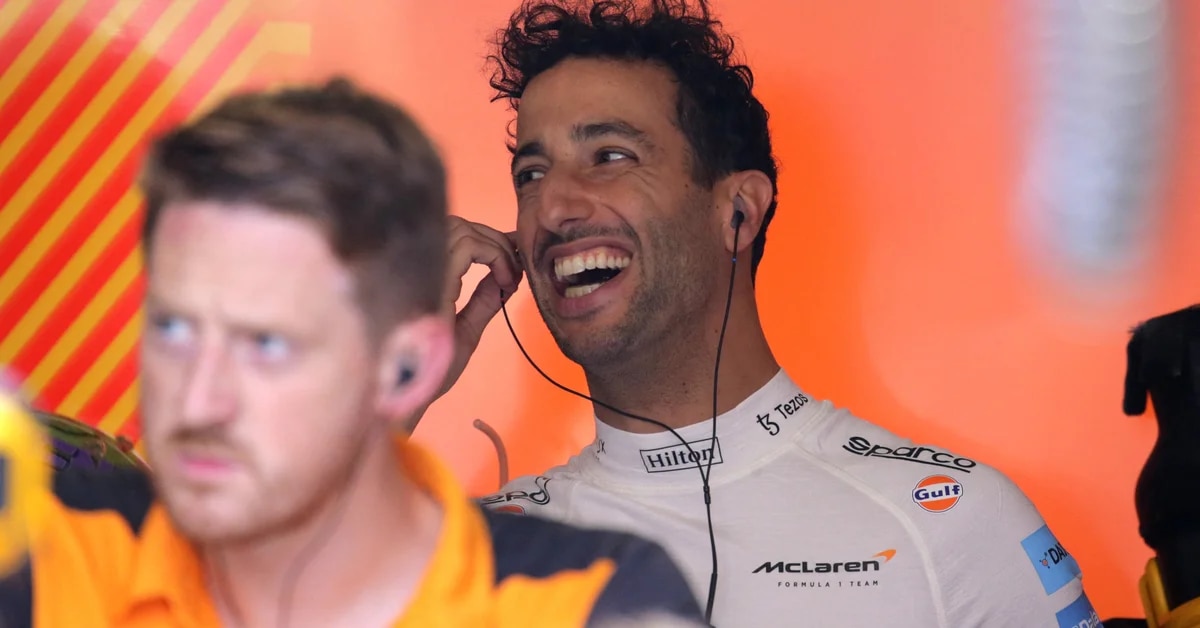 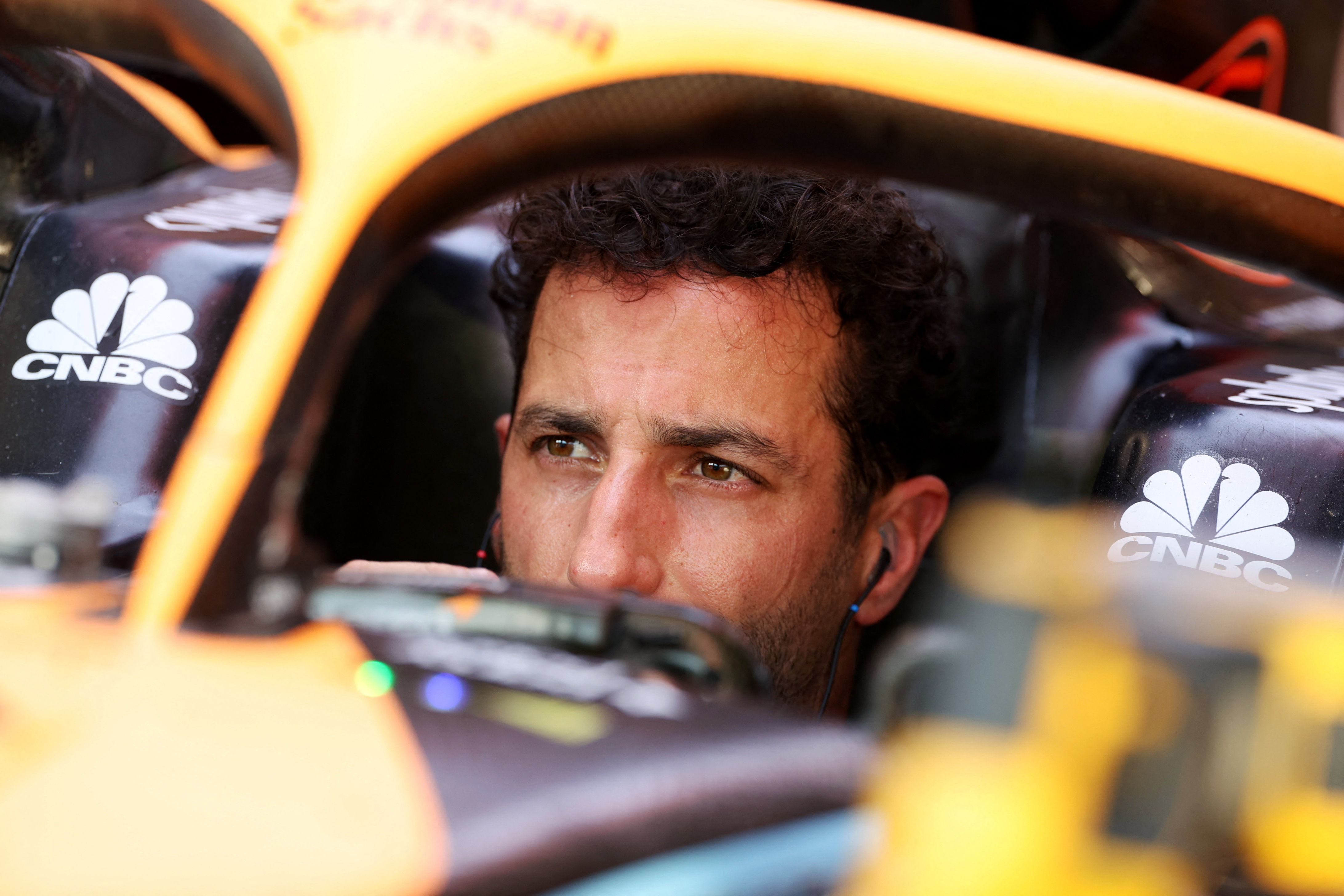 McLaren warned Daniel Ricciardo that he will not take him into account in 2023 and they will have to fix his departure (Photo: Reuters)

It was simply the movement of a piece that triggered the domino effect that is still knocking over other pieces. The withdrawal of Sebastian Vettel opened the space of an attractive armchair in Aston-Martin that would be coveted by several pilots, but few expected a scandal that until now also deeply involves Alpine Y McLaren with a breaking news: They warned Daniel Ricciardo that he will not continue in 2023.

Fernando Alonso slammed the door untimely at Alpine a few hours after having almost assured its continuity for next season, according to team boss Otmar Szafnauer himself. The Spaniard will take the place of the German in Lawrence Stroll’s team in a “multi-year” deal and his current team was left disoriented.

Without any possible planning, Alpine immediately announced as a replacement the young Oscar Piastri, current team reserve driver. But there came the worst: the Australian denied the agreement minutes later on social networks. “Without my consent, Alpine F1 released a statement that I will be driving for them next year. This is wrong and I did not sign a contract with Alpine for 2023. I will not be driving for Alpine next year”, shot the 21-year-old who comes from being champion of F2 and F3 in Prema Racing.

The rumor that Piastri would have a pre-contract with McLaren It grew as a result of that forceful statement and the latest movement of the British team deepens that version. The specialized medium motorsport assured that McLaren officially informed Ricciardo that it intends to replace him with Piastri in 2023. 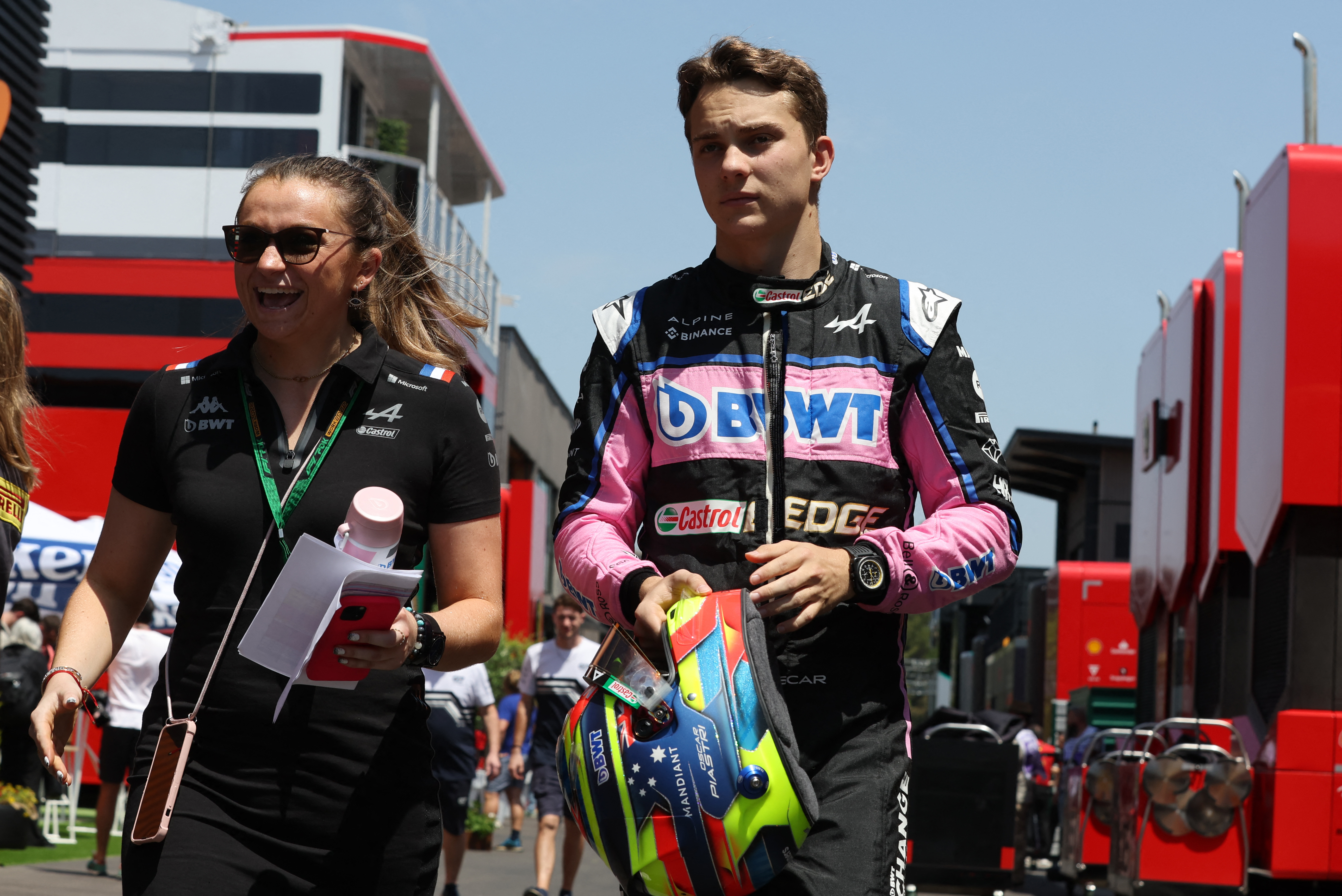 Oscar Piastri, the Alpine reserve pilot who became the protagonist of the novel (Photo: Reuters)

The 33-year-old rider, who started at Toro Rosso to later stand out at Red Bull, is one of the most brilliant drivers of recent times but has not been able to settle definitively in any team. Currently sitting in 12th place in the drivers’ championship, he is riding his worst performance since 14th in 2013 when he was at the helm of Toro Rosso in his first steps as an F1 driver.

McLaren has the satisfactory recent experience of betting on a promise like Lando Norris and wants to repeat that formula next year with Piastri, one of the most prominent names of his generation. The detail is that Ricciardo He has a valid contract for the coming season and the parties will still have to sit down to arrange a “substantial compensation” for the athlete to leave on good terms.

Barely a month ago the rumors had already invaded his figure as a result of the low level he had in the current calendar so far. Daniel denied everything: “There have been many rumors about my future in Formula 1, but I want you to hear it from me. I am committed to McLaren until the end of next year and I am not walking away from the sport.. I understand that it hasn’t always been easy, but who wants it easy! 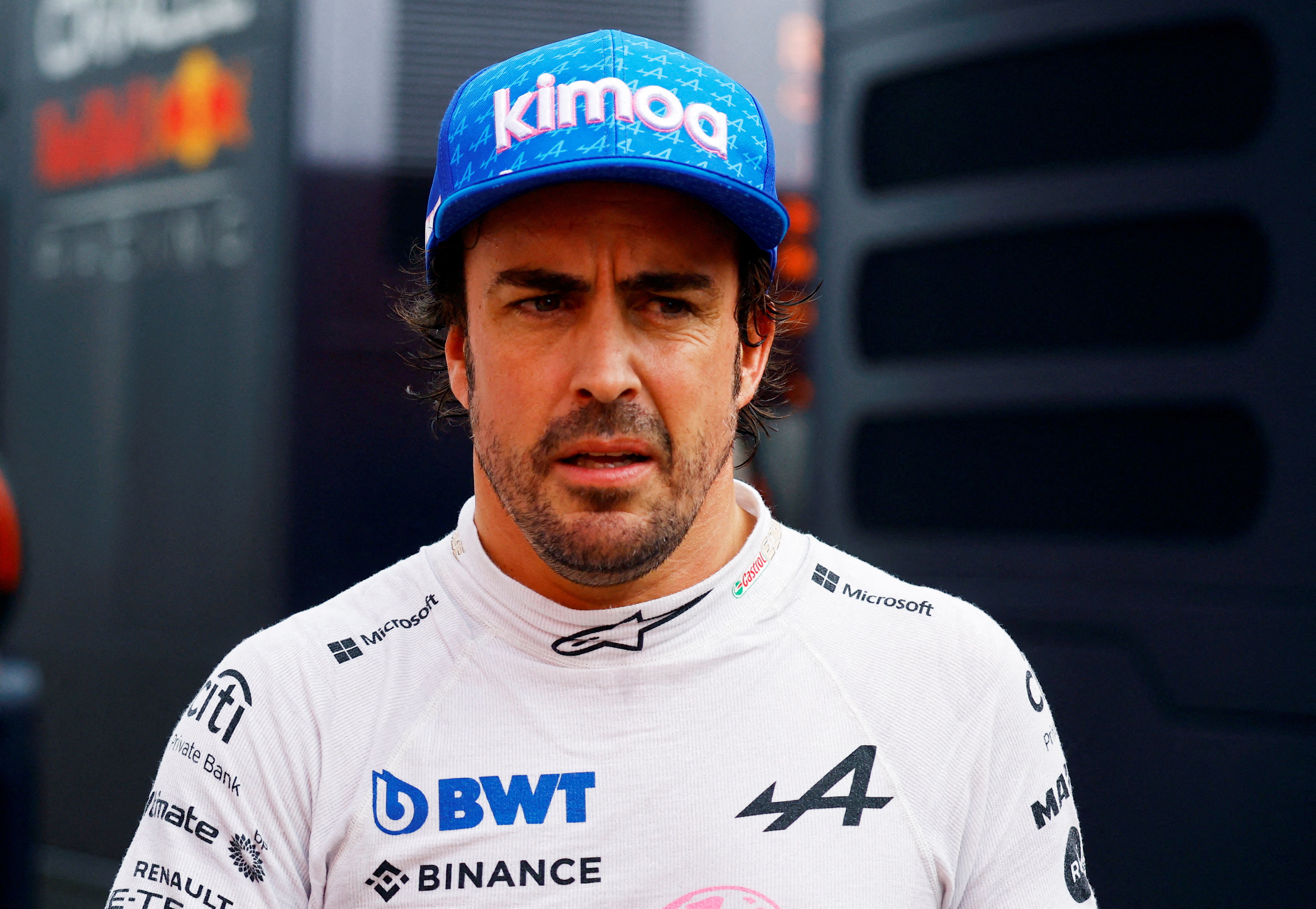 The abrupt change of plans was unleashed in recent days when the announcement of Vettel’s retirement was accompanied by Alonso’s landing at Aston Martin, which started a dance of names for the new seats available.

Ricciardo is one of the most serious candidates to replace the Spanish in Alpine, which would mark his return to the former Renault after two years. Though motor sport adventure that He could also end up at Haas if finally Mick Schumacher does not renew the contract which expires at the end of the course and will be reviewed in mid-September during the Italian GP.

The truth is that at this time there is still a seat available in Alpine, Haas, AlphaTauri, Alfa Romeo and Williamstaking into account that several pilots such as Yuki Tsunoda, Guanyu Zhou, and Nicholas Latifi They have not yet agreed on their continuity in their respective teams.

The exciting definition of the 200 meters that the “new Usain Bolt” lost by six thousandths
10 milestones of Turismo Carretera, which turns 85: its epic races, its idols and why it is a popular phenomenon
The chilling and multiple accident 500 meters from the finish line of a cycling race