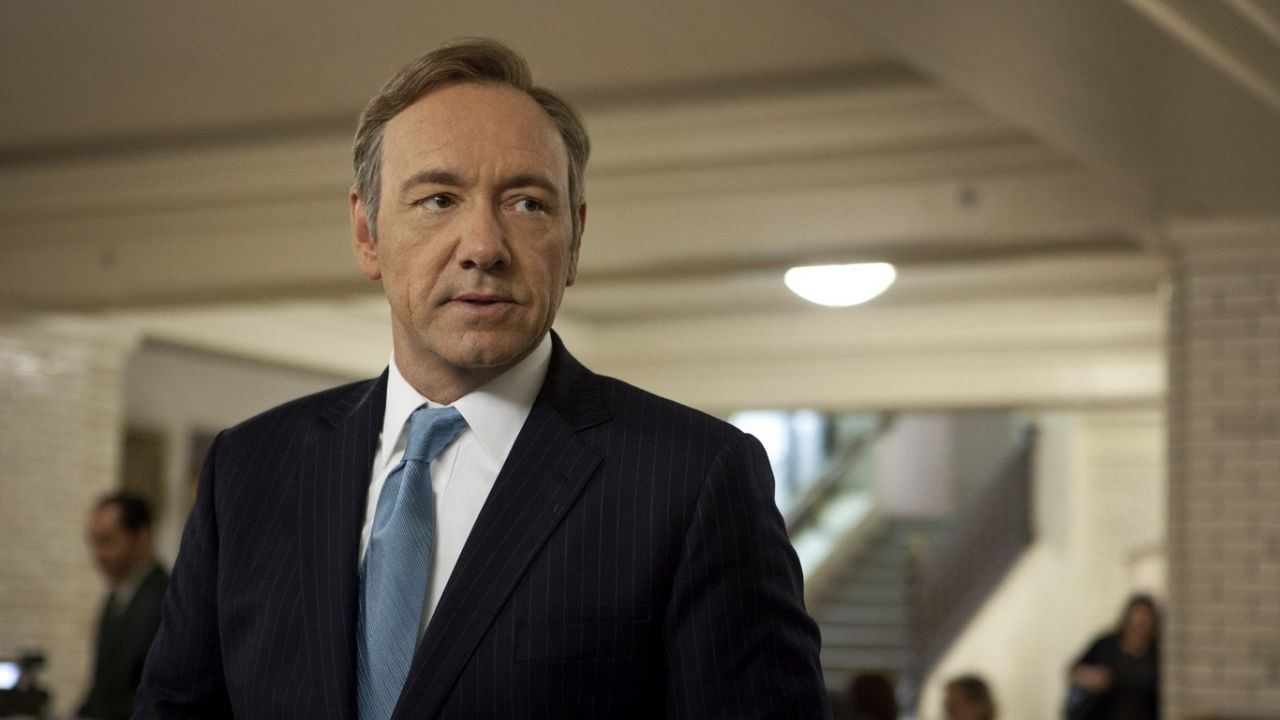 A judge ordered the American actor kevin spacey to pay the producer House of CardsMRC, almost $31 million for “sexual misconduct” during the making of the series. The ruling ratified a previous decision and now the actor must pay the millionaire sum.

the protagonist of House of Cardswho played the character of Frank Underwood in the series, was fired during the sixth season after he was accused of sexually assaulting several workers on the series, including a production assistant who reported him.

This Thursday, Los Angeles Magistrate Mel Red Recana upheld a court decision from October 2020 ordering that Spacey would have to pay $29.5 million in damages, plus $1.5 million in costs and fees.

The fine had been demanded by the production company MRC arguing that Spacey had caused them to lose millions of dollars in profits due to their inappropriate behavior, which forced them to change history, anticipate the end and erase their character, the most important in the series. The final season was cut from 13 to 8 episodes and was a resounding flop.

The Justice ruled in favor of the producer and concluded that Spacey had materially breached his acting agreement with the production company. As the appeal deadlines ran, Spacey’s lawyers tried to suspend the decision and filed a brief, in early 2022, in which they argued that the actor’s behavior only had “sexual innuendos” and “innocent games”.

The explosion of complaints against Spacey It began in 2017 when actor Anthony Rapp accused Spacey of making a sexual advance on him when he was 14 years old. That led to the suspension of the series in the first instance.

The avalanche of complaints against Spacey within the making of House of Cards came later, with several workers of the series accusing him of having created a toxic environment with rude comments and some episodes of sexual harassment. The Justice concluded that Spacey violated the sexual harassment policy that he had signed with the production company MRC with respect to five members of the House of Cards.

This is why the actor must now pay 31 million dollars for the damage caused to the production company. In May, Spacey He faced another complaint for various causes of sexual abuse and rape, but in the United Kingdom, where he had to go to testify. 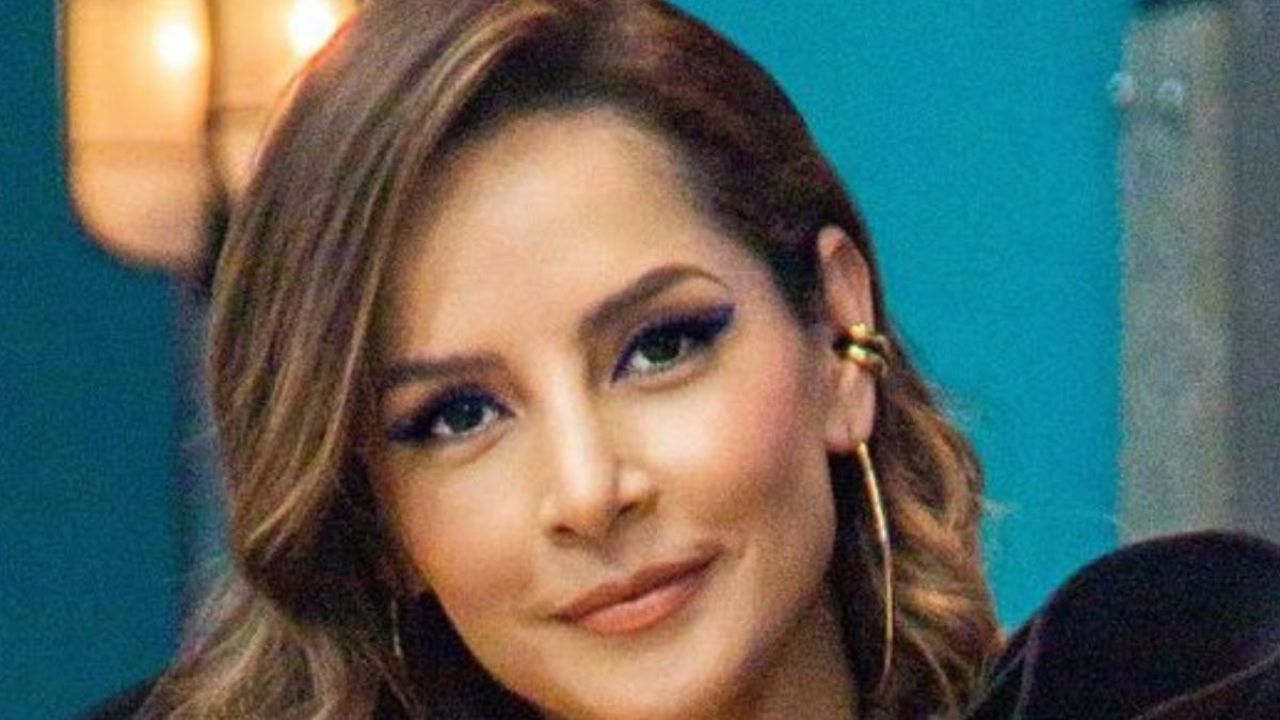