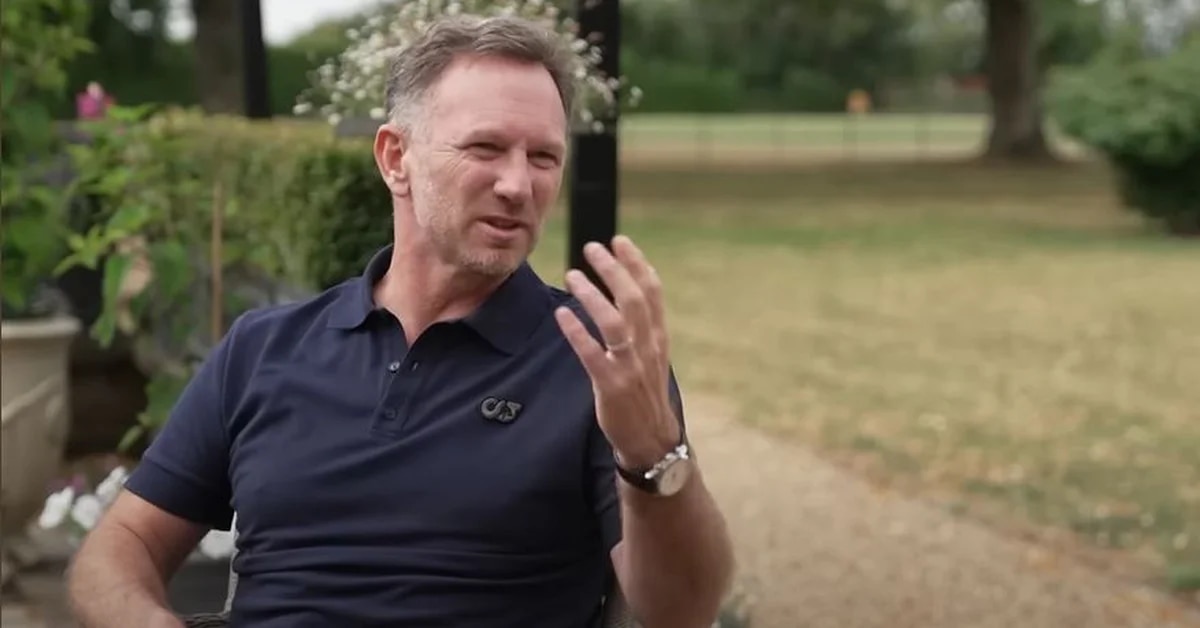 “The best we’ve ever had”: Horner praised Checo Pérez for his duo with Verstappen 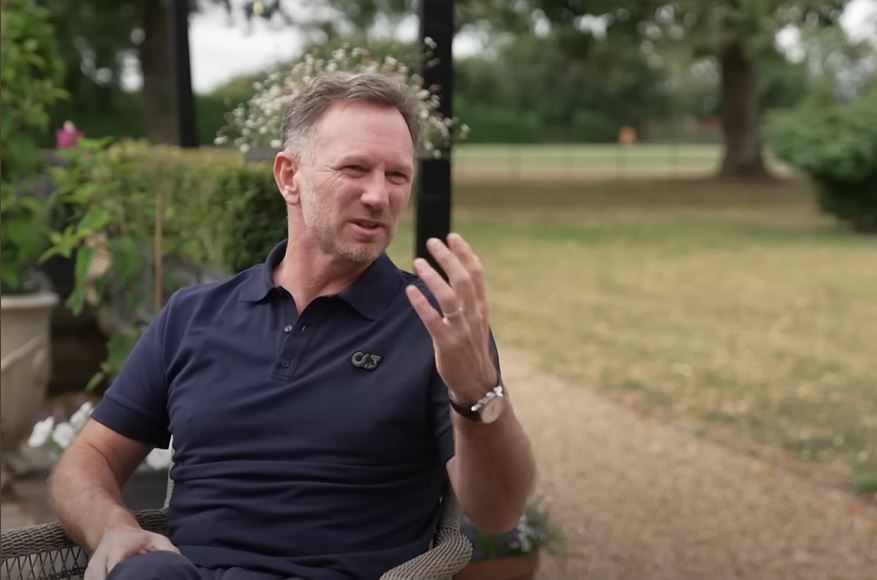 The 2022 season of the Formula 1 reached the summer break and with it the balance of what has happened in the year for several of its members, with Red Bull as the great protagonist thanks to the overwhelming advantage they achieved in the two championships.

Max Verstappen leads Leclerc by 80 points and the Austrians to ferrari by 97, so they face the holidays with a wide margin over their competitors and with the confidence to continue developing their car for the end of the season.

The director of Red Bull spoke of this, Christian Hornerwho explained the present that the team and its drivers are experiencing, so the name of Czech Perez He also came up on multiple occasions, since he dedicated several compliments to him and hinted at the whole background that led to his renewal until 2024. 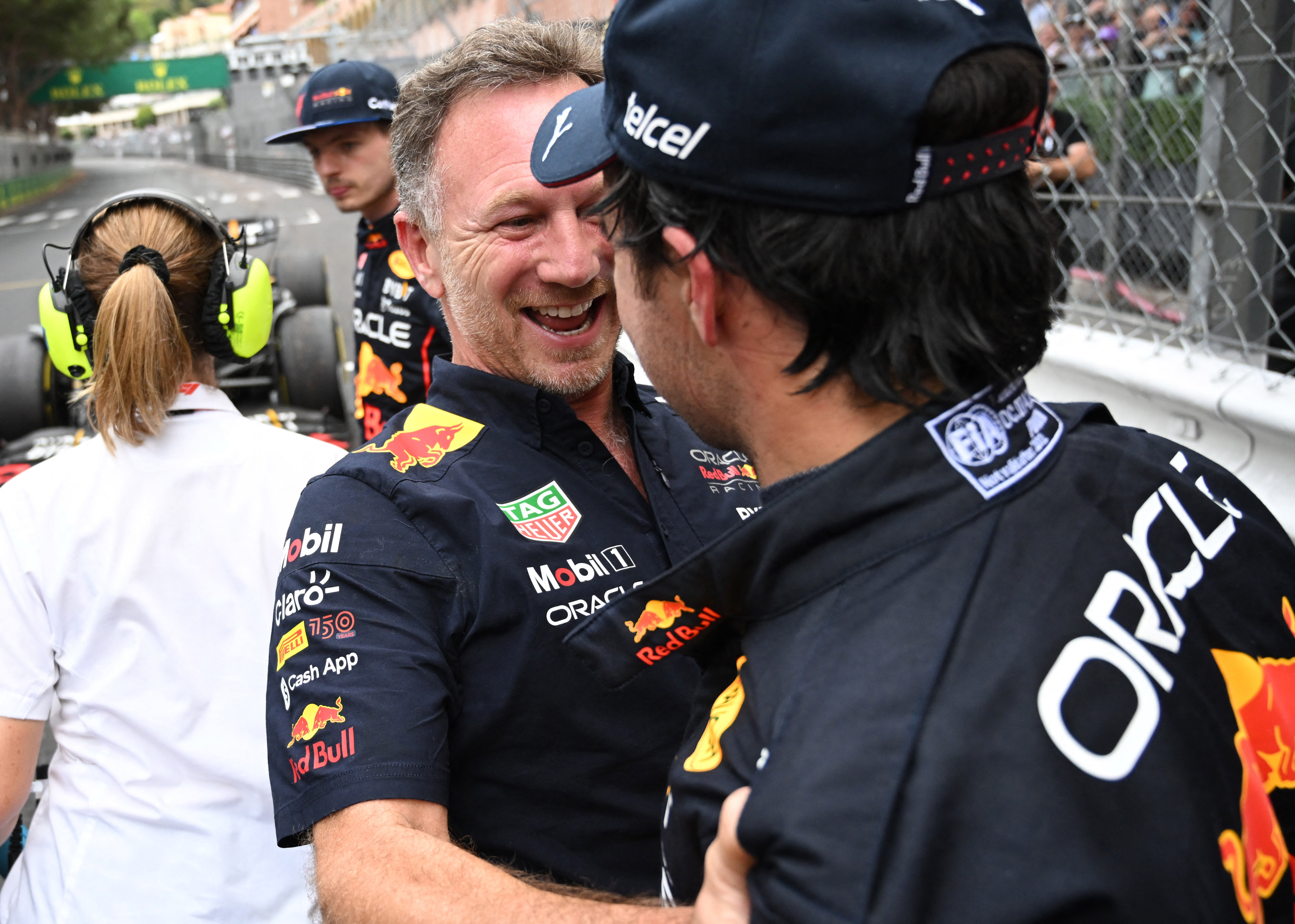 “Czech he really found his place in the team”, Horner began to describe in an interview with sky sport f1. “This year the regulations accommodated him better and I think he is doing a good job, you can see it. This victory in Monaco was fantastic for him, he had his first pole (position) in Jeddah…He’s driving amazing, you know, in Silverstone I was on fire too.”

In this way, he praised Sergio’s performance in the first half of the season, as he explained that after his first year of adaptation, the inside of the team now feels more comfortable, with its engineers and in the environment in general.

“I think that internal confidence is growing in him this year and not everything is new for him anymore,” explained the British manager, who gave as an example the complicated introduction he had at the beginning of 2021 amid the health restrictions due to the COVID-19.

“Now you see him more relaxed, he has a good relationship with his engineers and of course the relationship he has with Max is the best we’ve had between any combination of drivers” 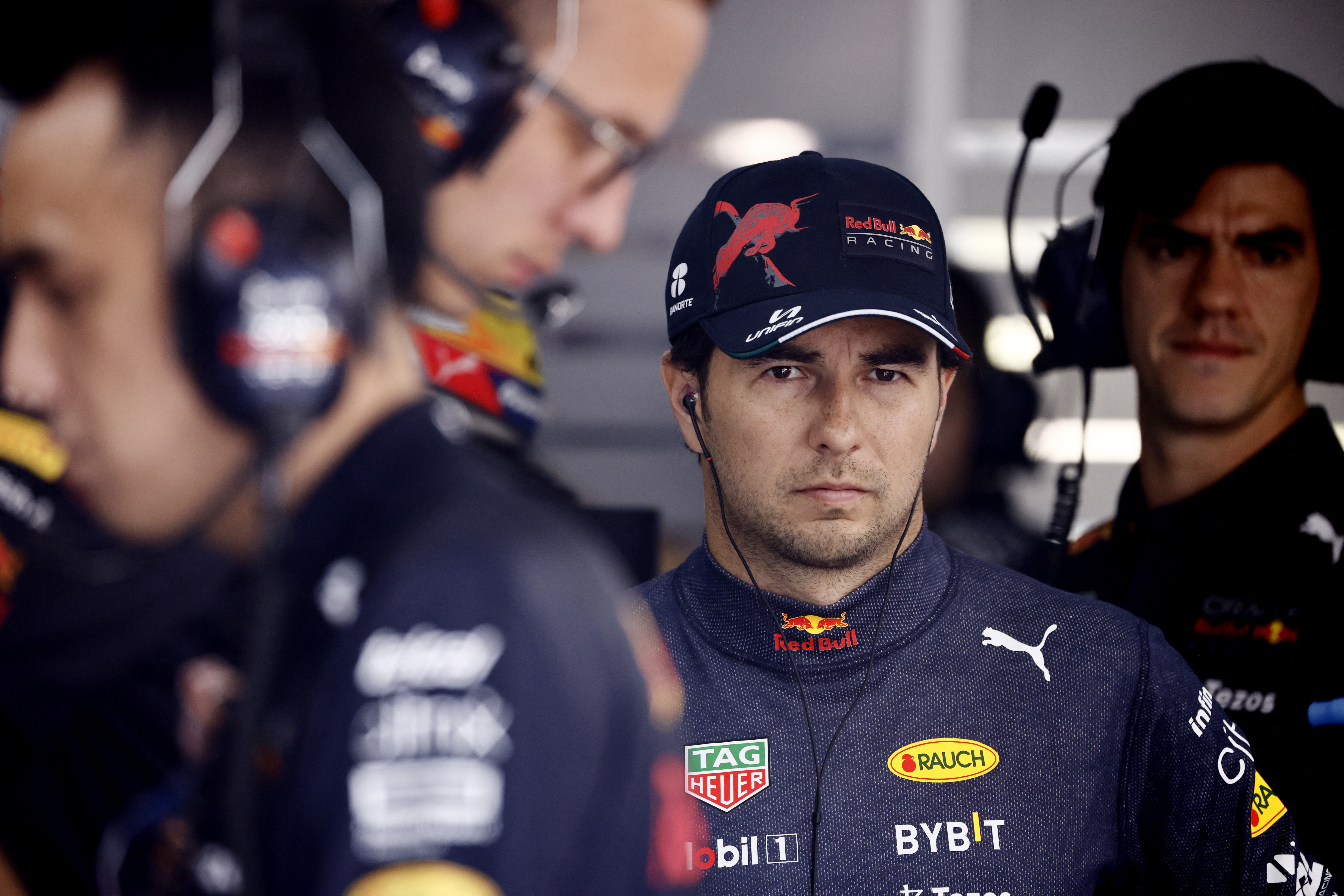 Checo Pérez is in his second season at Red Bull and it is also the best of his career after 13 races (Photo: REUTERS/Yara Nardi)

During his conversation with Sky Sportsthe famous journalist Martin Brundle He asked him if there were title possibilities for the Mexican with Max Verstappen as a companion, to which he answered with difficulty:

“Sergio is still very deep in this championship. I think being Max’s partner is very very hard… If he could win the Drivers’ World Championship without Verstappen? Of course we want the two best possible drivers, but I think how well they fit together makes this work amazing”, he described.

“Sometimes when you have two outright alphas it can be incredibly destructive and I think Sergio, at the stage he is in his career, is in the best car he’s ever had and he knows he has the opportunity (to be champion)but you know, you’re going to have to be very clever to make use of it throughout the season”.

In this way, the director of Red Bull took stock of what it means Sergio Perez within the team, as a teammate Max Verstappen and even on his individual growth over the last year and a half, as he has shown to be able to obtain better results when he gets a good adaptation to the car.

After the summer break Czech He is in third place in the Drivers’ Championship, just five points behind Leclerc, but with pressure from Russell and Sainz less than 20 units behind, so he will have to pick up the pace of his RB18 to try to compete in the World Championship. end of the year, but above all to secure his first Constructors’ World Championship.

Previous Monkeypox: what is the most common symptom and the main route of infection?
Next The conviction of Alito, Del Mazo’s political flirtation with AMLO and without strong candidates: the debacle of the PRI