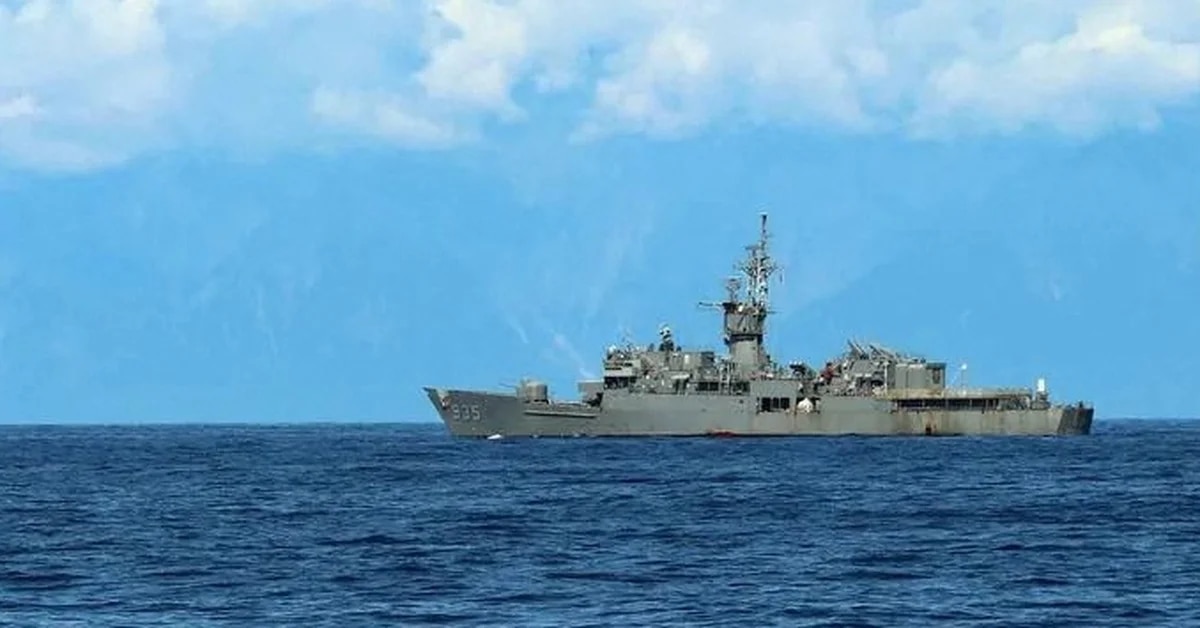 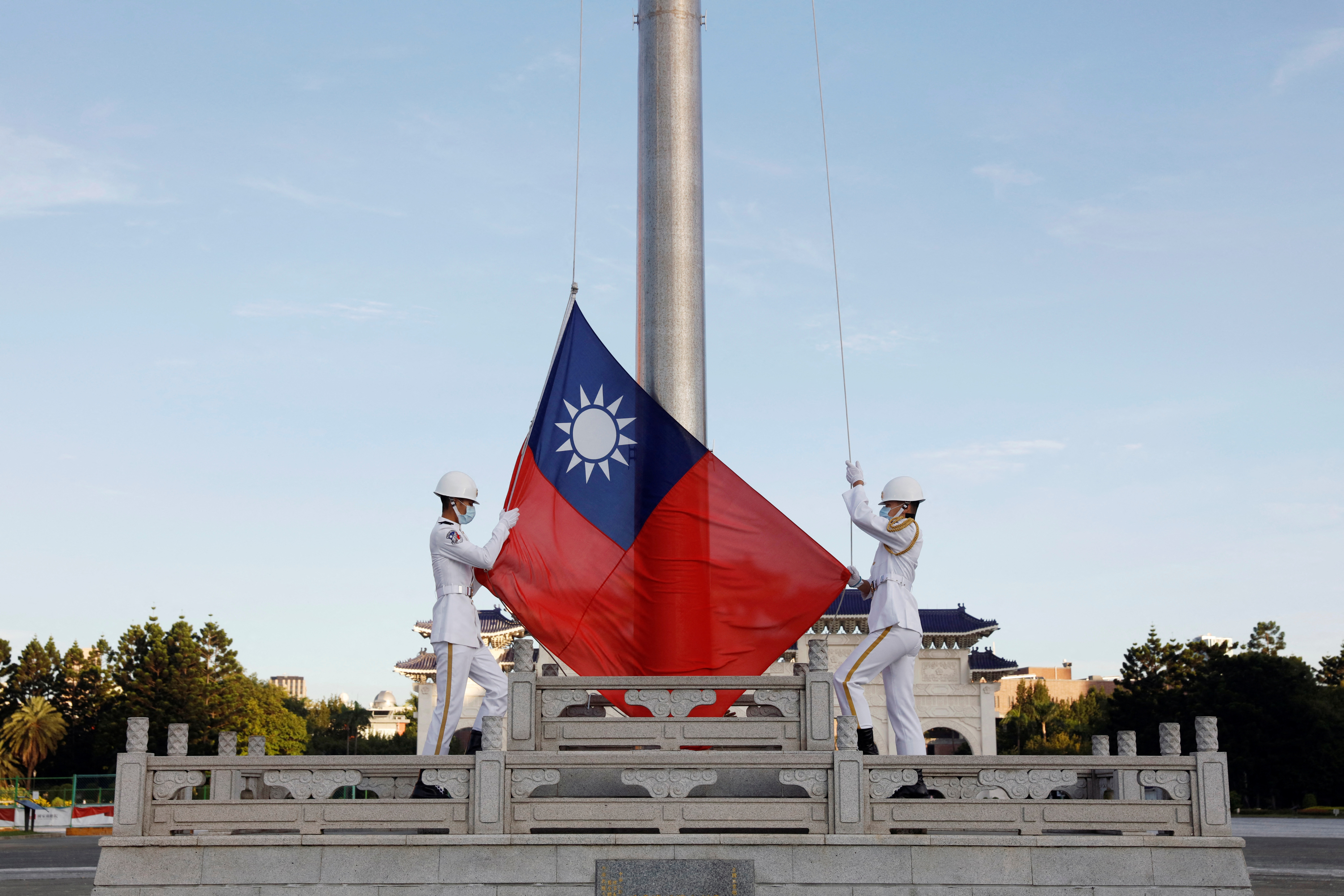 Taiwan denounced this Saturday that Chinese military ships and planes crossed the middle line of the formosan strait in a “possible simulated attack” within the military maneuvers announced after the visit to the island of the president of the US Legislature, Nancy Pelosi.

In a message published on its official Twitter account, the island’s Ministry of National Defense assures that the objective of this simulated attack would be a “high value asset”, without specifying more details in this regard.

In response, Taipei issued alerts and deployed air and naval patrols, also activating its land-based missile systemsas it did during the day yesterday in the face of the “strong provocation” of the crossing of the middle line of the Strait by “several” Chinese ships and planes.

This imaginary line in the strait functions as an unofficial but tacitly respected border for China and Taiwan during the last decades. 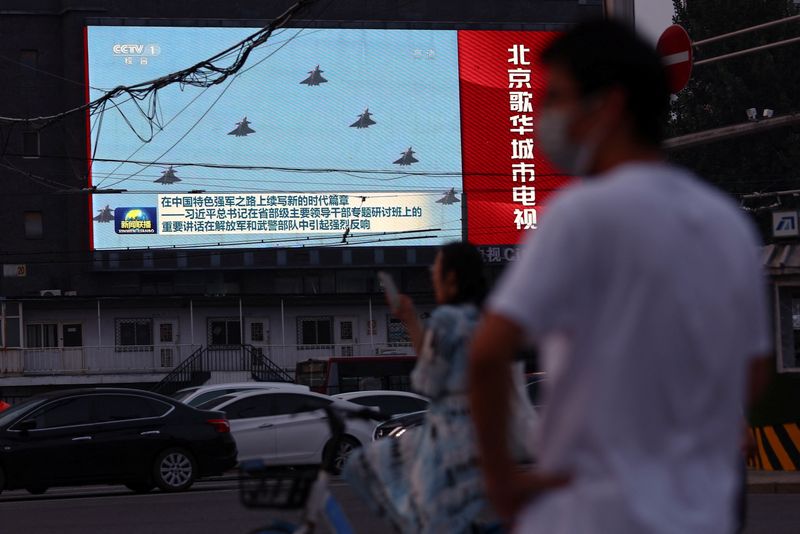 The movements of the People’s Liberation Army (EPL, the Chinese Army) are part of the military maneuvers that it has been carrying out since Thursday and that will last until Sunday in retaliation for Pelosi’s visitand which have so far included live fire and the launch of long-range missiles.

These exercises take place in six zones around the island, one of them about 20 kilometers from the coast of Kaohsiung, the main city in southern Taiwan.

Although in recent years China has conducted other drills in the Taiwan Strait, this week’s are different because “they cover a larger area, involve more military elements and are expected to be highly effective,” Chinese defense experts quoted by local media reported. 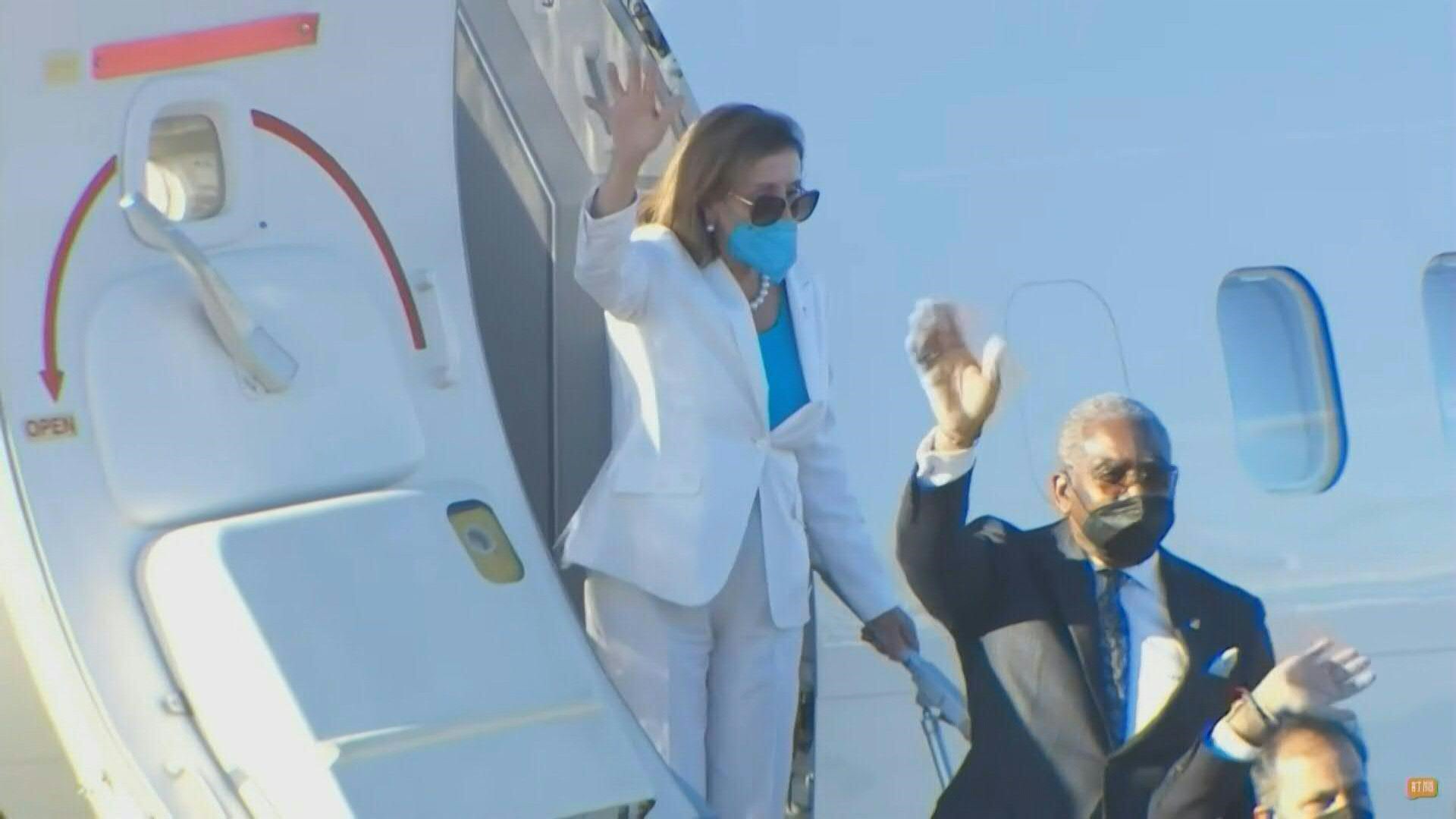 China maintains its attack on Nancy Pelosi’s visit to Taiwan

In the midst of these alarms began the third day of the blockade announced by China after the departure of the president of the North American Congress from the island.

Washington accused Beijing of having “overreacted” to Pelosi’s visit and warned that his aircraft carrier “USS Reagan” will continue to “monitor” the surroundings of Taiwan. The United States also announced that it had postponed an intercontinental missile test “to avoid a further escalation of tensions,” according to a spokesperson for the United States. White HouseJohn Kirby.

China, which described Pelosi’s visit as a “farce” and “deplorable betrayal”, claims sovereignty over the island and considers Taiwan a rebellious province since the Kuomintang nationalists withdrew there in 1949, after losing the civil war against the Chinese. communists

(With information from EFE)

UN Experts Warn North Korea Is Testing ‘Nuclear Trigger Devices’
The US urged China to stop the “provocative” military maneuvers blocking Taiwan to reduce tension
China blocks Taiwan and threatens: “We can launch attacks whenever we want, however we want and aiming wherever we want”

Previous Pneumonia treatment: microbiology and rapid diagnosis
Next Blue Ivy: this is the luxurious life of the daughter of Beyoncé and Jay Z