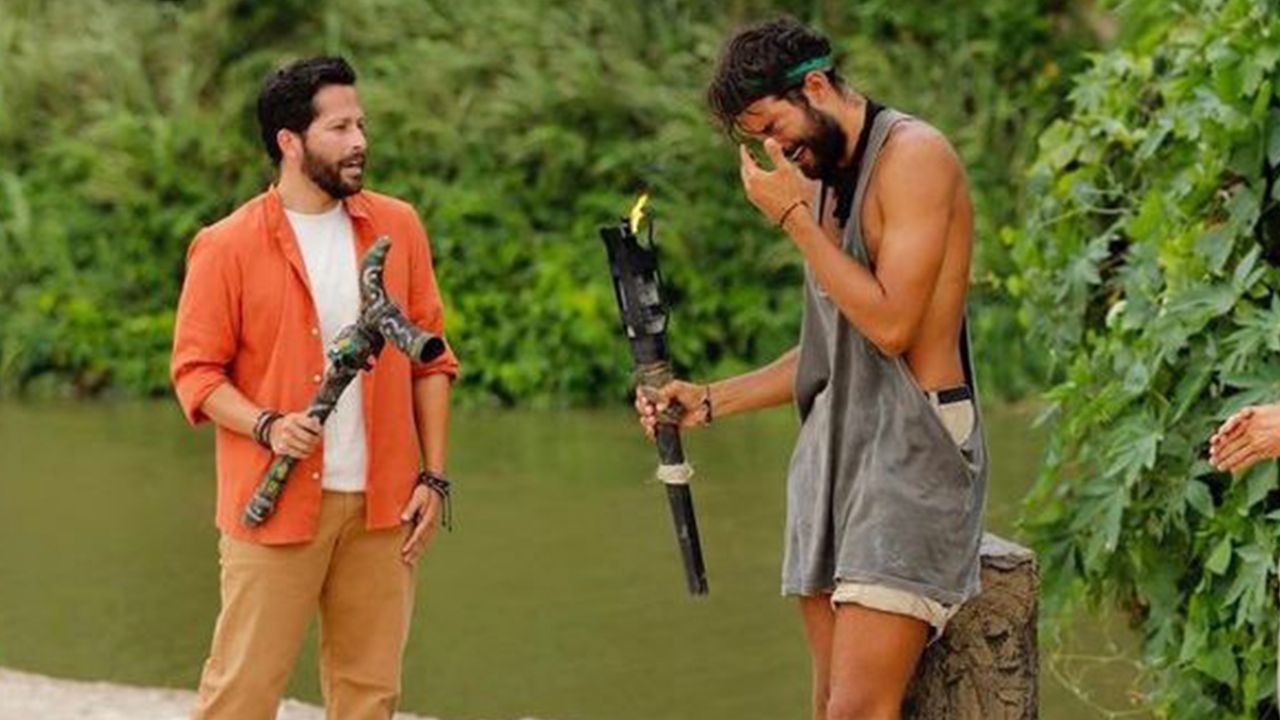 Survivor Mexico: The memes did not expect Jackie to eliminate Christian from reality

The test consisted of putting together a row with curves like your type of track and putting boards on them that had to fit, to later make the domino effect and make it fall, in the first series it was Cathe who won the first confrontation, since this Game of Extinction was different, since the eliminated one will leave the beaches of the Dominican Republic, but those who remained had to go to the tribe of The Others.

It should be noted that Jackie gave up her immunity for her team to see that she could handle the tests and what better than in an Extinction Game, where the survivors fight for their permanence. Christian and Ramírez went to sudden death. After several landslides in the influencer’s queue, Chris had a lot of patience and plenty of time to eliminate his tribemate.