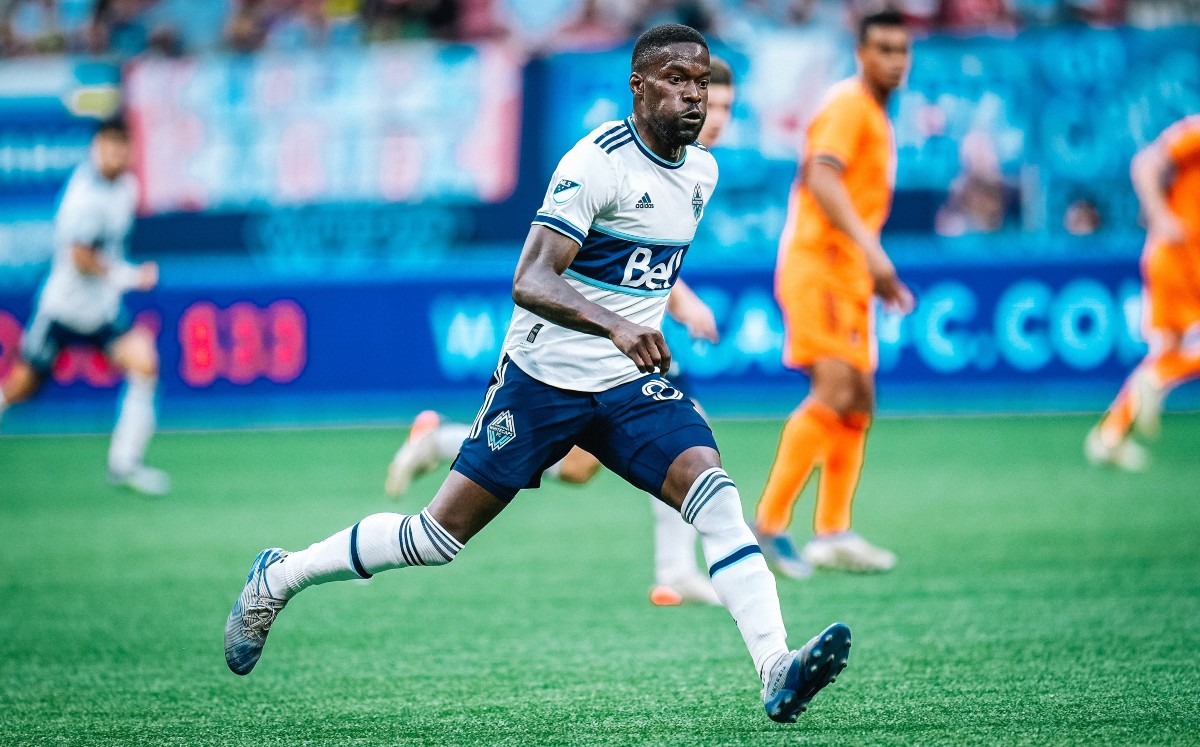 Summary of the game Vancouver vs. Houston (2-1). GOALSHalftime

Not even the most optimistic believed on one side, nor the most pessimistic on the other, but those somersaults that in Mexico They were baptized as crossedare not exclusive, because suddenly they appear in other soccer.

Vancouver Whitecaps 2-1 Houston Dynamo. The sidereal team seemed to tie up three very important points; However, in four minutesfrom 88′ to 92′, came the brave reaction of Canadian.

Somersault in agony, and that supposes a double blow for the texanbecause when he seemed to harvest away from home, he had to go to it with empty hands and with pride on the floor.

Hector Herrerawho played the 90 minutes with houstonhas not been able to stand out and it is clear that the Major League Soccer (MLS) is not that it immediately accommodates those who come from europe soccerthe most important on the planet.

In fact, just at minute six, the American soccer player of Haitian origin, Fafa Picaultdid the 0-1 for the visit in BC Place Stadium; and to 60′ he stayed close to the secondbut the post was one more ally of the local to lengthen the match.

When the duel entered its final stretcha well-crafted action by the host became the tiewhich for that moment seemed to contain vitamins.

The one from country of the maple leaf, Ali Ahmedentered the area and sent a shot-center that nested in the background simon becher for 1-1, at 88′.

And the cherry was missing, because a bad rejection of the outsider rearcombined with an offensive success, led to the 2-1.

An old acquaintance of MX League, lucas cavallinireceived in the area and defined with a lot of power, making the launch of the goalkeeper Steve Clark. The changes worked for the Italian coach, Vanni Sartini.

Previous Platanito responds to Gaby Ramírez’s accusation of harassment | VIDEO
Next What are the prohibited names in Mexico?: list