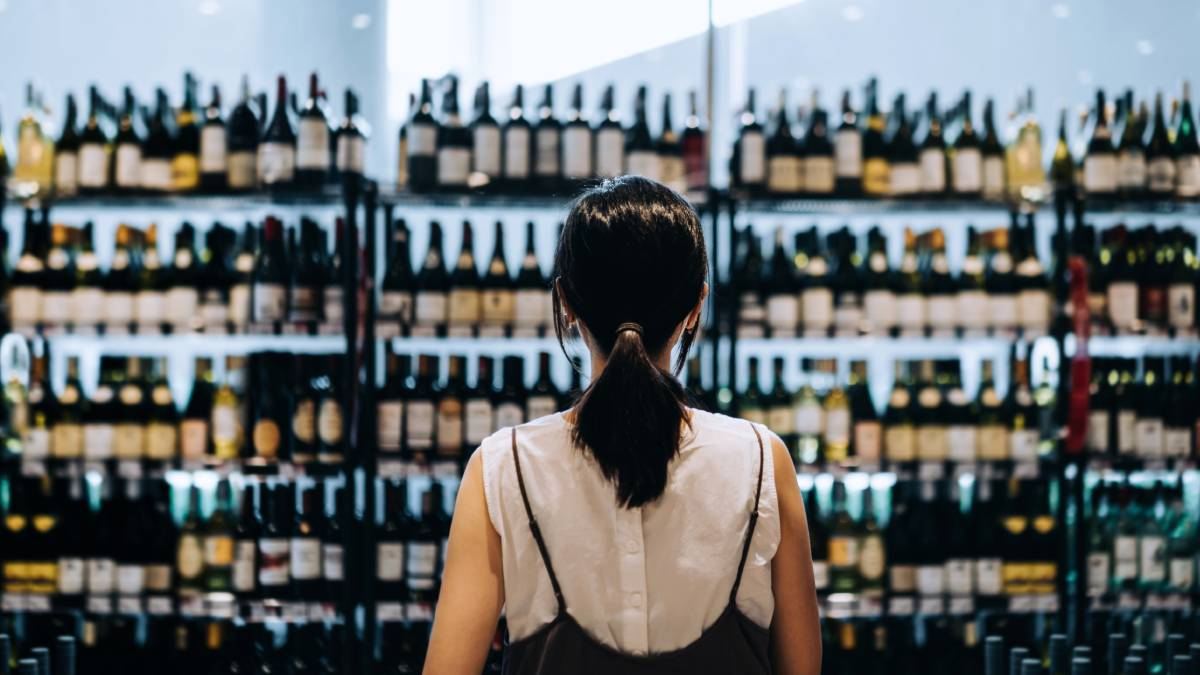 Priscila Lara Guevara, the former Mexican beauty queen accused of a millionaire robbery in wine bottles, was dictated preventive prison without right to bail, so you will have to face your process deprived of liberty in Spain.

According to reports, the preventive prison for the former Mexican beauty queen, as well as for your accomplice, was decreed by the spanish justice considering that there is a high risk of escapethe criminal incidence of one of the detainees, as well as the penalties that could reach in case of being found guilty of the millionaire robbery in bottles of wine.

During his appearance before the authorities of Spainwhich would have lasted an hour, Priscilla Lara Guevarathe former queen of mexican beautyas his accomplice, accepted their right to testify regarding the crimes charged to him.

That’s how they came to Spain

“Agents of the National Police have transferred to Spain the alleged perpetrators of the theft of wine bottles at the Atrio Restaurant. Those under investigation arrived at the Adolfo Suárez Madrid-Barajas Airport yesterday afternoon and have been transferred to Cáceres, where they will testify today in court.

The Spanish police explained in a statement.

In addition to giving the details of the transferauthorities shared on video how the custody of Priscilla Lara Guevarathe former Mexican beauty queen, already Constantin Gabriel Dumitru.

The Spanish National Police shared a video where you can see Priscilla Lara Guevara crowned as Miss Earth State of Mexiconext to a man. They enter a room to, minutes later, come out with a suitcase in which they would have carried with him the wine bottles

The robbery was considered by the country’s security agents as a coup de “great professionalism and specialization”.

“The events date back to October last year, when those under investigation, after careful planning and demonstrating great professionalism and specialization, stole 45 bottles of wine valued at 1,648,500 euros. A few days after the robbery they left Spain, and their high mobility and roaming made it impossible to know their exact whereabouts until, finally, they were located and arrested last July in Croatia”

The amount of the robbery in bottles of wine is 34 million 492 thousand 291 Mexican pesos, about. Just one of the stolen bottles by the young mexiquense would be valued at 310 thousand euroslittle more than 6 million Mexican pesos.

Previous “I don’t know if they know the value of playing for Chivas”
Next The tragic thread that united Diego Bertie and Mariana Levy, the protagonists of “Leonela, dying of love”