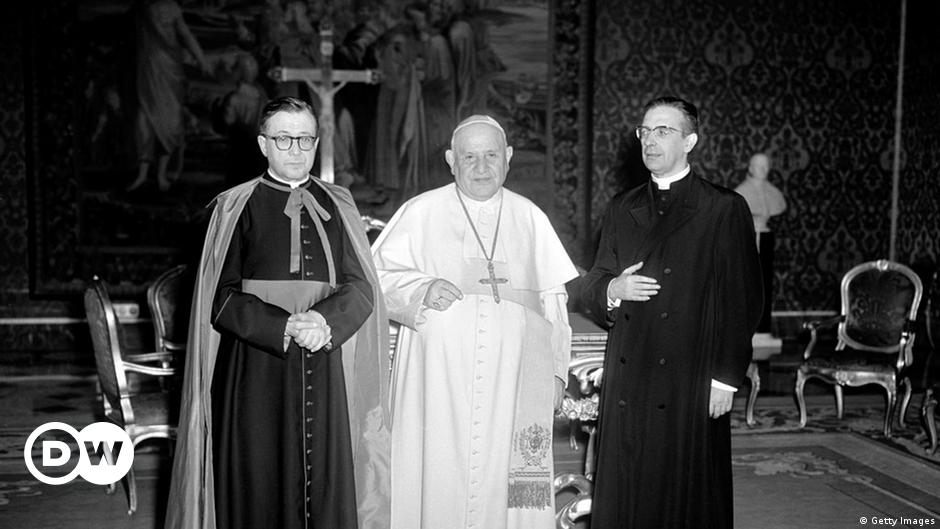 Pope Francis decided with a Motu Proprio, a papal document, to reform the influential Catholic organization Opus Dei, known in Europe and Latin America for its conservative positions.

The papal document, under the title “Ad charisma tuendum” (“To protect the charisma”), effective as of this Thursday (08.04.2022) and released last July, “reduces power and independence” from the powerful organization within the church, according to experts on religious affairs.

“Some have interpreted the provisions of the Holy See in terms of ‘downgrading’ or ‘loss of power.’ Manuel Sánchez, from the Opus Dei press office, assured AFP, reiterating the entity’s official position. 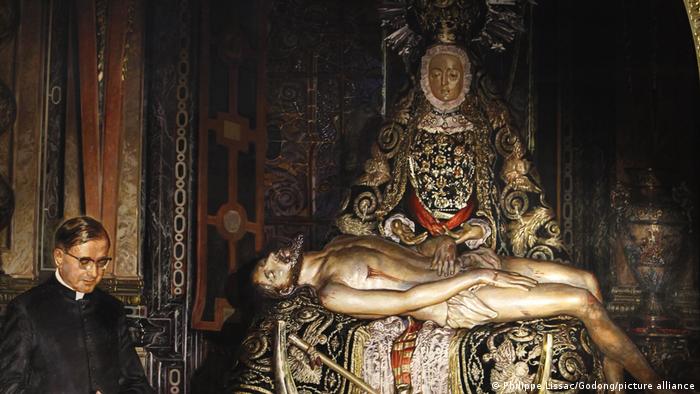 Painting that represents the founder of Opus Dei Josemaría Escrivá de Balaguer next to a sculpture of Pietà.

The Argentine pontiff, who since assuming the papacy in 2013 has vowed to reform the Roman Curia, the church’s central government mired in a series of scandals, has approved several measures to modernize and ensure greater transparency within the institution.

On this occasion, the pope’s provisions affect a powerful religious organization, which the pope and now Saint John Paul II elevated at the beginning of his pontificate, in 1982, to the rank of “personal prelature.”

It is also the only existing prelature, a true privilege, since it was equated to a diocese with all the power of decision that that means.

“Forty years later, Francis seeks to put an end to an excessively hierarchical structure and ‘rescue’ the charismatic values ​​of an institution marked by power struggles and singularity, which makes it unique (for the moment) in the world,” said Jesús Enough, from the specialized page Digital Religion.

Accused by its detractors of being a kind of secret sect to pull the strings of power inside and outside the Vatican, which it promptly denies, Opus Dei is present in more than 60 countries and is made up of some 90,000 lay members, including political personalities. or business, and more than 2,000 priests, especially in Europe and Latin America. 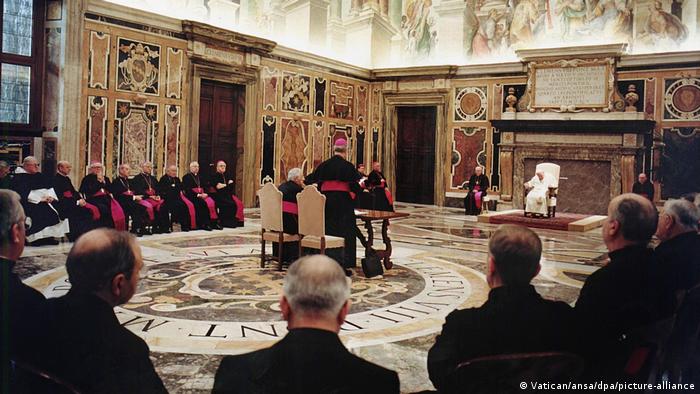 Founded in 1928 by the Spanish priest Josemaría Escrivá de Balaguer, who died in Rome in 1975 at the age of 73, his canonization in 2002 by John Paul II sparked controversy due to his closeness to the dictatorship in Spain of Francisco Franco.

According to some of the modifications decided by the Argentine pope, this prelature comes “to depend on the Dicastery [o ministerio] of the Clergy” and every year, instead of every five, the prelate must submit to that body a report on the internal situation and the development of his apostolic work.

It “welcomes what comes from the Holy Father, with the desire to delve into what is essential,” Sánchez stressed.

According to some interpretations of the text, the leader of Opus Dei will no longer be considered a bishop and will not be able to wear episcopal robes.

Opus Dei’s form of government will be “based more on charisma than on hierarchical authority,” Pope Francis stressed in his document.