“only my brother knows the truth”

Pio Lopez Obradorbrother of President Andrés Manuel López Obrador, asked his lawyer to ask the authorities to call the president to testify, as he assures that he was always aware of the facts.

“There is only one person who knows the whole truth and that is my brother,” Pío told Pablo Hernández Romo, a lawyer who said so in an interview for Radius Formula.

It should be remembered that Pío was recorded receiving money, and after the videos were released in August 2020, he explained that they were contributions to the movement of the then presidential candidate, his brother Andrés Manuel.

This case has not yet been clarified, so the Attorney General’s Office (FGR) continues with the investigation against him for alleged electoral crimes. Regarding the progress of the investigations, the lawyer Romo Valencia assured that no progress has been made.

“(Pío) told me that ‘the one who is most interested in knowing the whole truth is me.’ Not only that, he told me that there is a person who “knows everything and he is my brother Andrés Manuel López Obrador, the important thing is that he be summoned to take his statement,” he said.

The president declared on August 21, 2021 to have knowledge of the videos and the delivery of money by the former Chiapas government official, David Leon.

“Of course I am going to ask to be cited, my client is telling me that he wants that, I think it is something legal and if everyone wants to know the truth of the facts and if Andrés Manuel said that in a morning, of course there is to ask to be cited, “he added.

“Since he was called, Pío issued his statement, since we reviewed his file, he asked for a few days and a written statement was issued.” And he explained that the investigation is “frozen” and must wait for the Public Ministry to summon Pío to testify.

“We must wait, I imagine that they will ask us to go there, he will gladly go and when the document is presented, they will request that he go and take the statement of the President of the Republic.”

On October 7, 2021, President López Obrador had indicated during the morning that, if his brother was responsible for electoral crimes “would be punished”. “I do not establish relationships of complicity, with anyone or with members of my family,” she said then

Previous Alma Cero confirms separation and sends a strong message to ex
Next Shakira: the 3 most resonant scandals of her life before her divorce with Gerard Piqué 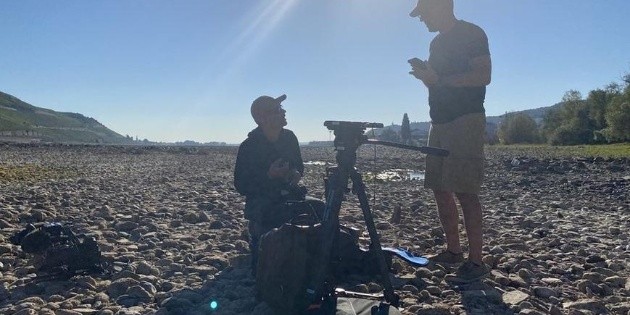 “We have 30 cm of water left”: the severe drought that hits the Rhine, one of the largest rivers in Europe on which the German economy depends 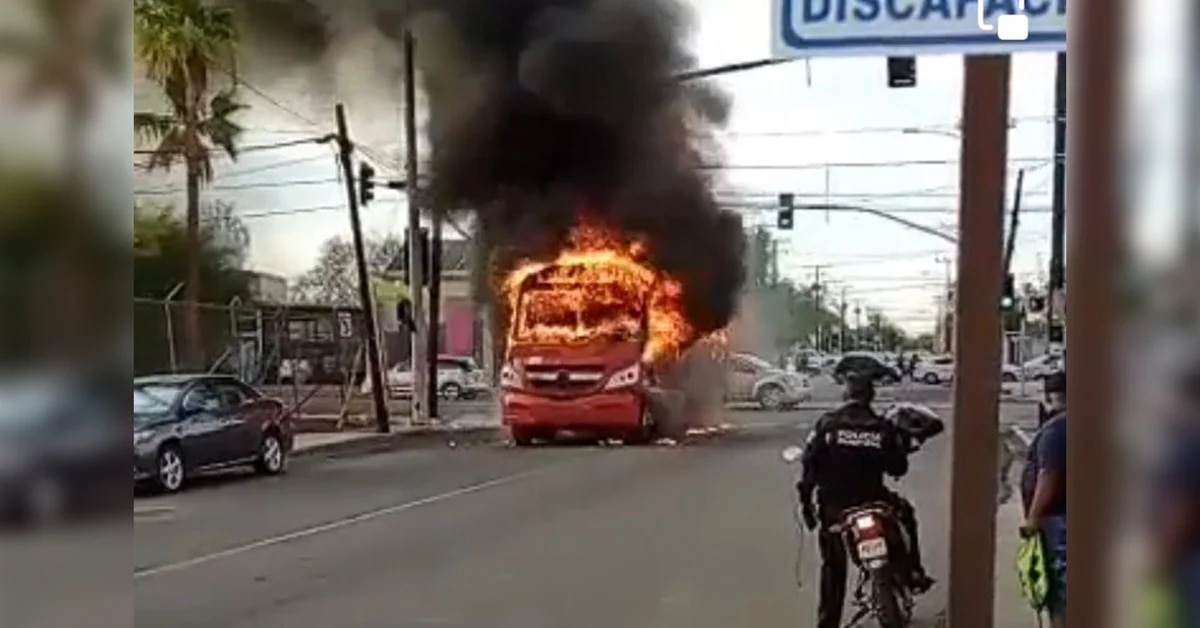 To understand how the terror of violence is experienced in Mexico, it is necessary to …