Mexico elections. Who is Enrique Vargas, Delfina Gómez’s PAN rival for the governorship of Edomex?

Toluca, Mex.- The deputy of the National Action Party (PAN), Enrique Vargas del Villarcandidate for the candidacy to govern the Mexico stateis a businessman, was mayor of Huixquilucan and currently coordinates the party’s parliamentary group in the Congress of the State of Mexico.

Within his political career from 2006 to 2008 he served as an advisor in the City Council of Tlalnepantla de Baz, from 2009 to 2012 he was Alderman in the municipal government of Huixquilucan.

Between 2012 and 2015, he was a plurinominal local deputy within the PAN parliamentary group in the LVIII Legislature of the State of Mexico.

In 2015 he was elected the mayor of Huixquilucan and for which he was re-elected in 2018. As of 2021, he assumed the position as local deputy of the State of Mexico and is the coordinator of his own party’s caucus in the Mexican congress.

He is a member of the commissions of the Interior and Constitutional Points, Planning and Public Expenditure, and Surveillance of the Superior Control Body.

The businessman also studied for a degree in communication Sciences at the University of the New World and together with his family he has companies founded more than four decades ago, among them: European Kitchens, Real Estate, Spectaculars, a Construction Company.

Previous Ajax closes agreement with Pachuca to exchange knowledge about the process of young talents
Next Ingrid Coronado denied Anna Ferro: Fernando del Solar was the one who initiated a lawsuit against her 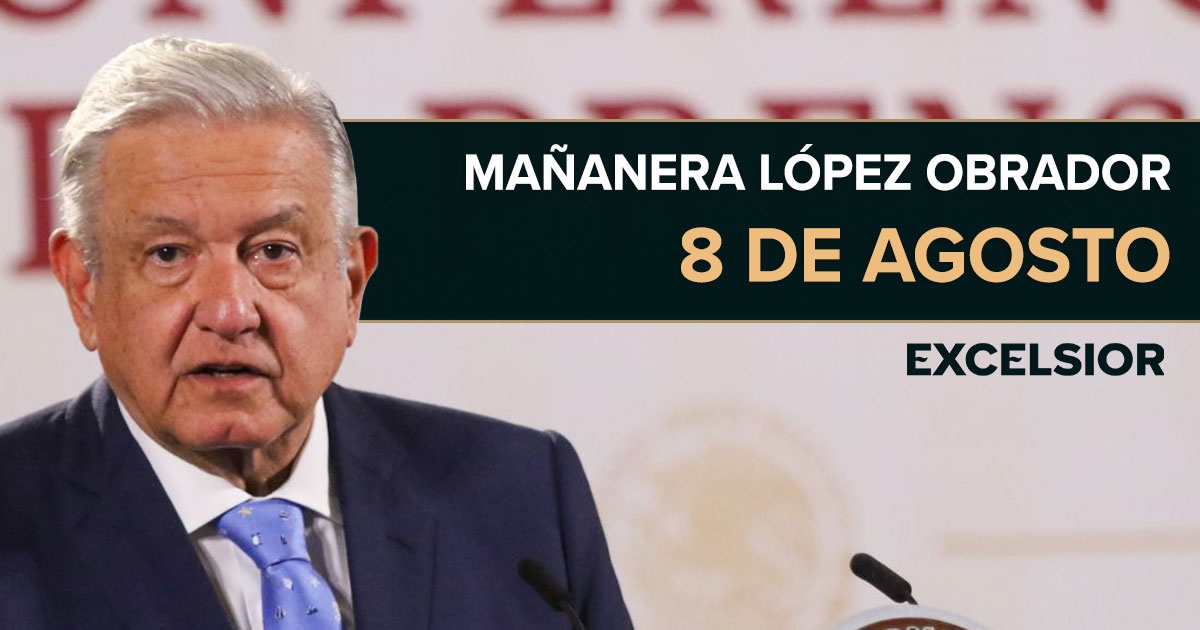 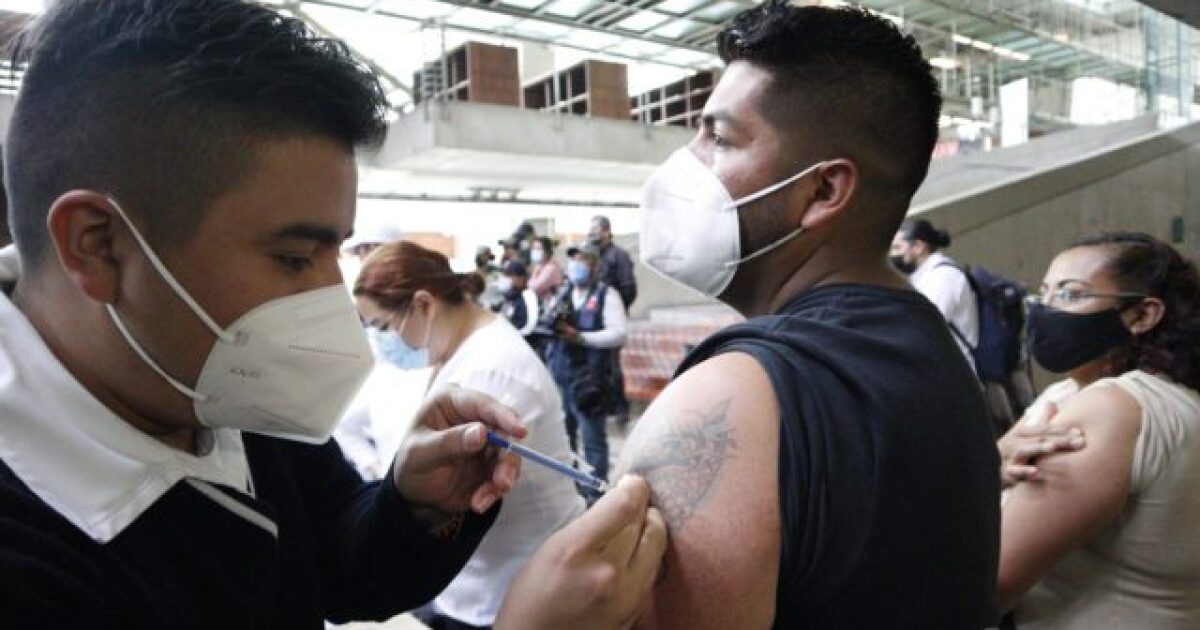 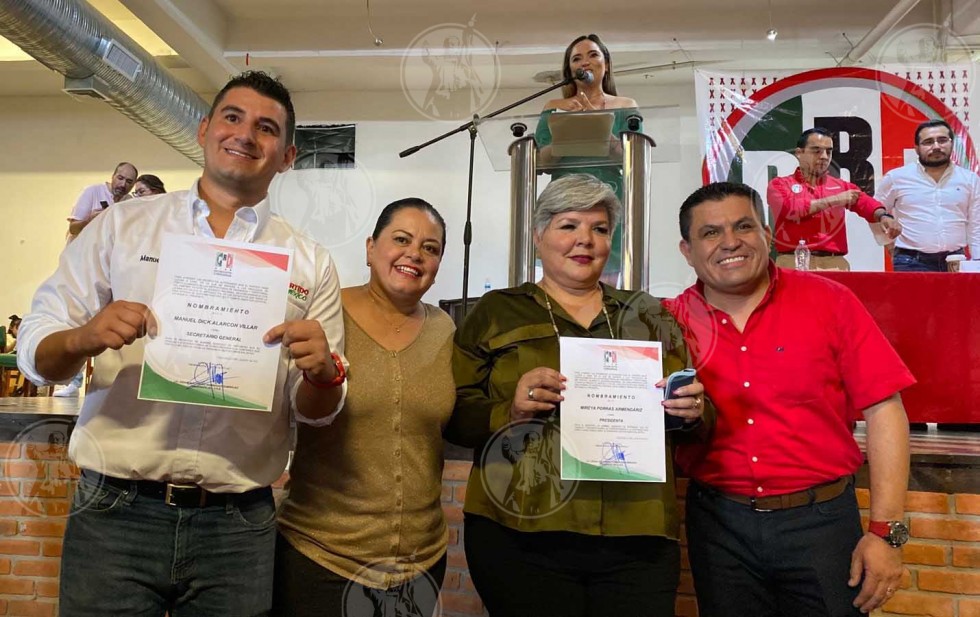 New leaders of the Municipal Committee of the PRI take office

Juarez City.– “In the PRI we are not perfect but we give results”, said the …