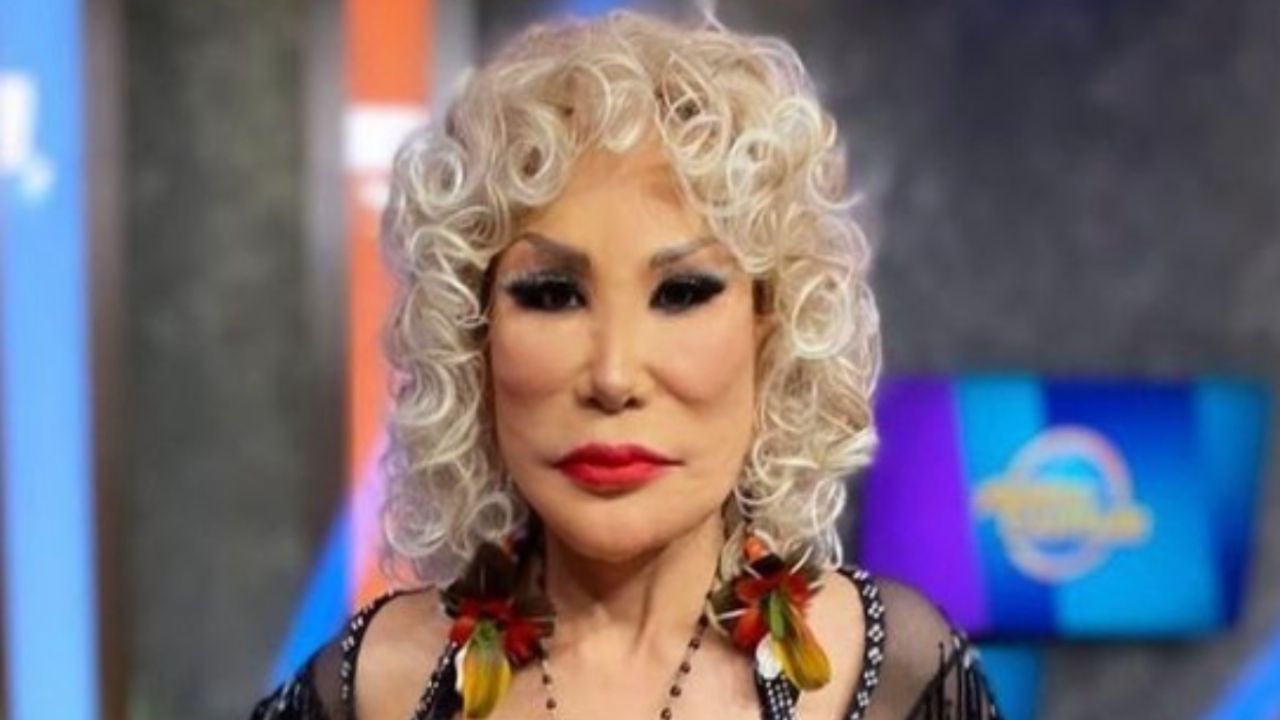 Lyn May: the most daring cover of her youth in magazines

Lyn May She is considered one of the most influential representatives of the vedetismo in Mexico, for which her career has numerous ups and downs Y controversial momentswhich have positioned her as a media character difficult to lose sight of.

Born in Acapulco, Guerrero, she stood out among her peers for her chinese ancestry and began his artistic career with the successful film “Tívoli”, and later came to collaborate with high caliber identities such as “Tin Tan”, with whom he made comedy capsules.

Stories of abuse, situations of precariousness at an early age and a resounding plastic surgery mistake that damaged her physical appearance are some of the obstacles that the dancer has had to go through. However, none of this prevented her from being able to consecrate herself in one of her most popular vedetes, for which she managed to position herself strongly in the so-called Files Cinema.

The Mexican dancer is also known for uploading photos to her social networks that leave little to the imagination, whose characteristics defy the censorship of platforms such as Instagram, where she has more than 300 thousand followers.

However, before the wide dissemination of content through the internet, Lyn May squandered her sensuality through specialized magazines. Such is the case of the magazine. Stars and Sports, whose 166th edition featured one of the most provocative photo sessions of the moment. On the cover, the artist can be seen wearing a tiny black bikini, while she shows off a bare chest.

Currently the issue of the magazine is for sale on the Mercado Libre portal, which has the autograph of the successful vedete.

This is what Lyn May looks like without makeup; she surprises the transformation of the vedette

Lyn May impacts networks with daring PHOTO at 69 years old

Lyn May confessed who her platonic love is: “With that voice, we all fell in love”

Previous “A boy so beautiful, who fought to the end”: Archie Battersbee, the English boy at the center of a legal fight, dies
Next Apple lowers the price of the iPhone 13 on its official website (but not in your country)