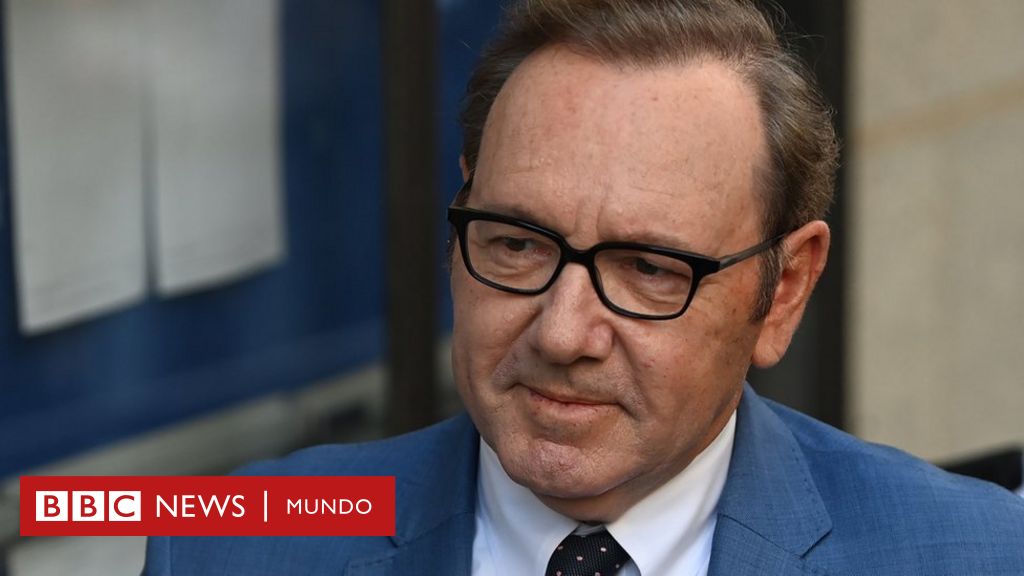 A judge in Los Angeles on Thursday ordered the American actor to pay US$31 million to the production company of House of Cards for the costs associated with removing his presence from the well-known Netflix series.

Last year, Spacey had been ordered to compensate the MRC company after several young members of the show’s crew accused Spacey of inappropriate conduct, which he denies.

The actor appealed that decision, but his request was rejected.

According to MRC, Spacey owes them millions of dollars in lost profits because his alleged misconduct meant that his character had to be written out of the sixth season of House of Cards and the number of episodes had to be reduced from 13 to 8.

Earlier this year, Spacey’s lawyers tried to get the $31 million payment set aside, saying his behavior had been nothing more than “sexual advances” and “innocent games” and did not violate MRC’s anti-harassment policy. .

But this Thursday, Judge Mel Red Recana confirmed that Spacey will have to pay that amount, which was previously calculated by an arbitrator in October 2020.

MCR’s original petition, obtained by the PA news agency, showed that Spacey was removed from the hit Netflix series after reports surfaced. allegations that he “systematically took advantage of, sexually harassed and groped young men with whom he had worked throughout his career on film, television and theater projects.

The arbitrator concluded that Spacey had repeatedly breached contractual obligations to provide services “in a professional manner” that were “consistent with reasonable instructions, practices, and policies.”

Spacey, 63, starred house of cards for five seasons playing ruthless politician Frank Underwood, before being dropped from the show following the allegations.

Last month, appeared in London court to ‘strongly’ deny allegations of sexual assault by three men, dating back 17 years to when Spacey was artistic director at The Old Vic theatre.

The trial in this case is scheduled for June 2023, with a preliminary hearing set for early next year.

Before that, he must face a civil case, brought by his first public accuser, actor Anthony Rapp, in New York in October. In 2017, Spacey apologized after being accused of making a sexual advance on the actor.

Previous Puebla: Yerani, has Down syndrome, but is graduating with a Bachelor of Arts
Next This Xiaomi device only costs 20 euros and will make your home a better place