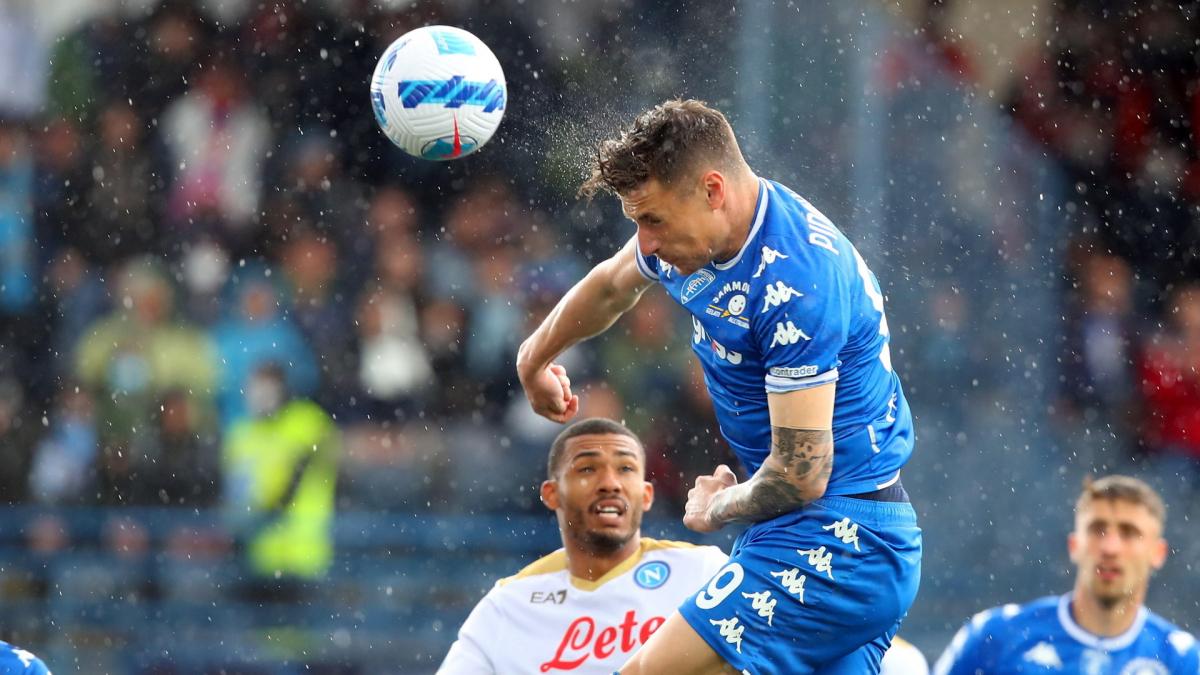 Inter Milan | The sacrifices to keep the stars

The economic situation of Inter Milan is very complicated. Last summer, despite winning Serie A, the Italians got rid of Romelu Lukaku and Achraf Hakimi, two sales that brought in an income of €168m for the battered coffers of the Lombard painting. Those outings ended up causing the goodbye of Antonio Conte as coach.

Now, during this summer transfer window, Inter have seen teams like PSG, Chelsea or Manchester United ask for Milan Skriniar or Denzel Dumfries. To avoid their departures, the Italian press points to two sacrifices that the Nerazzurri are already considering: Andrea Pinamonti and Cesare Casadei.

In that sense, Pinamonti’s future points to being in Italy, with Atalanta as the next destination. However, the distance between both parties is still great, with Inter looking for €20Mwhile the Dea is planted in the €16M and a percentage on a future sale for interistas.

In the case of Casadei, Inter can repeat a Zaniolo case: a forced sale that ends in a young star. To make matters worse, the Italian midfielder has just changed his representative agency. Chelsea aims to take over the young pearl of the Nerazzurri academy, in the absence of an agreement with the Italians.