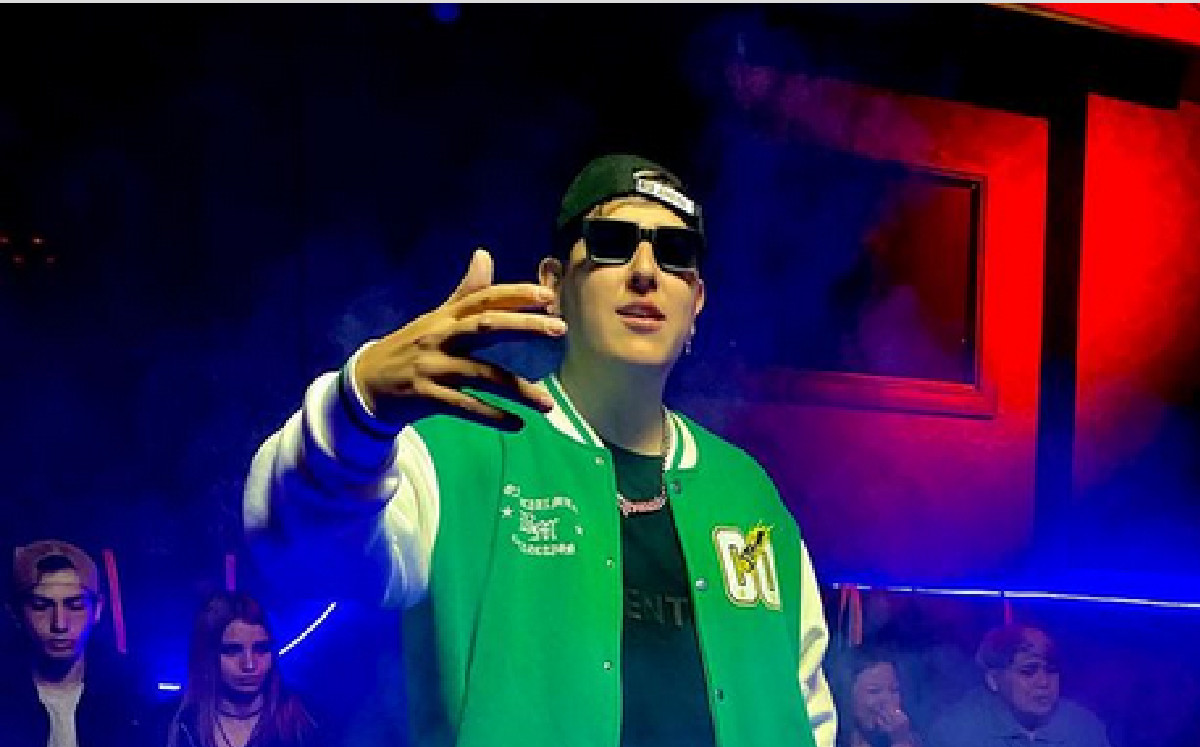 Influencer gets tickets to Qatar for $150; they charge him a million pesos halftime

chapu martinezan Argentine influencer who became popular during the Russia World Cup 2018wanted to repeat the feat in Qatar 2022 and make coverage of the last possible world Cup of Lionel Messi, forward of PSG.

The offer of the tickets you bought for Qatar 2022

And these days it went viral after bought four tickets to Qatar for 150 Argentine pesos, equivalent to 23 Mexican pesosbut ended up accusing the scam airline after things ended badly.

The issue occurs after the travel agency Edreams notes that chapu martinez could have taken advantage of error on your website that allowed several users to buy plane tickets at low prices.

“When the boarding passes arrive, we book the hotel, we got a million pesos (Argentines),” he explained to C5N.

The proposal made by the travel agency

chapu shared several videos on social networks saying that Edreams they offered him a trip to qatar to “shut him up”, a situation that he branded as a scam.

“They made us an offer to shut our mouths. They are offering us money so that they can look good and this is not going to be the case. The offer is because they are confirming that they made us a scam“, said.

“They offered us a ticket to Qatar in money. Basically that I go to Qatar. The dream that we have is to go with my three friends and that is why I’m not going to keep my mouth shut. We were not the only four who got tickets and passages, for a month people made purchases at these prices and then changed the value, “he added.

The Argentine influencer became popular for having performed the song ‘bring me the Cup, Messi‘ in various places Buenos Aires.