In the jungle of the Darién Gap, migrants “are worth nothing”

San José.— The jungle of the Darién Gap became a cemetery… of Babel.

After inserting themselves into the massive waves of migrants from South to North America, in risky journeys by land and sea and in an incessant human mobility dominated by powerful networks of coyotes or human traffickers in a business of millions of dollars, Americans, Africans and Asians perished in Darien en route to the US.

Doctors Without Borders (MSF), the (non-state) international humanitarian organization that helps victims of natural disasters, armed conflicts and other tragedies, regardless of race, sex, religion or politics, urged the creation of safe routes between Colombia and Panama for the population in transit.

“MSF is witness to the enormous flow of migrants who risk their lives to cross the Darién Gap and the serious consequences of the violence to which they are exposed,” said Luis Eguiluz, the Spanish international relations officer, head of MSF in Colombia. “The lack of options to ensure orderly migration through safe routes unacceptably exposes migrants to systematic attacks and sexual violence along the way. There is a lack of protection and security guarantees for migrants,” Eguiluz told EL UNIVERSAL.

“Don’t dare to cross here and if you dare, know that there are risks of rape, kidnapping and robbery. There is danger of death. If you have children, do not do it because it is exposing your children to death,” warned a Venezuelan who only identified herself as Gabriela, 40 years old. In a testimony that she gave to MSF in Panama and that was provided to this newspaper, Gabriela recounted that in El Tapón “life is worth nothing, not even that of children.

“They robbed us. Some Asians were stripped naked and forced to watch. They took all our money. They told us that there would be no rapes [sexuales] if we complied with the orders they were giving us. There is no mercy or contemplation,” he recounted. In another dramatic description, John, a South African migrant, told MSF that “armed men put their fingers in the women’s private parts to see if they were hiding money there (…) They left us without clothes, food, money. They took the cell phones, everything. They left us like animals at the mercy of the jungle. They then separated the women, regardless of their age or whether they had children. They made us take off our clothes, leaving us completely naked, ”recalled the South African in another recount that he offered in Panama.

The stories confirmed a serious humanitarian situation in the Plug, coveted by global oil companies and occupied by drug traffickers, sexual predators, murderers and thieves.

The Darién is a natural wall of almost 21,000 square kilometers of dense tropical vegetation, swamps, mountains and multiple geographical features that Colombia and Panama share and that prevents the south and north of America from being linked by the Inter-American Highway.

Due to the migratory drama in the Darién, the International Federation of Red Cross and Red Crescent Societies (IFCR) anticipated last week that after 2021 reached a historical figure of more of 133 thousand irregular migrants who passed through Panama, already increased 85% in 2022 compared to the previous year. The figures could reach 210,000 people traveling through Central America and Mexico to the US, the Federation predicted.

An accelerated increase was registered with Venezuelans, who are fleeing the deep political, socioeconomic and institutional crisis in their nation since at least 2014: from 38 in 2019 and 34 in 2020 it went to 581 in 2021 and 28 thousand 79 in the first semester of this year.

“The high exposure to sexual assault can be seen in the fact that, between April 2021 and the first week of May 2022, MSF attended to 417 cases of sexual violence that occurred on the Darien crossing,” which can last from seven to 10 days. , he added.

The irregular migratory flow – without visas and other requirements – is increasing “drastically” in Central America and would grow more due to the effect of hunger in Africa, reported the Nepalese Jagan Chapagain, secretary general of the IFCR, in an interview with the Spanish news agency EFE during a visit last weekend to Panama.

The conflict was aggravated by a “combination of problems” such as poverty, insecurity due to internal conflicts or violence, natural disasters, the “devastating impact” since 2020 of the coronavirus and the war that Russia launched against Ukraine in February this year, he asserted.

After a tour of a migration headquarters in the Panamanian area of ​​El Tapón, Chapagain reported that “we saw people” desperate for help and many injured. “We saw girls who had suffered sexual abuse in the jungle, sexual exploitation. We hear that this is very common. Even people die in the jungle,” she stressed.

Previous Historic supercar: the automotive jewel that Lewis Hamilton added to his collection
Next Kim Kardashian and Pete Davidson ended their 9-month relationship 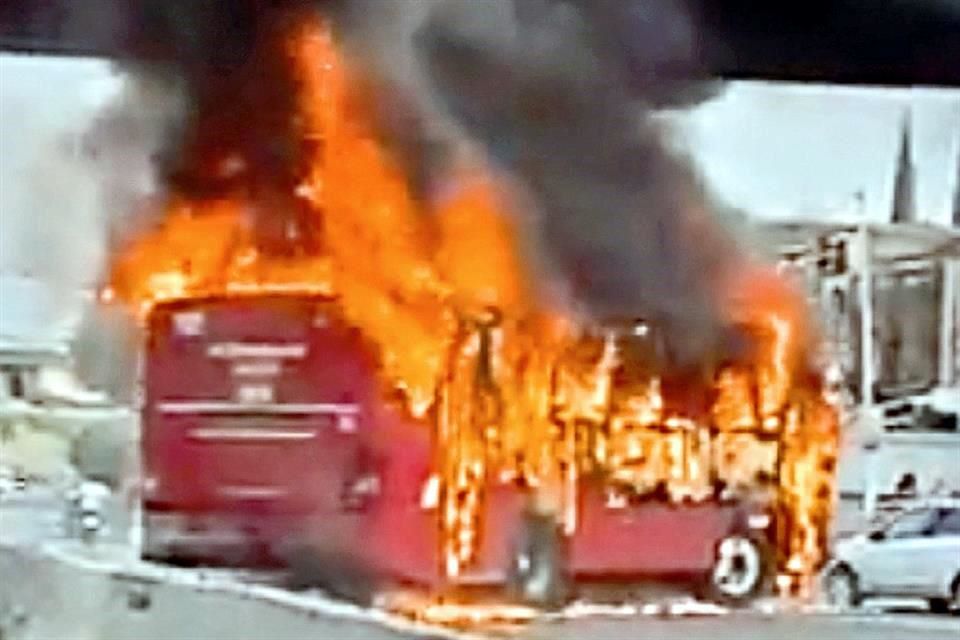