At the start of his work tour in Manzanillo, President Andrés Manuel López Obrador maintained that the implementation of the IMSS Well-being program in the entity, in Nayarit and Tlaxcala, contributes to achieving the purpose of guaranteeing the universal right to health of Mexicans. .

“We return to the original program of building the health sector, to make what is established in Article 4 of the Constitution a reality, the people’s right to health, which is still a dead letter. Because what is the right to health? It’s medical care, it’s testing, it’s free medication,” he said.

He stated that the objective of the IMSS Welfare Health Plan is to provide free quality medical care to more than half of the population that does not have social security.

Through a diagnosis in all the medical units of the Mexican Institute of Social Security (IMSS), he said, actions are determined to rehabilitate infrastructure, guarantee the supply of medicines, equip hospitals and have sufficient medical specialists.

“Yesterday we were in Tlaxcala and they were relatively happy because the supply of medicines went from 50 percent to 80 percent, but we said no, we want a hundred. And the same here in Manzanillo, Colima and in all states, ”he explained in his message to the people of Colima.

The general director of the IMSS, Zoé Robledo Aburto, reported that in Colima there are already 80 percent of medical specialists to serve the population and stated that 96 percent will soon be reached for the entity to become the first with 100% health coverage.

On the official website of the President, it is noted that during the supervision of the Health Plan in Colima, the chief executive delivered basifications to doctors and nurses of the entity.

“The most important thing of all is to give security to the workers, that all workers be basified (…) we are going to guarantee the basification of all workers in the health sector,” he said.

President Andrés Manuel López Obrador reported that the Secretary of the Interior, Adán Augusto López Hernández, will meet with Governor Indira Vizcaíno Silva to meet the demands of the inhabitants of Colima.

“They are going to serve you, everything that has to do with justice is guaranteed, just do not ask us for things that have to do with using the budget (…) to maintain privileges or corruption,” he said. 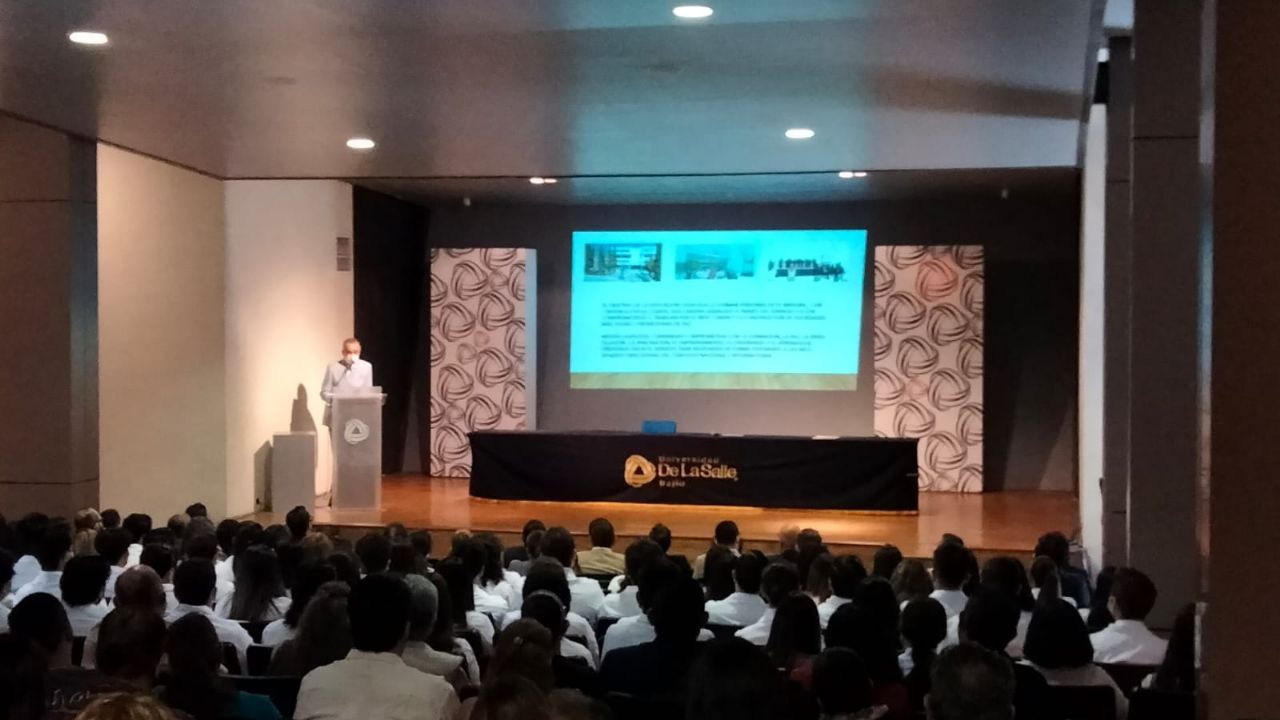 The more you learn about the disease and how to manage it, the more control …