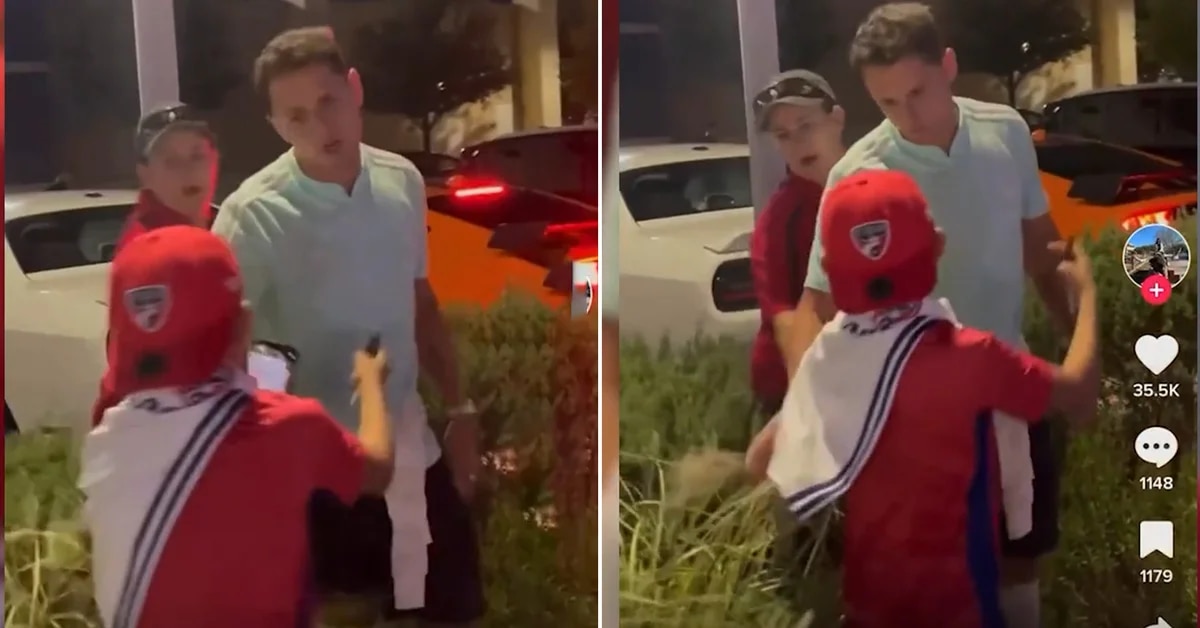 “I am a human being”: Chicharito defended himself by denying a child an autograph 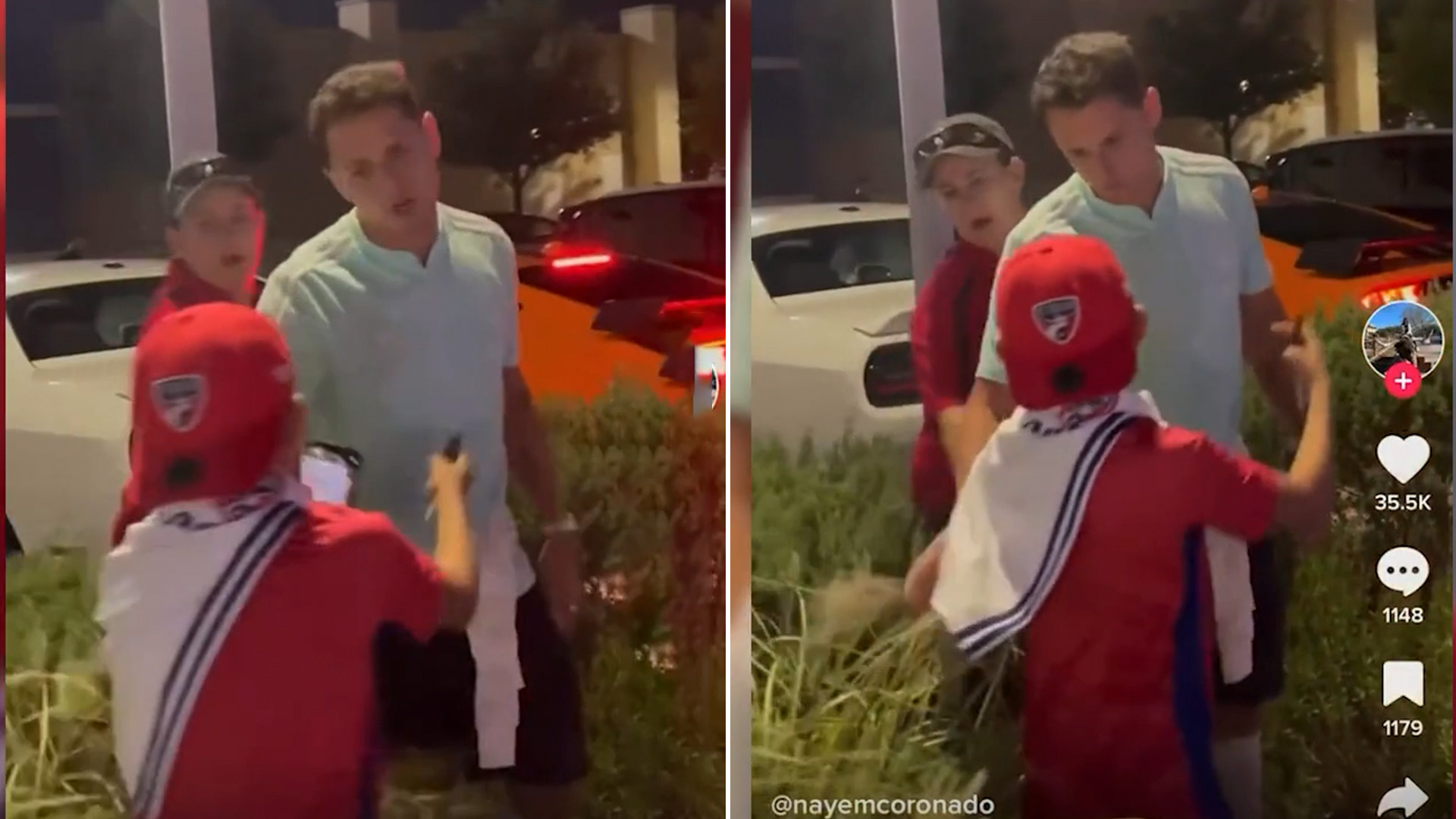 El Chicharito clarified the controversial video where he denied an autograph to a child (Screenshot: Tiktok/@nayemcoronado)

Javier Hernandez Balcázar was one of the characters located in the eye of the hurricane in the most recent week. And it is that the academy player of the Chivas of the Guadalajara Sports Club was object of criticism after a couple of his videos, where he denied autograph to a child and threw a Mexican flag to the ground, they went viral on their social networks. Given this, he tried to clarify the reasons for their actions.

Through his verified Instagram account, on the eve of facing Sporting Kansas City in the MLS, the former national team made a live broadcast to provide details about the materials that caused controversy. In that sense, defended himself from criticism by assuring that the moment where he denied an autograph to an infant was taken out of context.

“I apologize to him and his family. I am human, very passionate and the people who know me know it. When I saw him jump and he was close with security I told him no because I was seeing more people up ahead who I wanted to sign. It looked a bit rough because we had lost a game with a direct rival to qualify for the playoffs and my emotions were like that, but then I tried to take photos with all the people.

The MLS forward ignored a request from a boy who wanted an autograph and photo with him.

In that sense, the Galaxy attacker justified his attitude with the emotional havoc caused by having lost for the slightest difference FC Dallas. It is worth mentioning that the Texan team occupies fourth place in the MLS Western Conference and is in the classification zone, while the Los Angeles team fights for ninth position, that is, two steps behind the privileged teams.

In the same way, before the commotion manifested in social networks due to his attitude with the minor, he clarified that will seek to contact the fan’s family to compensate for their neglect with a conviviality, inviting him to a game or giving him a signed shirt.

“I’m a human beingI am Javier Hernandez and I didn’t do it because I feel more or less. It’s part of this, the emotions are there and I always try not to disrespect anyone. This is the beauty of life, learning because we are all going to make mistakes (…) most of the time i’ve tried to be helpful and delivered with the people. Very few times have I said no to autographs”

The Chivas Rayadas youth squad from Club Deportivo Guadalajara was caught disdainfully returning the Mexican flag that a fan gave him to sign at the end of the match between Galaxy and Dallas FC.

Another of the gestures that caused controversy was the material where, apparently, threw a Mexican flag to the ground after refusing to sign it. In that sense, he recognized his decision not to stamp his signature since he saw the national flag, although attributed his fall to his distraction and the fan who sent it to him.

“I did not know that the flag was only held by me. I usually don’t notice if they’re holding her or not. When I decide not to sign the flag, I pass it, I don’t throw it away, to go to the other thing and I thought that the other person was stopping it (…) I will always be grateful to my country, 99% of the people I love live there. It’s an unfortunate fact that was taken out of context and it was combined with the video of the child,” he clarified.

Despite the controversy, the Mexican artilleryman received the news of having been chosen as the captain of the MLS team for the All Star Game against the best players in Liga MX. In that sense, he made his jubilation known and hoped to beat the Mexican league for the second time in the match, as well as for the first time in the skills challenge.

Nacho Beristáin attacked the Terrible Morales for the Dynamite vs. Pacquiao fight: “It wasn’t luck”
On a yacht and with dolphins: these are Checo Pérez’s vacations in Puerto Vallarta
Adrián Marcelo questioned a boy about his love of fighting and his answer went viral

Previous On a yacht and with dolphins: these are Checo Pérez’s vacations in Puerto Vallarta
Next Who is the wife of Alexander Acha?

Due to the lack of rain and low storage in dams, the federal and state …