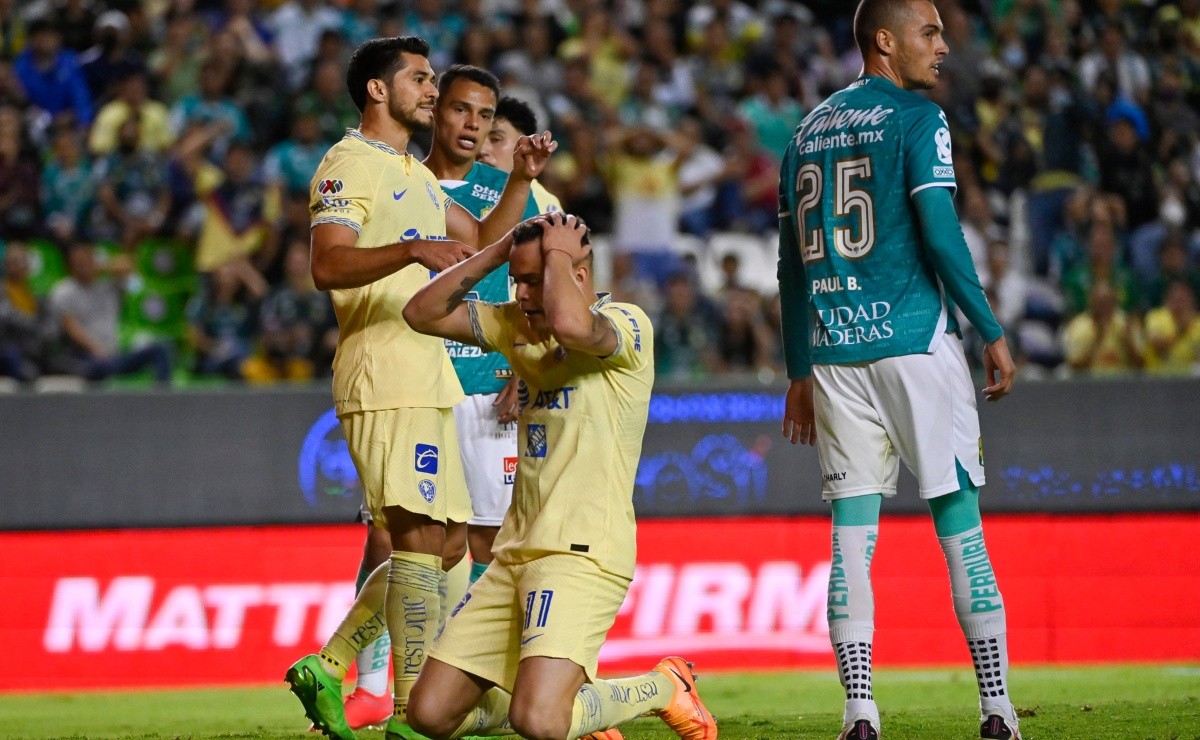 Does America run out of signing? This is the delicate problem facing the club

The Eagles are interested in two players from abroad, but unfortunately they cannot close both incorporations.

In just one week the America had to see how three of his players left the club. On the one hand, the departure of Jorge Meré towards Mazatlán FC was made official. Later, Santiago Naveda went on loan to Poland and finally Jorge Sánchez will be sold to Ajax in the Netherlands.

With the departure of the Spanish central opened a place for foreigners for the Eagles to sign the attacker they have longed for for months, but with Sánchez’s loss the priority may change.

On the cream-blue radar are two players. First is the Uruguayan winger brian rodriguez of the LAFC and then Julian Araujo, Mexican national team that plays with the LA Galaxy of MLS. Although the ideal would be to close both incorporations for the Opening 2022, the reality is that for now only one can reach.

The reason is that América only has one place as a foreigner and despite the fact that Julián plays for Tri del Tata Martino, by regulation, having no experience in the lower divisions of our country, counts as not trained in Mexico.

This situation is similar to what the dos Santos brothers lived through to reach the nest. Both had a brief stint in the Monterrey Basic Forces, which helped them to be registered as Mexicans, something that Julián has, although It will be necessary to see if the azulcrema directive finds something that helps its registration.