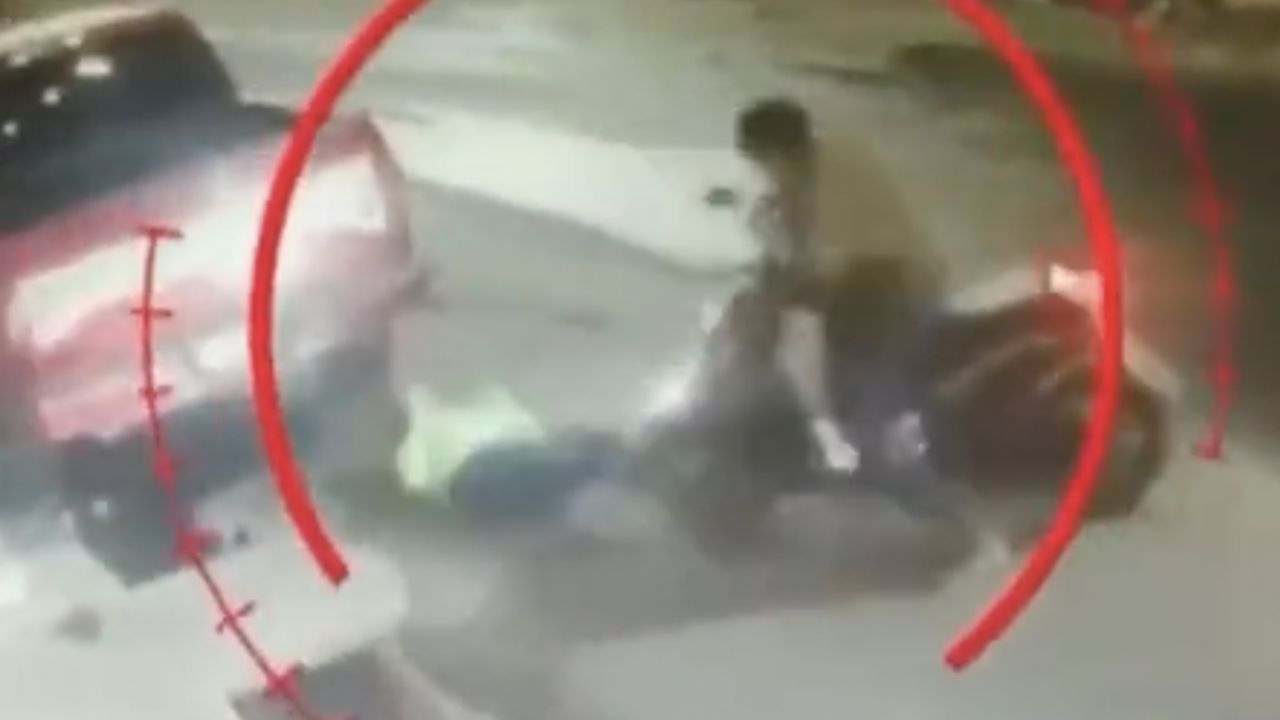 Brutal attack on Gustavo A Madero: he ran over his wife several times with his motorcycle and hit her in the middle of the street

A video broadcast on social networks shows how a man hit a woman and then ran over her with his scooter. These violent events occurred in the streets of the Tlalpexco neighborhood, in the Gustavo A. Madero mayor’s office, in Mexico City. The victim received attention from the authorities, but refused to proceed legally.

In the material released, it is observed how the aggressor accelerates with his motorcycle to hit the woman, who after the impact falls to the ground, later he gets down and begins to kick her so that she cannot get up. When it looks like he’s going to leave, he just gets back on the bike and runs her over again.

Victim did not want to report

After the event went viral on social networks, the Mexico City Attorney General’s Office located the raped woman, but She explained that the perpetrator is her husband and that she had discussed the matter with him, so she will not proceed legally against him.

Violence against women, a constant in Mexico

According to official figures published in March, within the framework of International Women’s Day, in 2020 and 2021 income to the National Network of Shelters (RNR) increased by 55.59%; in 2021 there were 45 thousand 490 survivors of sexist violence. In addition, it is estimated that every hour, on average, a woman requests support from a shelter due to situations of violence.

Regarding femicides, last year was the period with the most registered cases: 1,060, according to the count of the Executive Secretariat of the National Public Security System.

Explosion at the cartridge factory in Ahuatepec, Morelos: six people are injured, one seriously

Previous Pumas could let one of its players go to European football
Next Son of Angelina Jolie celebrates his 21st birthday, his father Brad Pitt is not invited