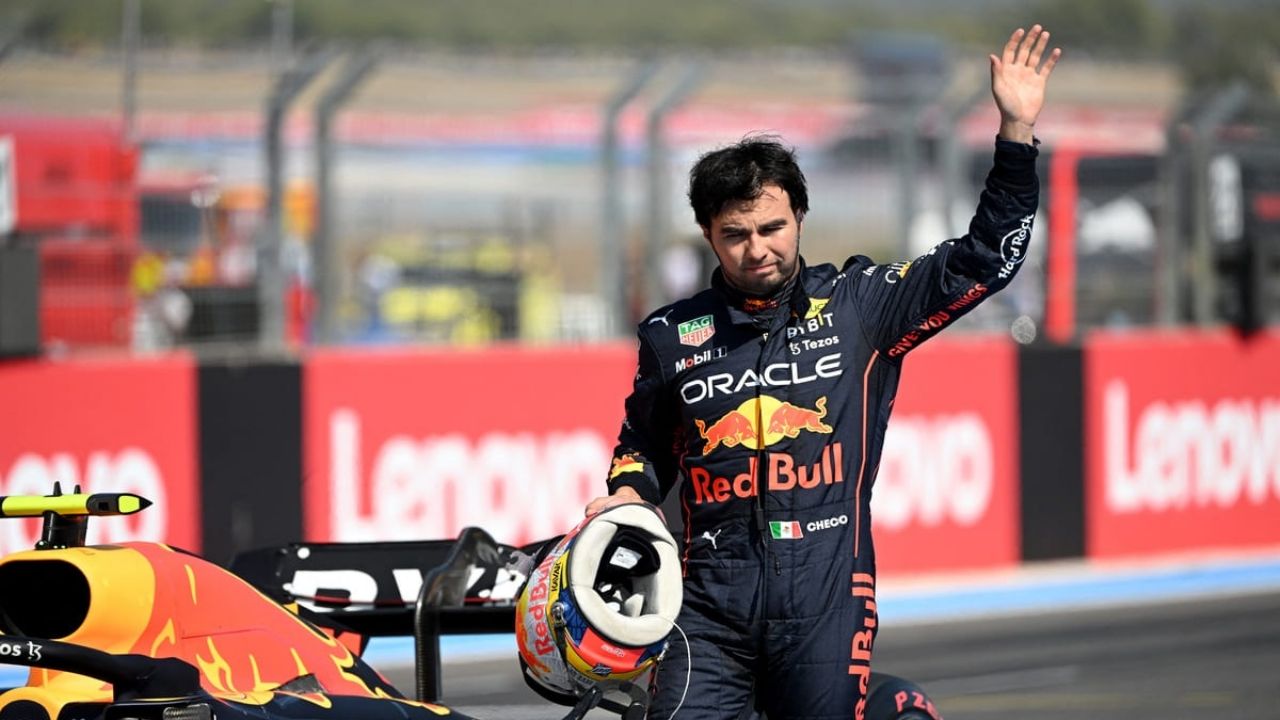 “We can do good things”: the new Red Bull driver who threatens the future of Checo Pérez

The continuity of Czech Perez for the following season it is already assured with the remarkable performance that it has had in this first part of the championship despite the setbacks due to different situations. He is third in the table and five points away from falling back behind Max Verstappen, who appears to be just steps away from his second successive coronation by gaining an eighty lead over Charles Leclerc.

However, what comes after 2023 is still a mystery for the Mexican driver. Although his contract has an expiration date at the end of 2024, Christian Horner had warned after the renewal that his permanence will depend on the results he has in the following season. Of course there is confidence Czech Perez he will comply with what was agreed and will not disappoint, but in the meantime he will have to take care of the rise of a new figure.

This is the American with Colombian roots, Sebastián Montoya, son of Juan Pablo Montoya, who ran with Williams and McLaren in Formula 1 between 2001 and 2006. Currently in the Formula Regional European Championship, the 17-year-old has officially joined Red Bull Racing, so a place in the Austrian team’s junior training school is not ruled out.

This could mean a problem in the future for the tapatio if the ascent of the youth is done quickly, although since he should go through Formula 3 or Formula 2 to gain experience, he may not reach the highest category so quickly. Nevertheless, Montoya is confident that his chance to debut in Formula 1 could be given in the future and he is very motivated to belong to the Austrian family.

“It is very good to have this opportunity to be with them and I think we can do good things in the future.”

Admiration to the Mexican

During his statements to “F1LATAM”, Sebastián Montoya stated that his joy at being part of Red Bull is due in part because it is the team that dominates at the moment with Max Verstappen. However, he placed greater emphasis on achieving Czech Perez for his victory at the Monaco Grand Prix, which he characterized as the most important race of the year.

In addition, the Mexican is currently the only Latin American in Formula 1, so he is followed by the majority of fans from the South American continent, in addition to those from his own country. In IndyCar, there is also Pato O’Ward, who is fifth in the series this season.

Previous ‘The Sandman’: Is Neil Gaiman’s Comic Book Netflix Adaptation Worth It? – series news
Next kyiv tried dangerous drugs, Moscow insists; there is data that Hugo Chavez was poisoned, says