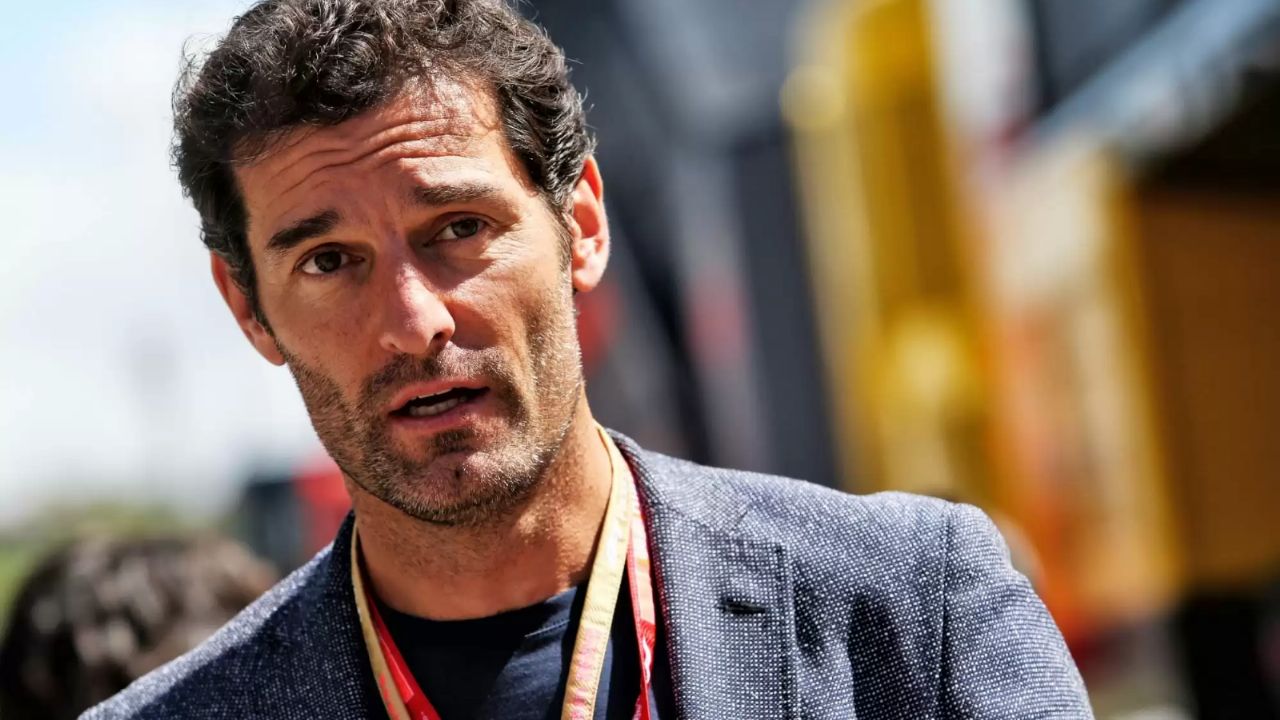 This is Mark Webber: the man who ruined Alpine’s 2023 and made it the laughing stock of F1

The confirmation of the departure of Fernando Alonso from Alpine revolutionized the F1 market, but not only this happened. Alpine confirmed that his replacement would be Oscar Piastri, but Mark Webberrepresentative of the young pilot, was responsible for denying this information.

The idea of ​​the former Red Bull driver and current Piastri agent is to place the young man at McLaren. Mark Webber He would have everything agreed for Piastri to be a driver of that team in 2023. Given this, Alpine became a meme inside and outside of F1, since they had announced the young driver and he himself refused to be the replacement for Fernando Alonso.

Mark Webber He is a friend of Fernando Alonso. The theory is growing that the Magic waited until August 1 to announce their departure from the French team. This resulted in Alpine not being able to give Piastri that position, as his contract with Alpine expired on July 31.

The role of Mark Webber

The 22-year-old’s agent, Oscar Piastri, is Mark Webber. For this reason, the former F1 driver has sought that his represented leave Alpine. According to that theory that we mentioned before, everything seems to fit, since Alonso announced his departure to Aston Martin days after the end of Piastri’s contract with Alpine, which caused the team to not be able to exercise the option to promote Piastri as an F1 driver. .

Clearly the good hand for the business of Mark Webber. Through his friend Alonso of his, he achieved his goal of removing his represented from that team. In this way, McLaren would keep Piastri and Lando Norris without having to pay Ricciardo for the year of his contract, who would go to Alpine with Ocon. Thanks to Webber’s maneuver, McLaren benefits greatly and can begin to put together a project for the future since it will have two young drivers.

Previous Configure and customize the use of Windows 11 with ThisIsWin11
Next Those responsible have already been identified, says AMLO – El Financiero