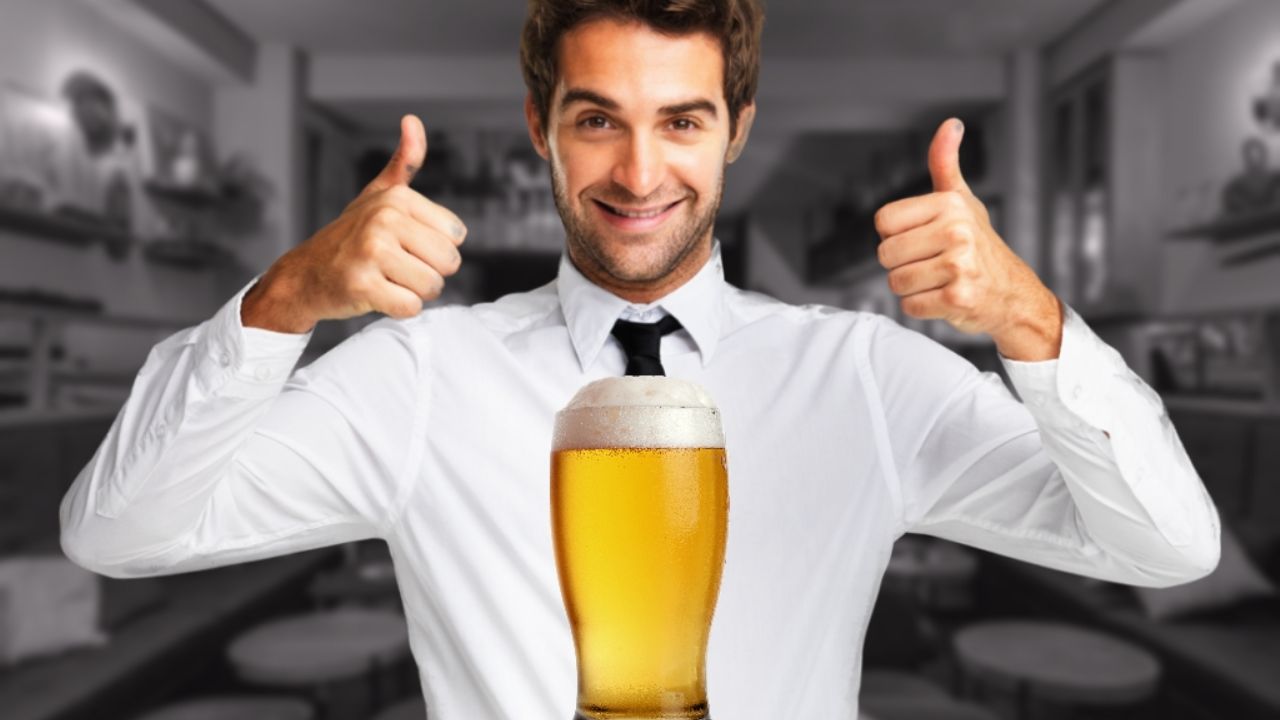 Tomorrow, August 5, the day of the beer, which is one of the most important alcoholic beverages at the international level and one of the most loved especially by Mexicans. That is why, by winning the hearts of many, they decided to dedicate a date to celebrate it, and it is that not everything is fun when talking about it, but the drink this drink has great Benefits for the Health what are they verified by science.

It is well known that excessive consumption of beer and other alcoholic beverages are harmful to health since they can deteriorate our body or cause obesity, that is why it is advisable to drink it responsibly. However, if consumed moderately, it could provide great benefits. Benefits.

Benefits of drinking beer in moderation

There are many lovers of beerthat is why despite the fact that many think that their consumption it’s bad for Healthit should be emphasized that it has its good points if taken in moderation and without excess, which are:

According to one of the most prestigious universities in the world such as Harvard, they pointed out that the beer contains polyphenols, which may help prevent coronary artery disease, the condition that causes heart attacks.

A study conducted by The American Journal of the Medical Sciences reports that the drink beer in moderation, it will provide the body with more B vitamins than red wine itself.

“The antioxidant content of beer it is equivalent to that of wine, but the specific antioxidants are different because the barley and hops used in beer production contain different flavonoids than those in grapes used in wine production,” the specialists pointed out.

Another study conducted in Denmark explained that the drink beer drinking 3 to 4 days a week in moderation is associated with the lowest risk of diabetes, even after accounting for average weekly alcohol consumption, since people who drank 5 to 6 beers during this time of time had a 21% lower risk of developing this chronic disease.