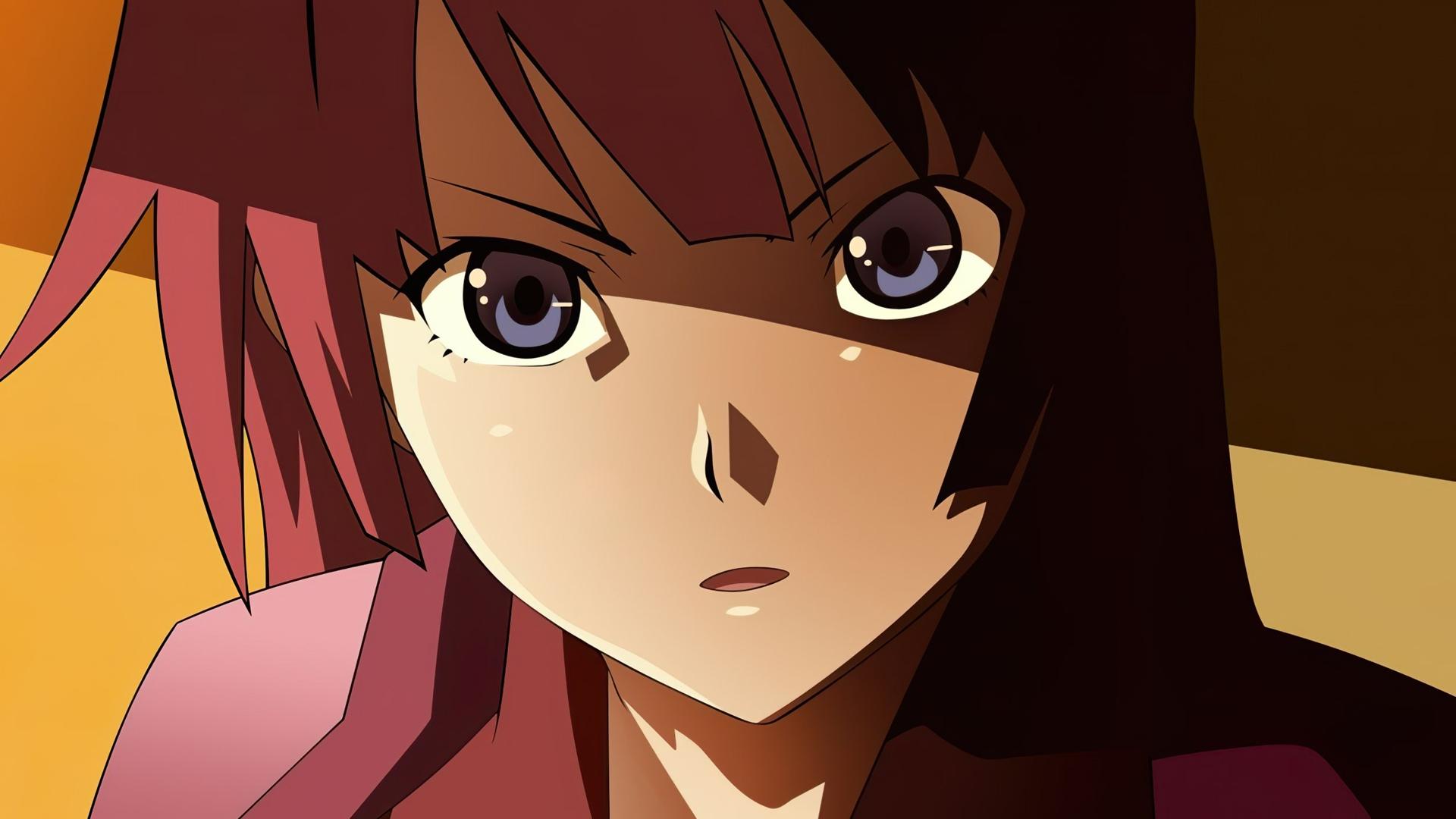 The Unification Church considers anime to be ‘of the devil’ — Kudasai

A woman in her 30s, a former member of the second generation of the unification churchwas interviewed and recounted her childhood, when her parents forced her to believe in faith. There were many restrictions in her life, such as love and anime series, and if she did something contrary to the doctrine, she was subjected to strict reprimands. The woman said that “everything in my life was taken from me“.

The portal NTV NEWS interviewed a former second-generation believer in her 30s whose parents were members of the so-called Unification Church. She said: “(In my childhood) I thought that the doctrines of the Church were absolutely necessary to follow, that it was everything in the world. There was no room for doubt because there was no comparative knowledge». (For the interview, his face and voice were censored for fear of reprisals)

There were many restrictions in his life, as he commented: «Even if I wanted to watch a popular anime series, they would tell me: “You can’t watch that because it’s a Satan (satanic) cartoon.” If I came to look at it, they told me: “Your eyes are dirty”, and they washed my eyes». It encompassed not only animation, but also romance, as he noted: “I was not allowed to have a free love life. I had my first boyfriend when he was in high school, but my mom found out. She told me to fast and wouldn’t let me eat. She told me to repent for having a relationship with a man and a woman against the doctrine of the Unification Church».

It was his family’s own devotion that bankrupted the house, for he commented: “I was brought up with the fear that “if you disobey the teachings, you will go to hell”, so I had no choice but to believe in it. However, my family was then financially bankrupt due to the donations. I even felt that my life was in danger, so I left home at the same time that I started working and left the Church».

Regarding the coercion of children to believe, the teacher Kimiaki Nishidaof the Rissho University Faculty of Psychologywho investigates issues related to sects, states: «(Children) are not free to disbelieve. They are taken to recruiting activities and doctrinal studies without any choice and forced to do so. There are many issues that fit the definition of so-called child abuse.».

Regarding countermeasures, it says: “Child guidance centers and such specialists are also not knowledgeable (about religious issues). I think we need to train people with specialist knowledge and be proactive in intervening in these situations».