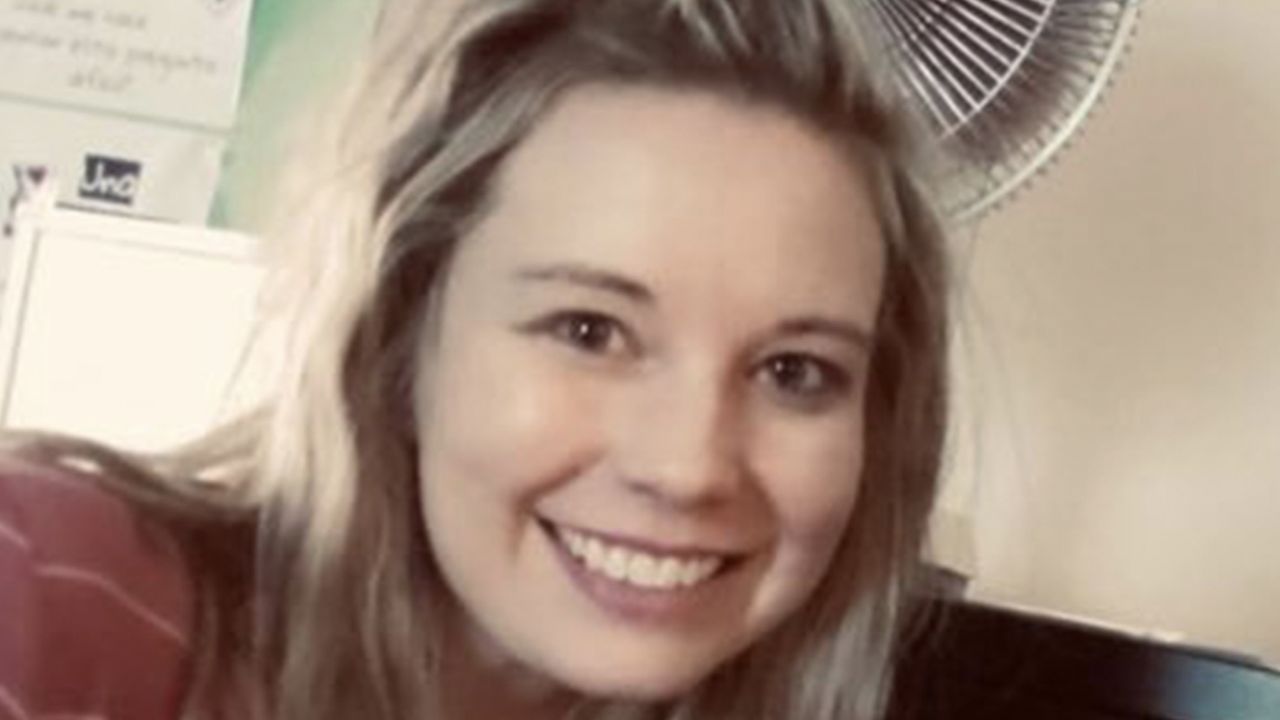 The teacher who admitted to having sex with a 13-year-old boy in her classroom is still receiving her sentence for her crime, as her trial has been delayed because she just had a baby. This is Marka Bodine, 32, who for now will be jailed for only 60 days.

Prosecutors expect a sentence of up to 40 years in prison and must also register as a sex offender.. According to the same authorities, Bodine met the boy while teaching English at Tomball Middle School in Texas.

The victim told police that Bodine started chatting with him in Fortnite before they started texting, which became explicit and they had sex shortly after he turned 13.

The abuse lasted for three years

The abuse continued for three years, with Bodine having sex with the boy in his classroom and in his car on several occasions, court documents said. She even moved into her apartment complex after her divorce.

The abuse came to light when Bodine told her school principal that she was being harassed by a former student, who was threatening to harm himself. Police searched Bodine’s and the boy’s phones and found evidence that she committed sexual abuse.

He admitted to sending inappropriate photos and videos, and later admitted to having sex with the now 16-year-old boy. Bodine’s sentencing has been delayed due to the recent birth of her baby; his victim is not the father.

12-year-old girl escapes from her kidnapper by biting her bonds; she had been held captive in a house with two corpses: “she is a heroine”

Fighter subdues criminal with a jiu-jitsu jump; he mastered it with mixed martial arts

Previous Result and goals Atlas vs Queretaro
Next How do I tell my partner that I know he is cheating on me?