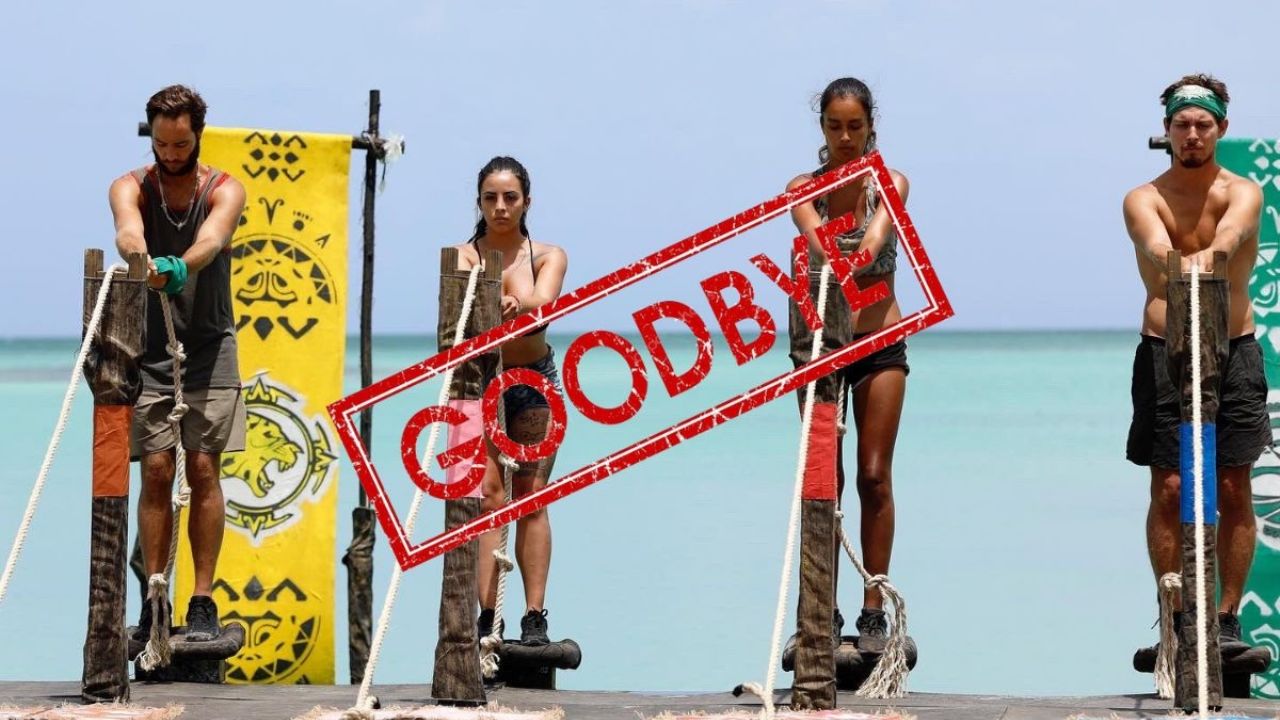 Survivor Mexico: The participant who asked for her EXIT from the program

Survivor Mexico has surprised his followers in the eighth week with the announcement of the new tribe made up of Catalina Blanco, Kenta Delgado, Julián Huergo and Ale Saadi, but another turn will come very soon with a participant who requested his departureHere we tell you who it is.

This Friday, August 5, Jaguares and Halcones will dispute the herd immunitya game that is key to knowing who will be the next eliminated from the reality show hosted by Carlos Guerrero ‘Warrior’.

In that sense, in the advance of the chapter we could appreciate that jackie ramirez asked for the floor and the channel Gabo TV claims it was for request that immunity be removed with which it counts for being new, however, some consider that it would be looking to leave.

What is a reality is that the influencer has not performed as expected, she has not delivered points to her team and the greens have a certain animosity towards her, in fact, recently Cate López exploded for having insulted her teammates.

Who will be eliminated from Survivor Mexico this August 5?

The aforementioned source assures that the Falcon Tribe will have to sentence their contenders, Jacky will go to the Duels of Extinction to fight for her place in Survivor Mexico, although she will not be the next deletedbut it would be Christian Carrasco who, incidentally, last Thursday was stung by a scorpion.

The nephew of Julio César Chávez would be added to the list of expelled in which they are already Salime Sadek, Italivi Orozco, Rogelio Torres, Lupita Galán and Javier Cerianiin addition to Tefi Valenzuela and Fátima Pérez who left for non-sports reasons.

On the other hand, Warrior also advanced that ‘The others’ will have new members and there are spoilers on social networks that speculate that it would be new faces.

However, these are mere speculations, so it will be necessary to tune in tonight’s program at 7:30 p.m. (Central Mexico time) by the Azteca UNO signal.

Previous “It’s a grotesque greed”: the UN Secretary General charges against the oil companies and asks to tax their record profits in the midst of the crisis
Next Can exercise predict your lifespan? 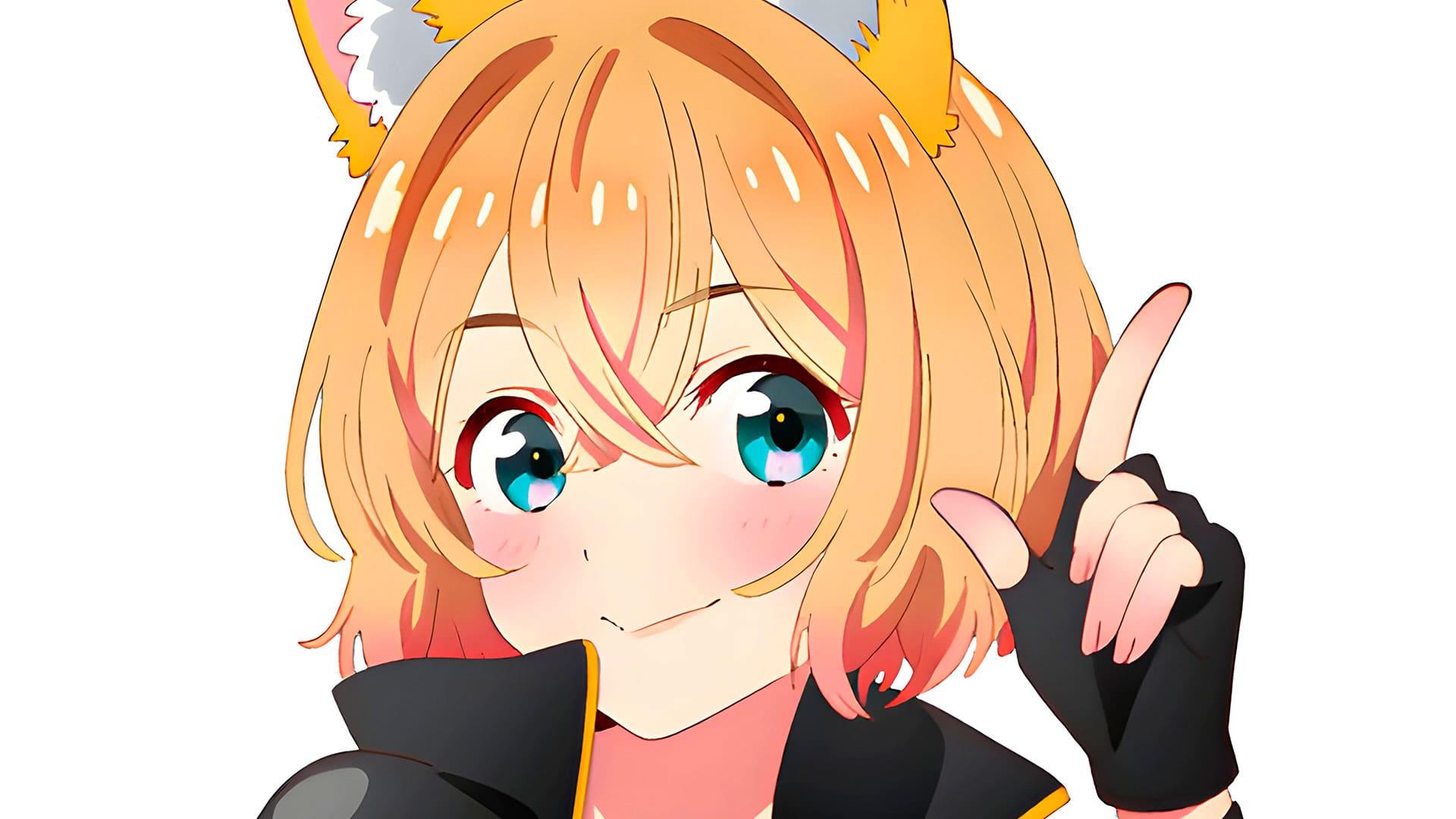 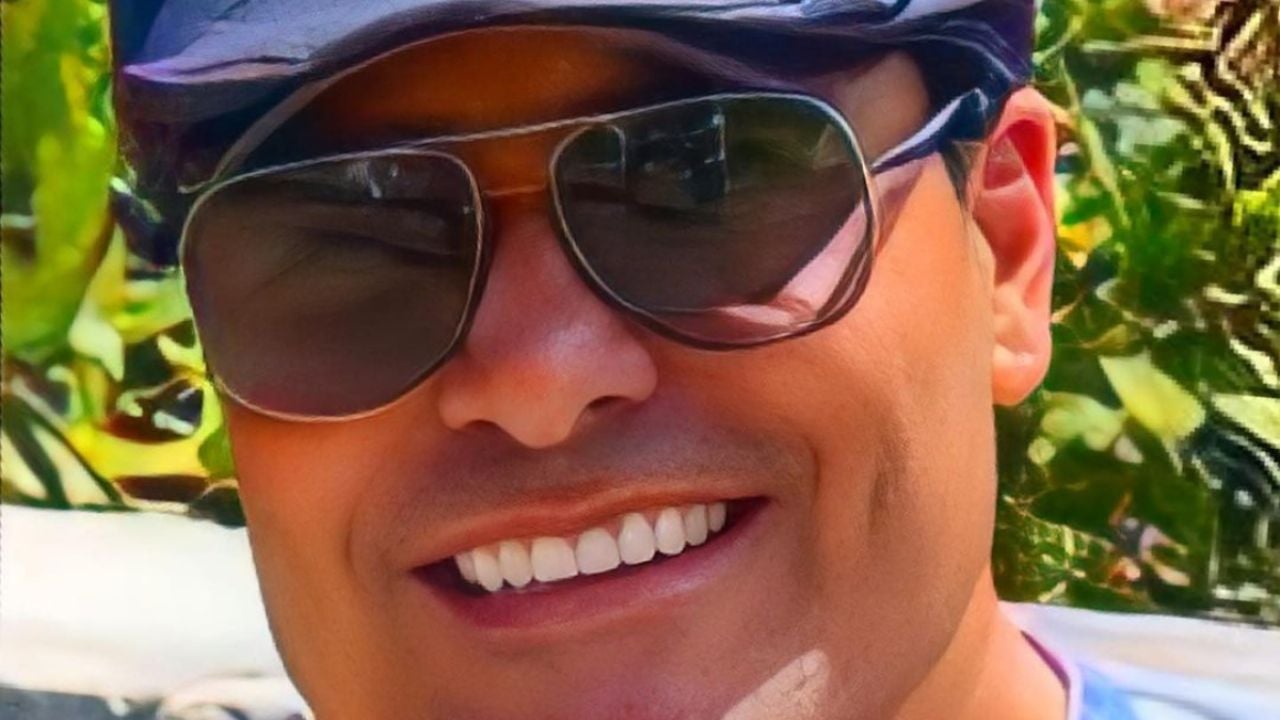 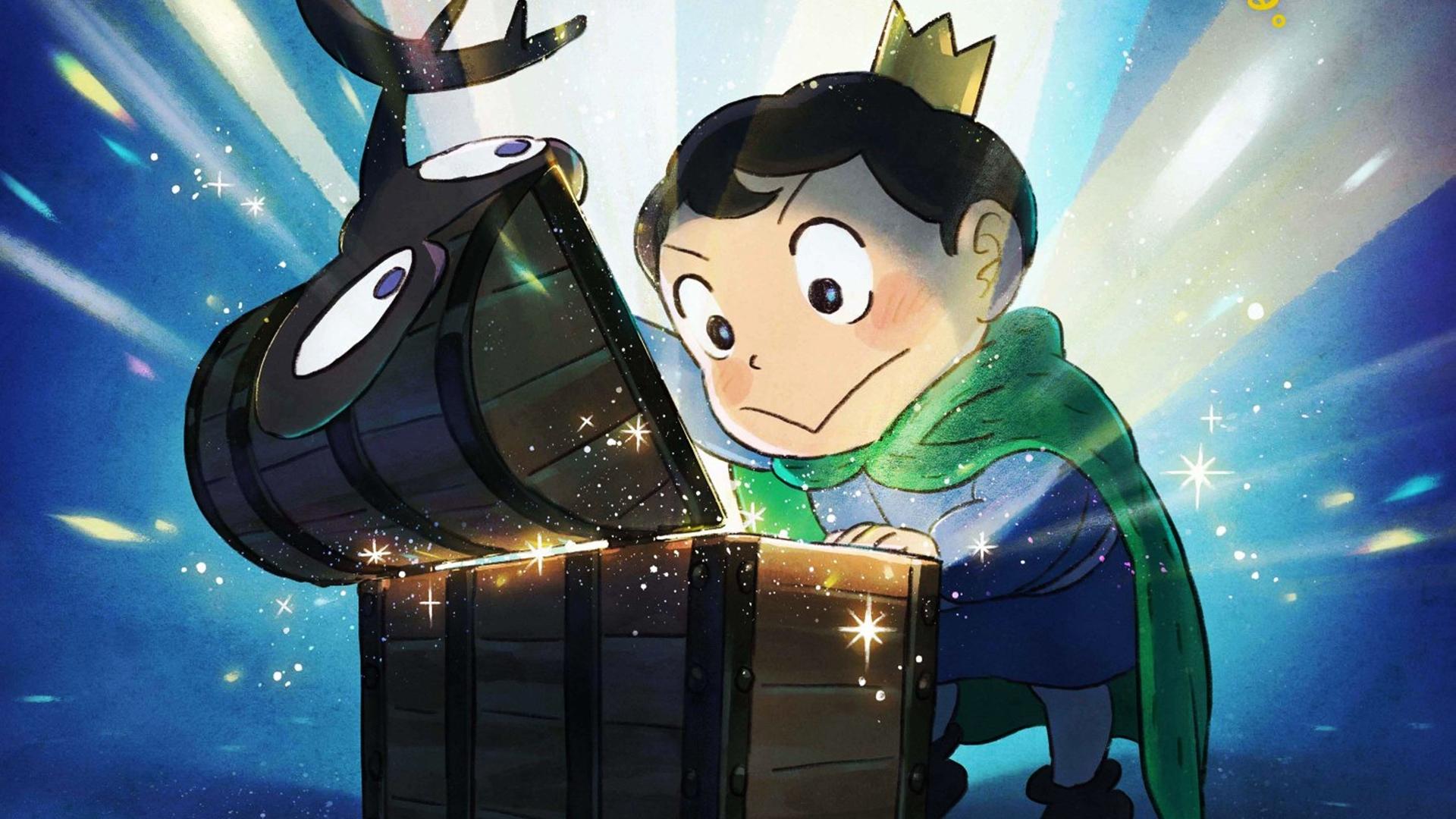 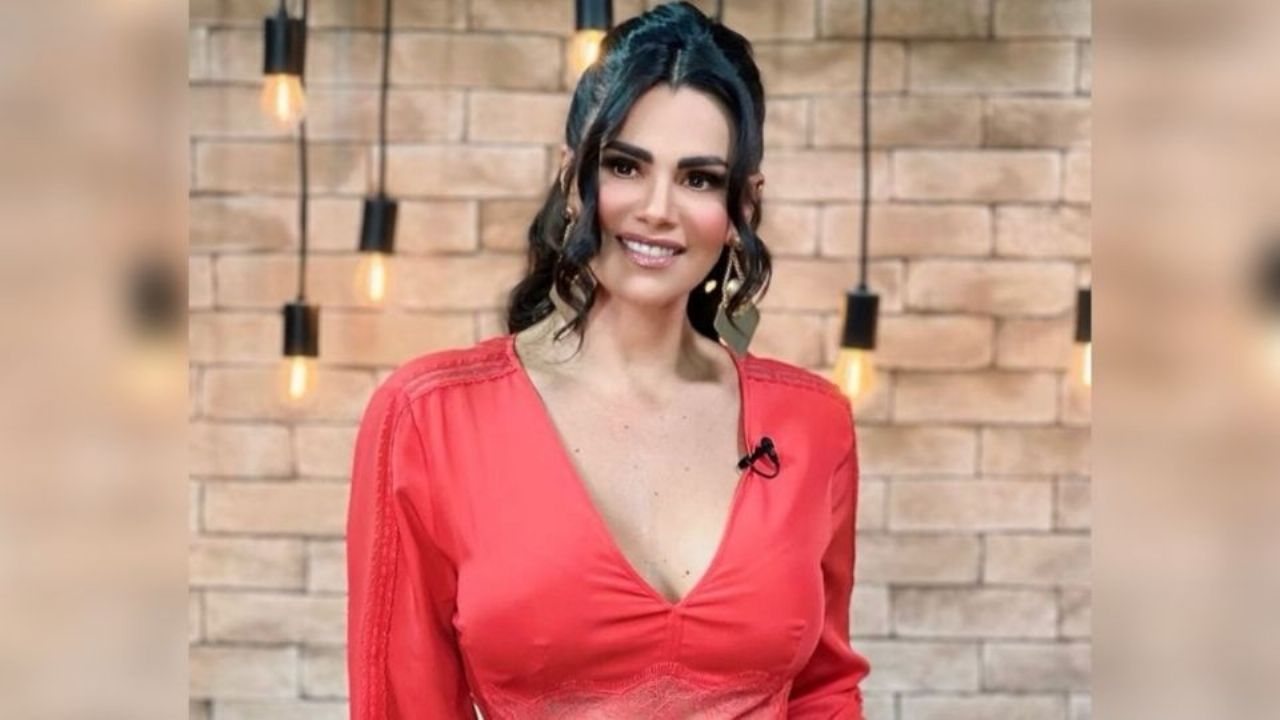