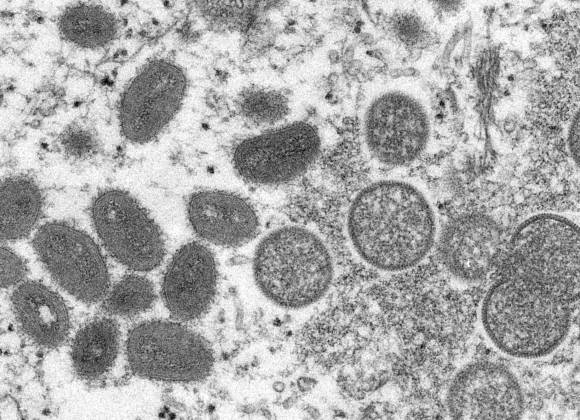 According to a recent study published by The BMJswelling in the area of ​​the penis, in addition to pain in the rectum, would also be new symptoms of the alarming monkey poxa disease that has already reached a global health alert due to the rise in infections.

The report was led by Guy’s and St. Thomas’ NHS Foundation Trust in London, where samples of 197 male patients who were infected with monkeypox during May and June of the current year.

There, it was determined that all the men involved, except one, identified themselves as gay, bisexual, or admitted to having intimate relationships with other men. Therefore, the study accounted for the participants to have injuries in the genital areas and areas surrounding the rectum.

On the other hand, these data have not been confirmed by the relevant health authorities, however, the author of the study, Julia Bilinskacalls for more research on monkeypox.

“It may suggest a change in the natural course of the disease, or it may be due to the mode of transmission. This is a question that deserves much more research.“, said.

With information from Millennium. 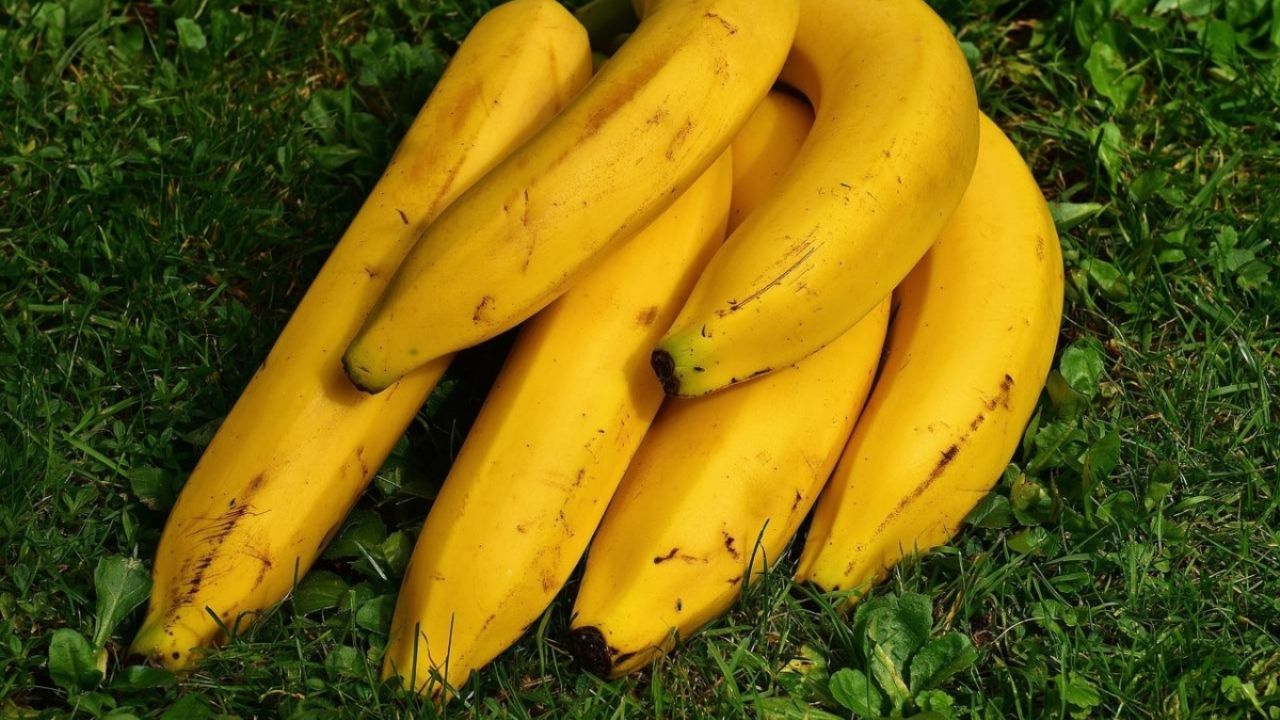 Is bananas bad for people with diabetes? This is explained by a nutrition expert 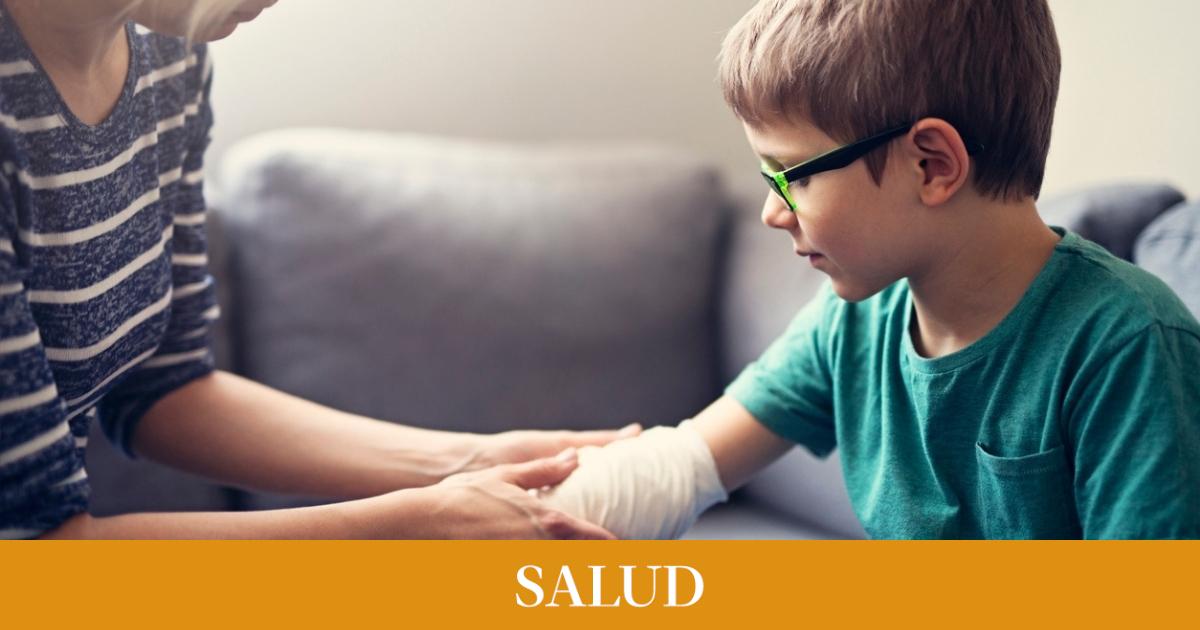