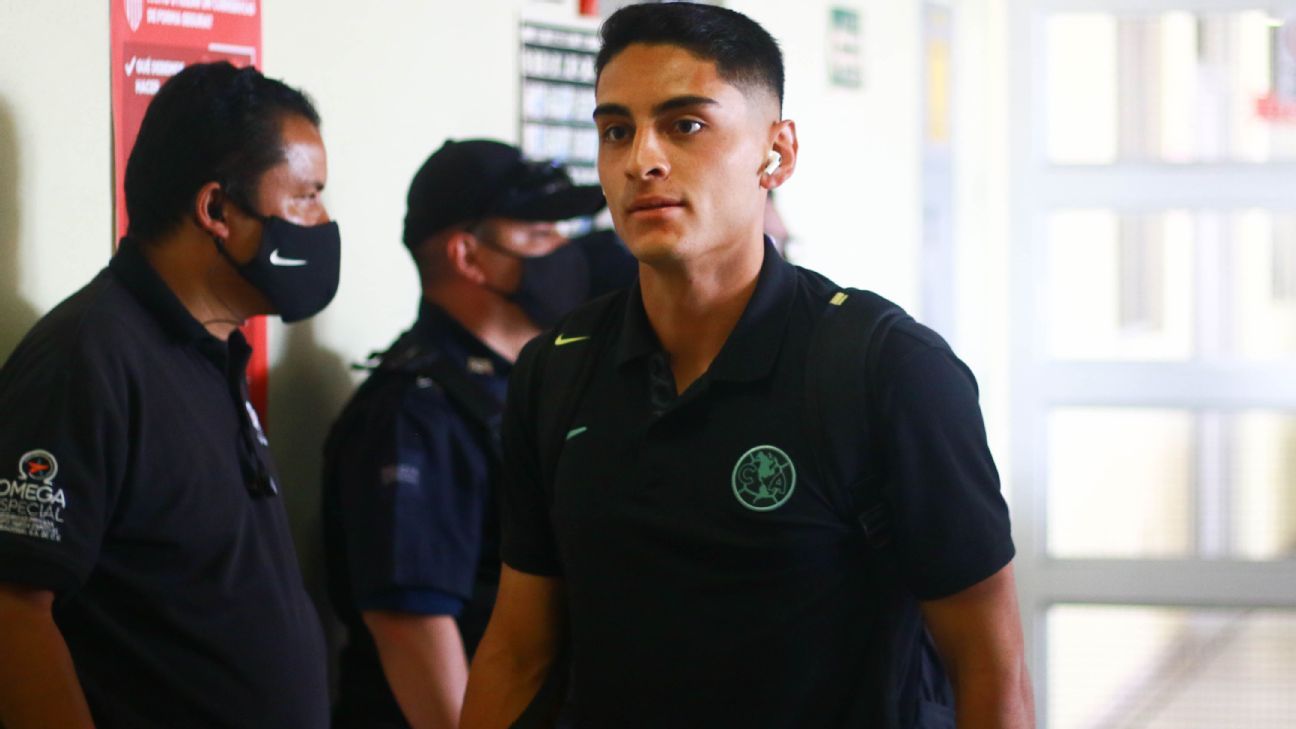 Santiago Naveda will play for Miedz in Poland

Santiago Naveda will arrive at Miedz on a one-year loan with an option to buy, after he caught the club’s attention during the Maurice Revello tournament

santiago naveda has closed his pass to leave the America and try your luck in Europe. The azulcrema youth squad reached an agreement with the Miedz Leganika of the Polish First Division, a team in which he will play for a year on loan with an option to buy.

The interest in the 21-year-old midfielder came after his participation in the Maurice Revello Tournament, formerly known as Esperanzas de Toulon. Since then, the Polish team had an approach with the azulcrema board and both parties reached an agreement for Naveda to emigrate to Polish football.

santiago naveda lived the entire process of basic forces with those from El Nido, debuting in Liga MX in January 2021 against Atlético de San Luis, during his first tournament in the maximum circuit, the Mexican consolidated himself as a starter in America, led by Santiago Solari; However, a semester later an ankle injury sidelined him from having any activity with the Coapa team.

With the arrival of Fernando Ortiz, he had little participation in the squad and has not played an official match in the first division since March 12, when he entered the national classic as a substitute, adding 26 minutes of play.

During this tournament he was not considered for the tour of friendly matches that the azulcrema team had for the United States and was relegated to the sub 20 category.

santiago naveda has a valid contract until 2023, so America agreed to a loan for the remaining time and left open the possibility of a future sale.

Tonight santiago naveda He will travel to Poland to close the move, present physical and medical tests upon arrival in European territory and later sign the contract to close his bond as a new player of Miedz from Poland.

-With information from Adriana Maldonado