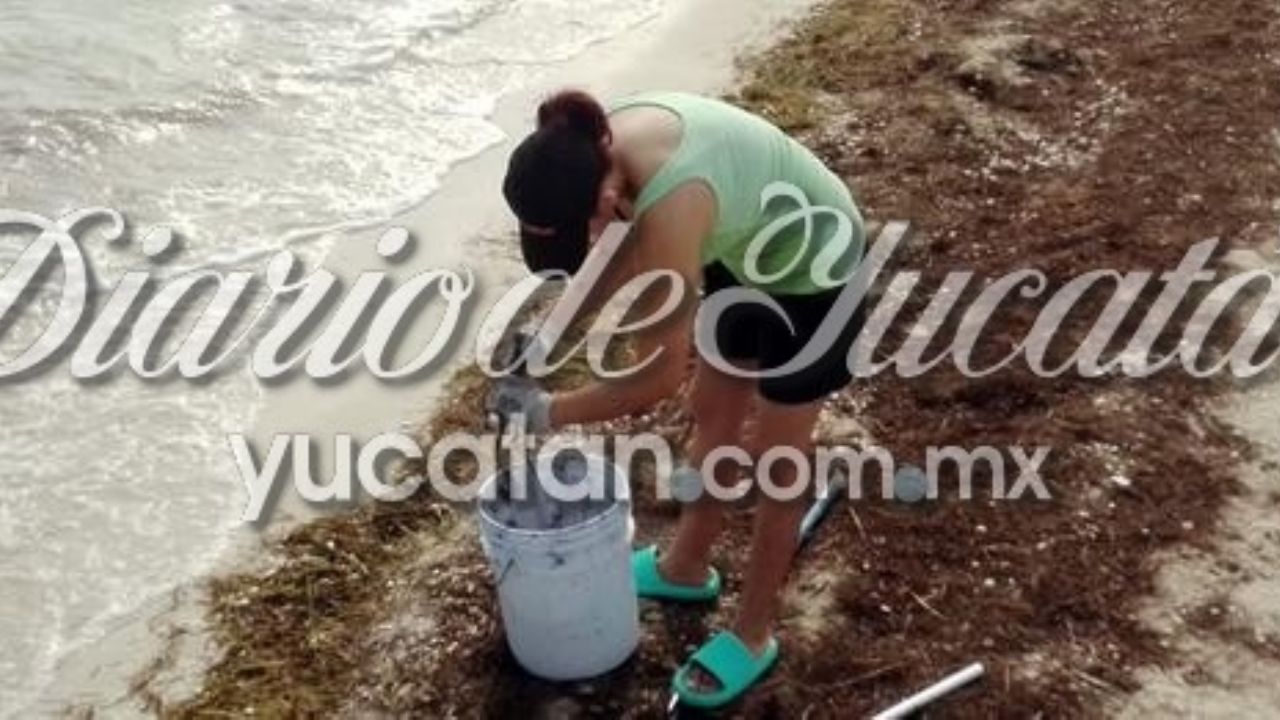 Red tide in Yucatan: from diarrhea to paralysis; the risks of consuming landlocked shellfish

People they must not catch or gather or eat fish and above all, molluskssuch as clams, mussels, oysters, scallops, scallops, squid, octopus and scallops, among others, when there is red tide because they are exposed to suffer a toxin poisoning that cause paralysis, diarrhea and amnesia.

The warning is in the Mexican Official Standard “Sanitary specifications for the control of bivalve molluscs and other molluscs exposed to red tide. Criteria to protect the health of the population”, issued in 2001.

What effect does red tide have on fish and shellfish?

Red tide is caused by multiplication of microscopic algaewhose growth is favored by the combination of salinity, temperature and organic nutrients, says the document.

These microorganisms produce toxins that clog or damage the gills of the fish and, in addition, consume a large amount of water oxygenwhich affects marine species.

Mollusks become contaminated with toxins, by filtering as food toxic phytoplankton in the waterand accumulate toxins in their edible tissues.

These poisons can persist after the purification process and cookingas they are thermostable.

neither exist antidotes or antitoxins reduce its toxicity and alcohol consumption aggravates intoxication because favors its absorptionhighlights the government report “Red tide, foodborne diseases”, in turn.

Symptoms of poisoning from contaminated shellfish

Among 30 minutes and two hours after eating shellfish with toxins, he adds, symptoms begin: tingling or burning lips, tongue, and face with gradual progression to the neck, arms, fingertips, legs, and toes.

then it happens a numbness and the voluntary movements are difficult. may appear aphasia, salivation, headache, thirst, nausea and vomiting.

Victims are aware and vigilant throughout the illness. In severe cases, it is common respiratory paralysisY death occurs if there is no respiratory support. When it is applied within 12 hours of exposure, recovery is usually complete, with no side effects.

In rare cases, due to the hypotensive action of the toxin, there may be death from cardiovascular collapsedespite respiratory support, the report abounds.

The toxins from red tide algae are classified in paralyzing, neurotoxic, diarrheal, and amnesticBoth documents are required.

The population can be exposed to these toxins by eating shellfish, by the skin in the case of Brevetoxins, and inhalation of toxins aerosolizedstands out for its part the NOM.

The dinoflagellatesAs the gymnodinium breve produce hemolytic or neurotoxic brevetoxins, and gonialucoids produce at least 12 toxinsamong them the paralytic saxitoxin, the most studied. The amnesic toxins are produced by diatoms, such as Pseudonitschia pungens.

The symptoms of intoxication in humans vary according to the toxin to which they are exposed, their concentration and individual susceptibility. Children, older adults, and people with chronic obstructive pulmonary disease or asthma are most susceptible to these toxins.

Usually are neurological or gastrointestinal symptoms. The paralytic toxin, in high doses, inhibits breathing and can cause death from respiratory paralysis, warns the NOM.

Aerosolized red tide can cause respiratory irritation consisting of conjunctivitis, runny nose, dry cough and bronchoconstriction that can be especially complicated for asthmatics and those with chronic obstructive pulmonary disease, it abounds.

Previous Allisson Lozz publishes photo with her husband; Maribel Guardia reacts
Next Lucero responds to the request of fans who ask him to kiss Mijares