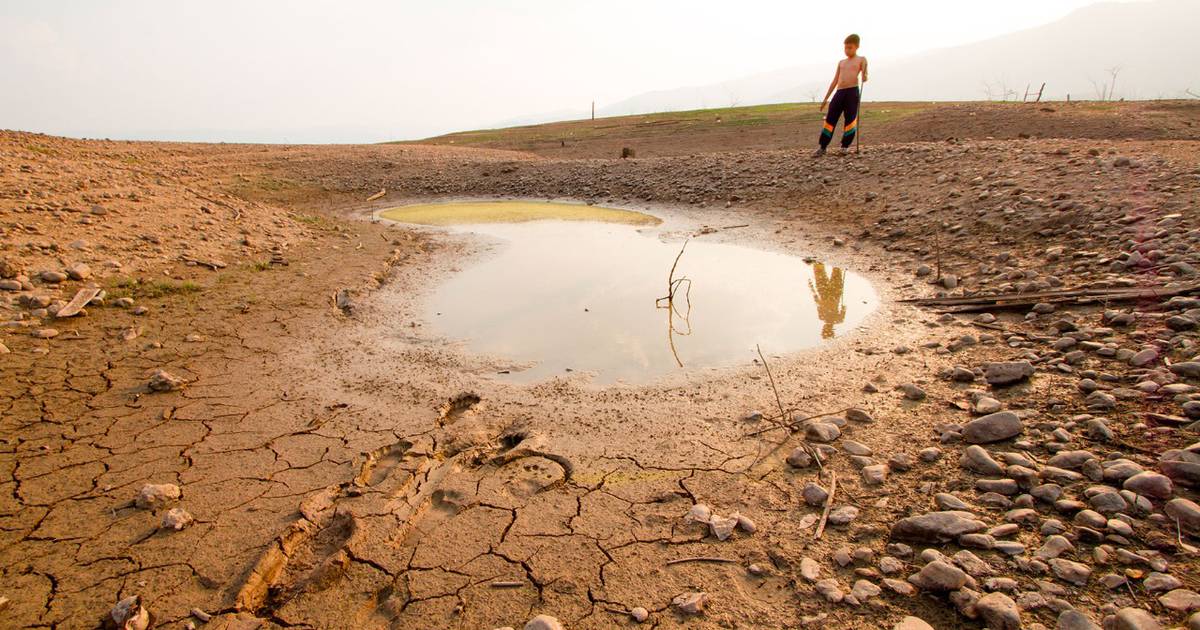 Rainwater is no longer drinkable anywhere in the world; study explains why – El Financiero

The rainwater is no longer drinkable anywhere in the world due to the presence of perfluoroalkylated and polyfluoroalkylated substances (PFAS), says a study published in the journal Environmental Science & Technology.

PFAS “are dangerous chemical substances created by man that spread globally in the atmosphere and, as a result, can be found in rainwater and snow even in the most remote places on Earth”, refers in a statement the Stockholm University.

“During the last 20 years, the reference values ​​for PFAS in drinking water, surface water and soil have decreased dramatically due to new knowledge about their toxicity. As a result, levels in environmental media are now pervasively above baseline levels.”

The article by researchers at Stockholm University and ETH Zurich suggests that PFAS defines a new planetary limit for novel entities has been exceeded.

“There has been a staggering decline in the reference values ​​for PFAS in drinking water over the last 20 years. For example, the drinking water guideline value for a well-known substance in the PFAS class, namely perfluorooctanoic acid (PFOA), which causes cancer, has decreased 37.5 million times in the US,” said Ian Cousins. , lead author of the study and professor at the Department of Environmental Sciences at Stockholm University.

“According to the latest US guidelines for PFOA in drinking water.e, rainwater everywhere would be considered unsafe to drink. Although we don’t often drink rainwater in the industrial world, many people around the world expect it to be safe to drink and to supply many of our drinking water sources,” continues Cousins.

“The extreme persistence and ongoing global cycling of certain PFASs will lead to continued outperforming of the guidelines mentioned above,” said Professor Martin Scheringer, co-author of the study based at ETH Zurich in Switzerland and RECETOX, Masaryk University in the Czech Republic.

“So now, due to the global spread of PFAS, environmental media everywhere will exceed environmental quality guidelines designed to protect human health, and we can do very little to reduce PFAS contamination. In other words, it makes sense to define a planetary limit specifically for PFAS, and as we concluded in the paper, this limit has now been exceeded,” Scheringer noted.

Previous The injustices that “Maravilla” Martínez denounced when he confronted Chávez Jr.
Next This is the MILLIONAIRE figure that Ricky Martin should pay Jwan Yosef if they DIVORCE