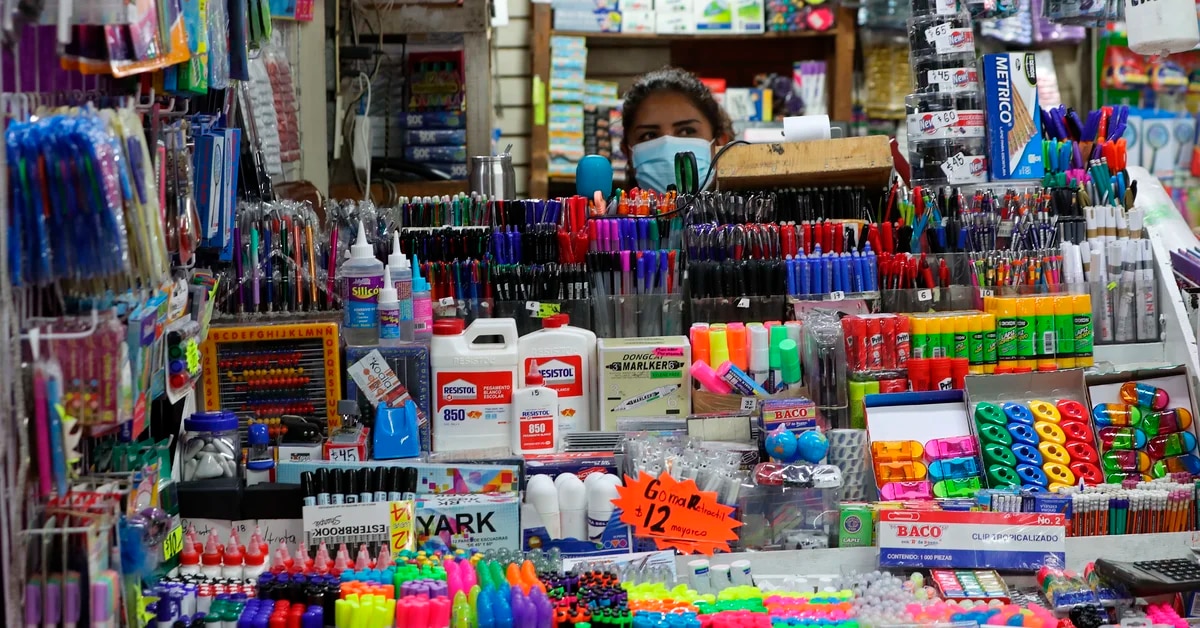 My Scholarship to Start 2022: when will the deposit of school supplies and uniforms be made 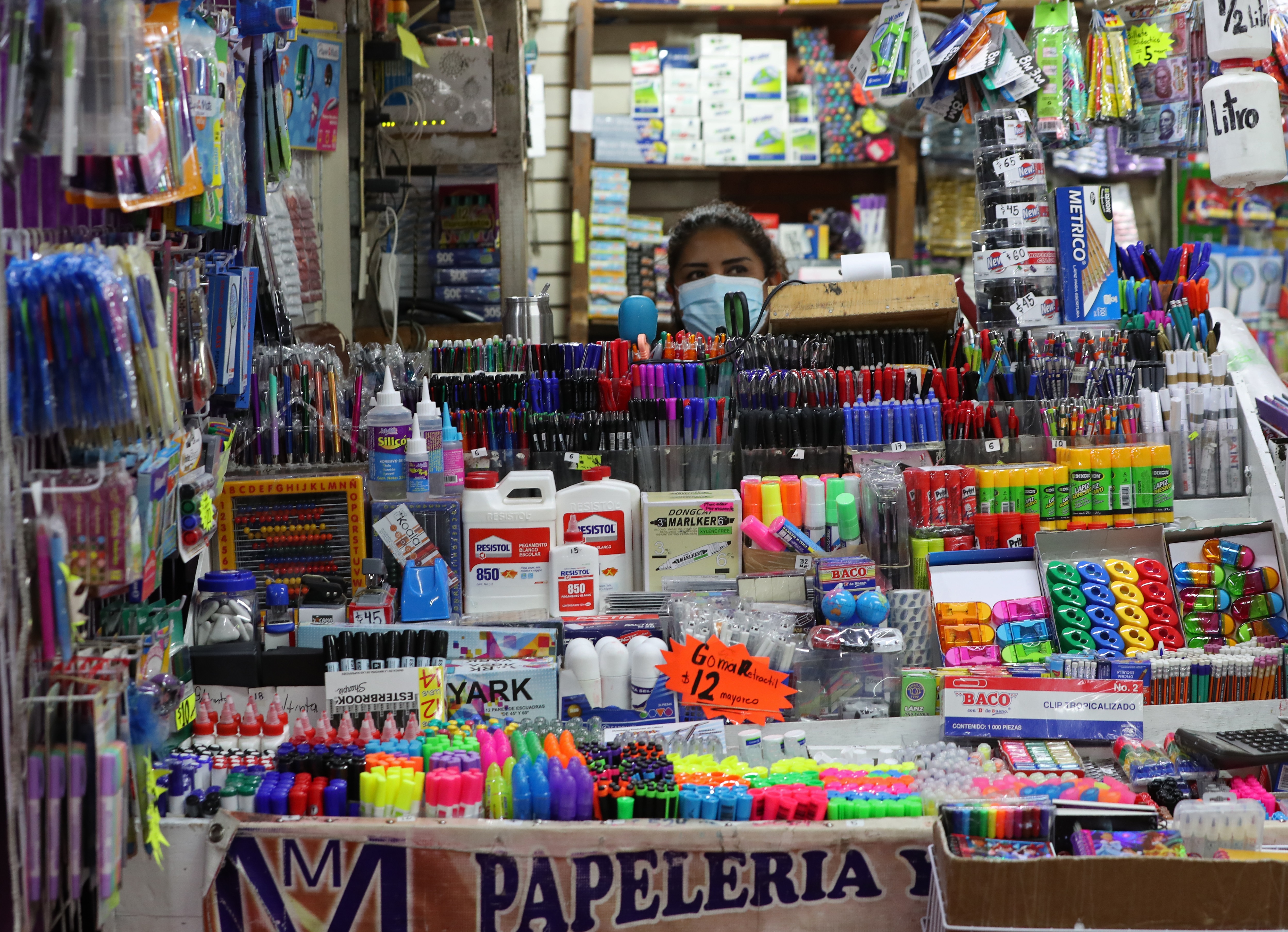 Before the return to classes school year 2022-2023the head of government of the Mexico City (CDMX), claudia sheinbaum Pardo announced that soon the students will receive the deposit of the “School Supplies and Uniforms” program.

This Thursday, August 4, at a press conference, the president of the capital indicated that in mid-August the scholarship will fall to the beneficiaries for the purchase of school materials; In addition, he recalled that on September 1st the monthly dispersion of the program will begin, which will have an increase in this school period.

According to the head of the local Executive, next month the girls and boys of basic education enrolled in the program My Starter Scholarship will receive a raise depending on your educational level: 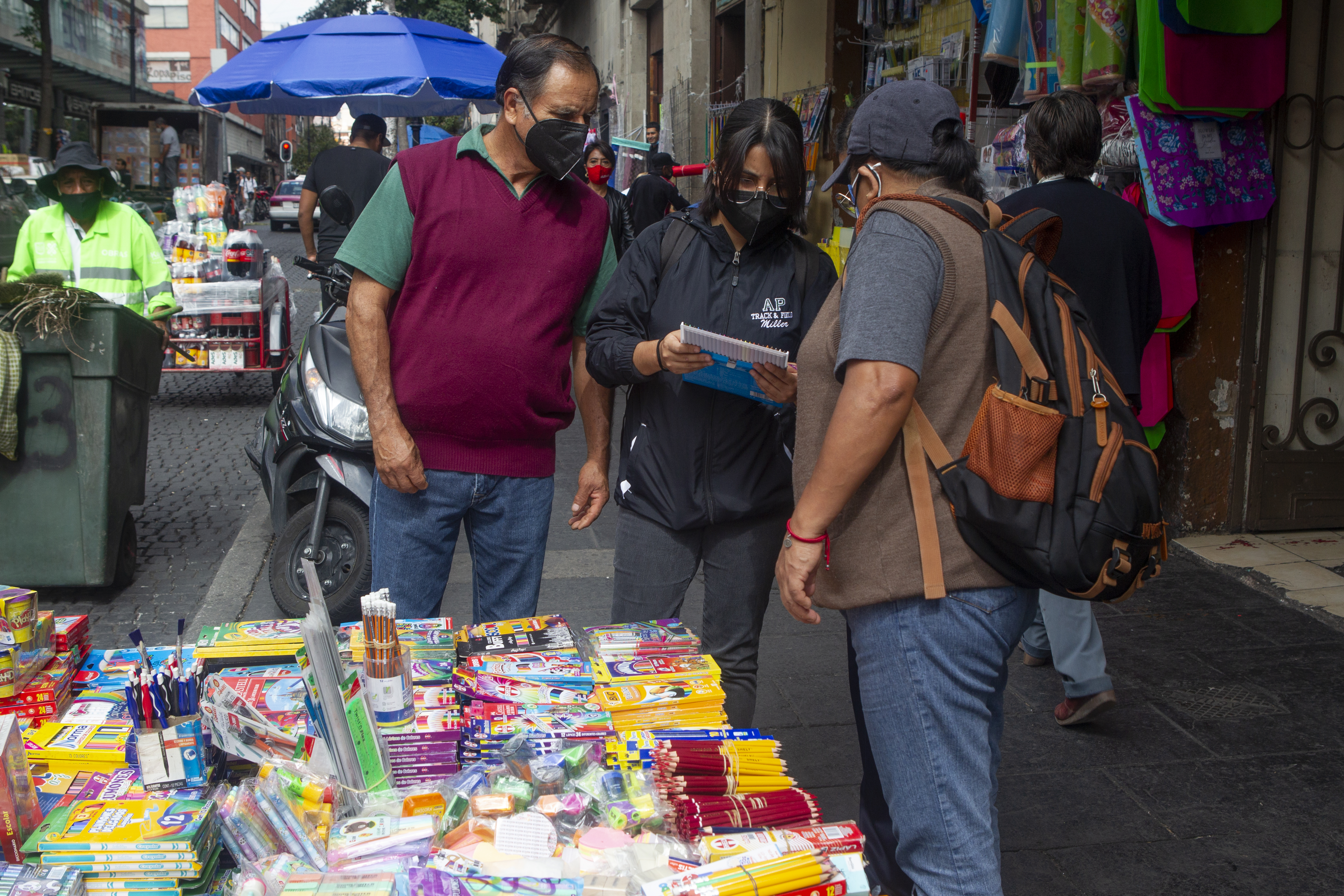 Next month the children enrolled in the Mi Beca para Emezar program will receive a raise (Photo: Karina Hernández / Infobae)

Primary school and high school: scholarship holders will have an increase of 115 pesos, going from 435 to 550 pesos

Multiple Care Centers (CAM): the scholarship will increase by 100 pesos, going from 500 to 600 pesos 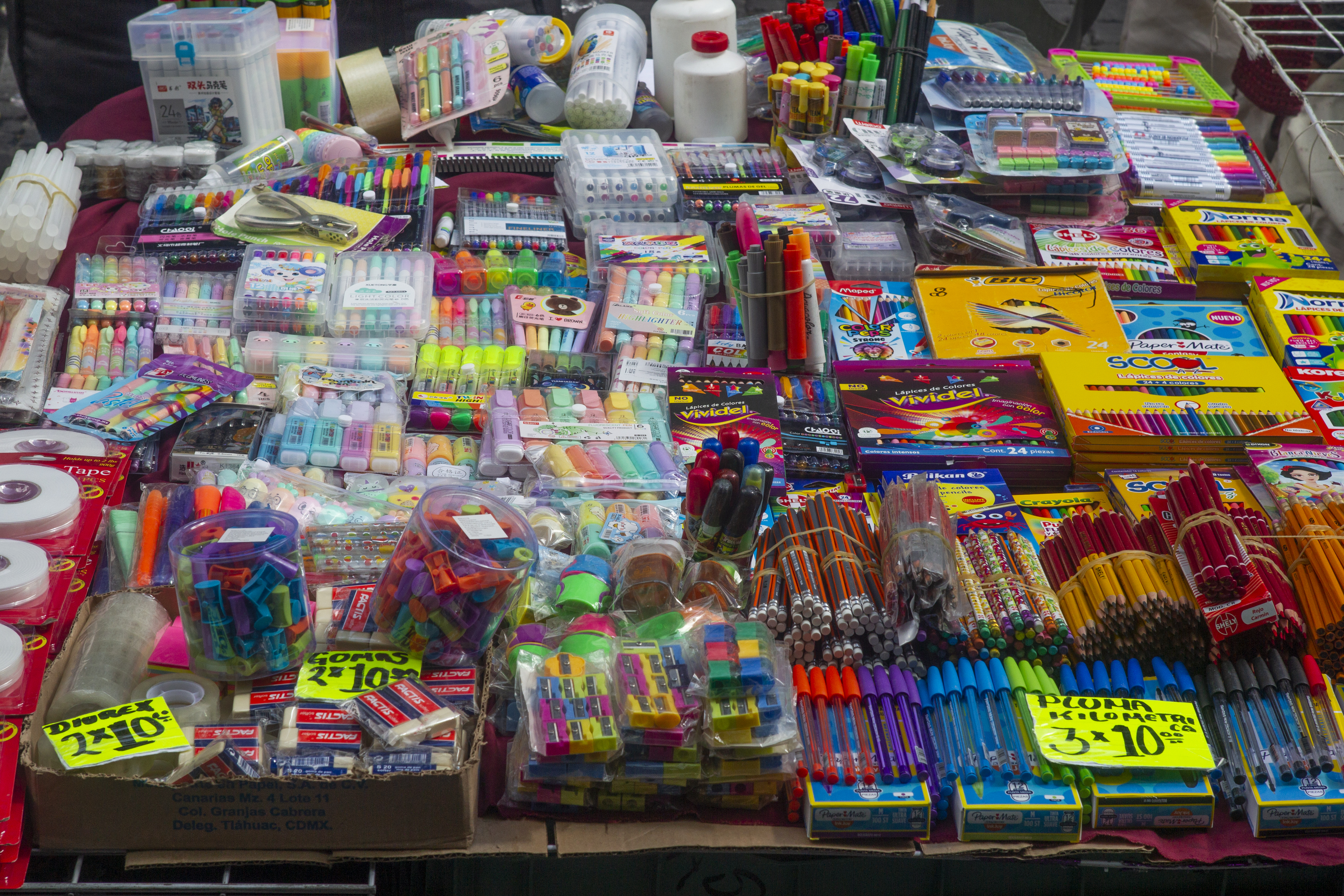 Profeco released the results of a study it carried out on various brands of school supplies (Photo: Karina Hernández / Infobae)

Heading back to the classroom this 2022, the Federal Consumer Protection Office (prophet), in its August issue of the Consumer Magazinereleased the results of a study conducted on several brands of school supplies.

According to dependency, tools sold in supermarkets and specialized stores were analyzed from March 28 to June 13 of this year.

In this edition, we analyzed 34 professional size notebooks of 90, 100 and 105 sheets, in sewn and with metallic and plastic spiral, as well as: 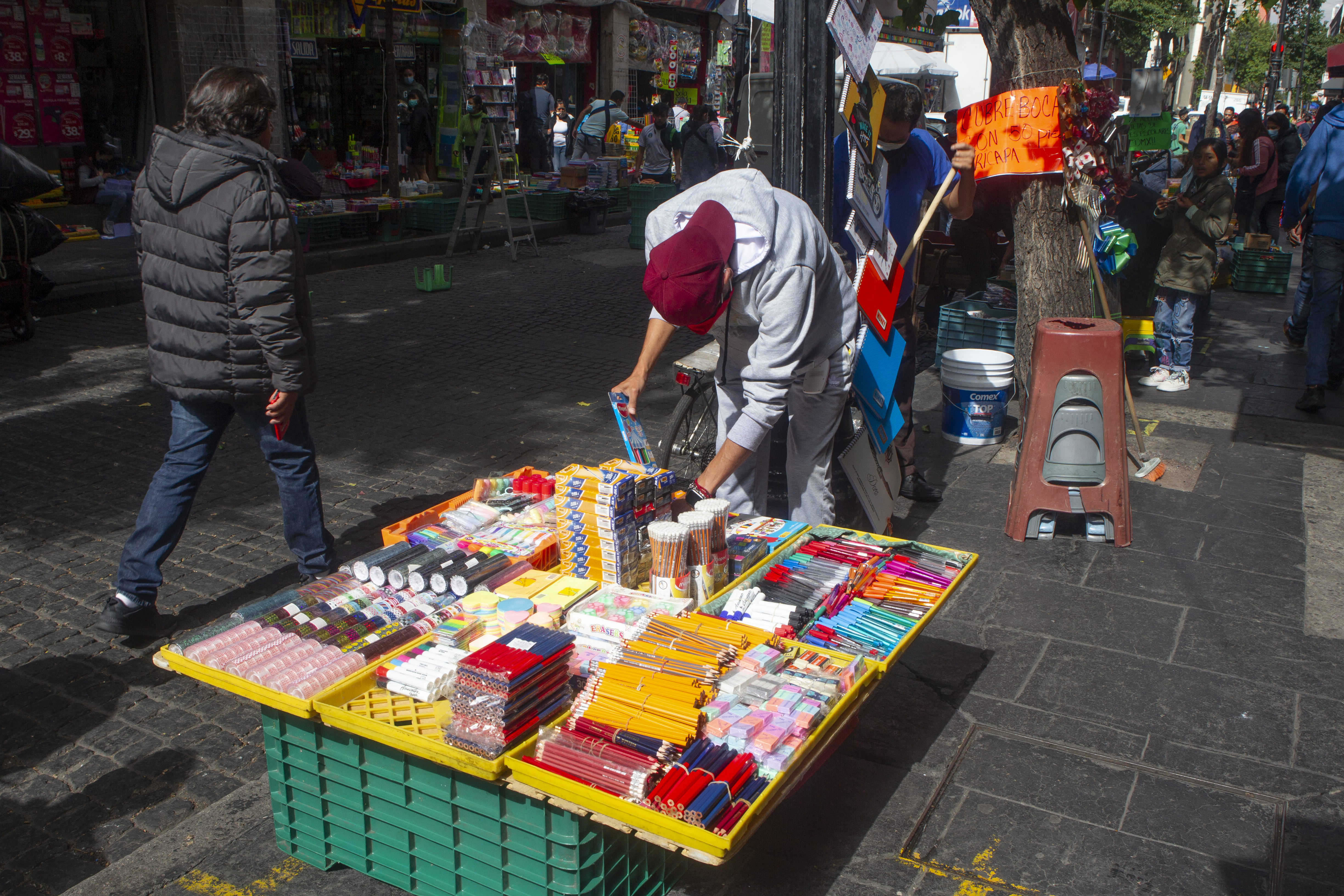 Among the results, Profeco found that some Kores brand scissors are “a danger to children”, since some of the analyzed samples did not pass the tip radius verification test (round shape) with closed blades, so they do not comply with the official standard. Of the entire study, this was the only product listed as “failed”.

As for the notebooks, the agency found that the brand U-PAK of 100 unlaminated sheets have stains on their sheets and ink bleeding, so it was rated on the “sufficient” scale.

Likewise, the notebooks of the brands Nine To Five, Back 2 School and Sazzwhich are sufficiently resistant to erasure, were classified in the previous category. 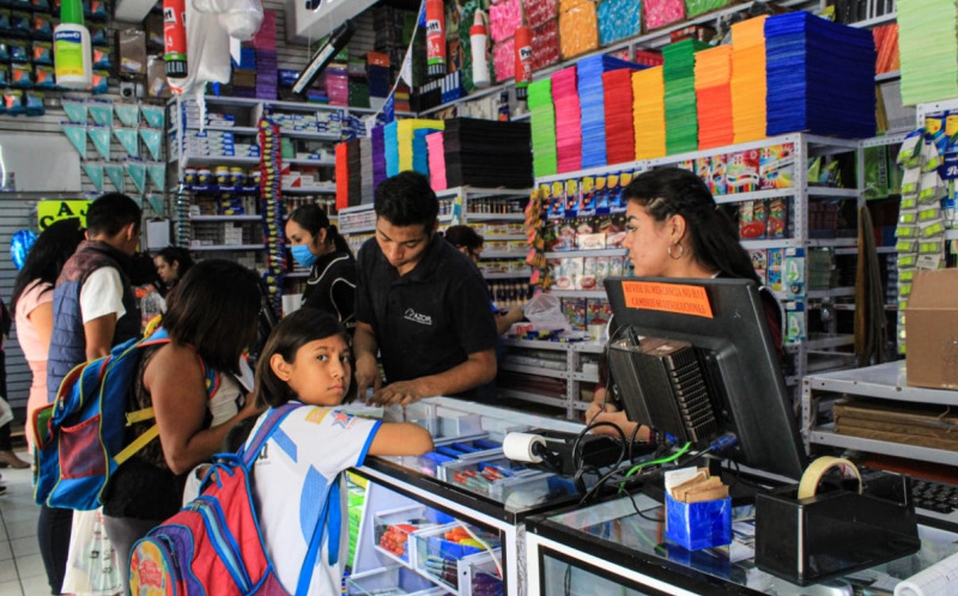 Profeco pointed out that the Scribe, Office Max, First Class and Norma brand notebooks are the most expensive on the market (Photo: File)

In terms of price, the Federal Consumer Protection Office indicated that the notebooks of the brand Scribe, Office Max, First Class and Norma they are the most expensive on the marketgoing from 2015 to 85 pesos depending on the brand.

The Pelifix adhesive pencil does not present complete informationas it does not indicate the materials in which it can be used, while the Mae brand offered less useful adhesive. 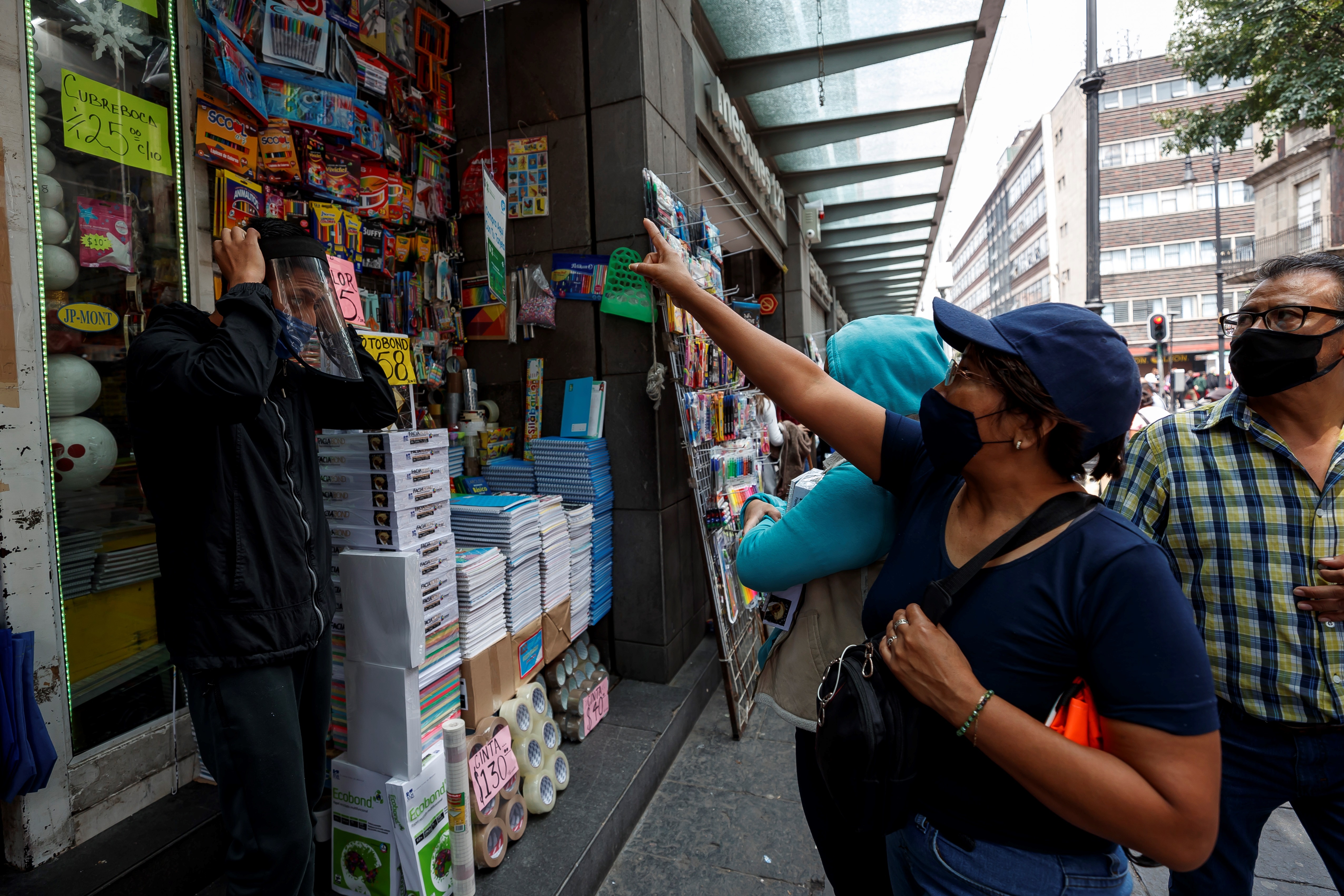 Profeco shared some of the main Back to School Fairs (Photo: José Méndez/EFE)

In addition to the analysis of the products, Profeco shared some of the main Back to School Fairs that have been programmed so that fathers and mothers of families can find the “cheapest” supplies:

-Corregidora Square. Esplanade of the Tláhuac mayor’s office, August 13 to 30

-Cuautitlán Izcalli-Arco Techo, from August 12 to 14.

-Cultural Educational Center of the State of Querétaro “Gómez Morín”, from August 19 to 21

-Cities of Guadalupe and Zacatecas, from August 15 to 30

My scholarship to start for girls and boys will increase amount in September: Claudia Sheinbaum
My Scholarship to Start: how much will the payment increase for the next school year
Coronavirus in Mexico as of August 4: 18,556 infections and 122 new deaths in the last day

Previous Trainer of the Funes Mori affirms that he always bet more on Ramiro, reinforcement of Cruz Azul
Next New romance? After a lawsuit with Amber Heard, Johnny Depp is captured with a beautiful Mexican actress