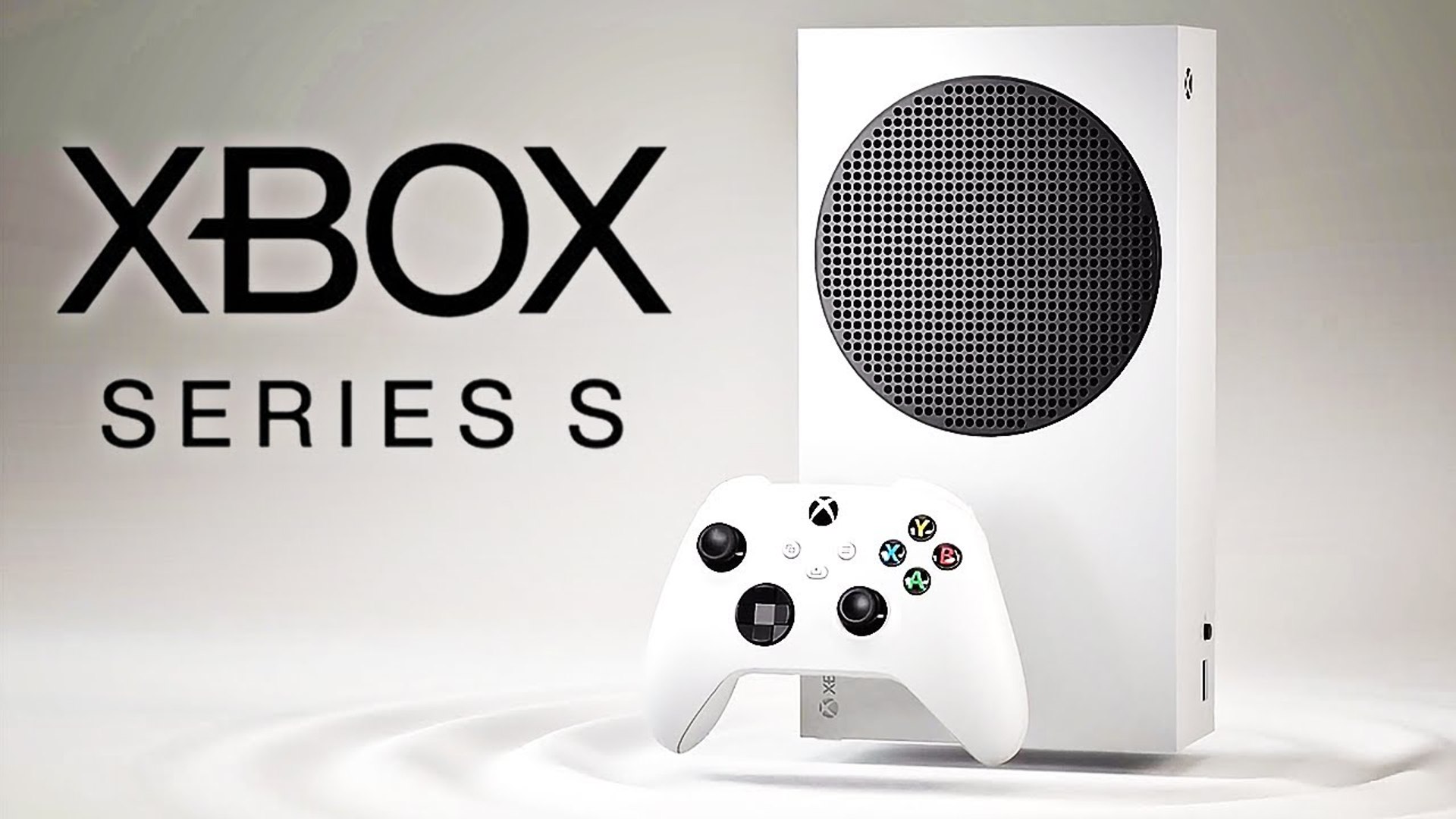 For developers, having some freedom in their development kit to deploy their games to Xbox consoles is vital, and something that can help companies in terms of quality and control. A quality kit will make it easier for developers to launch games on the platform, attracting more studios interested in using Xbox tools. Now, recently Microsoft released a new development kit which frees up the memory of the Xbox Series S to improve gaming performance, which means better graphics performance for the console.

According to the details that they have shown in a video about the development kit, they say that Microsoft has developed this new tool to “Give developers more control over memory, which can improve graphics performance in conditions of limited memory” . In this way, the Xbox Series S would go up a step in its range of power and adaptability.

According to the comparisons that have been made, the Xbox Series S reserves 2 GB of the 10 it contains for operating system tasks, forcing developers to work with only 8 GB of memory, limiting the graphic and performance possibilities of the games. In this way it is understood why the console is sold with a range of 1440p, but in some games they only reach 1080p.

According to Microsoft, the change they have implemented could solve the problem, leaving developers better designate loads and work according to what is convenient for them. Although it is a small change, this means that games can take better advantage of these memory improvements, but it would not imply a very noticeable change.

It’s just a matter of for Xbox consoles to improve their parts and retrofit to improve performance, being a kind of Xbox Series SPro. Although this is a long way from coming, significant progress can be seen in just 2 years after the release of the new generation.