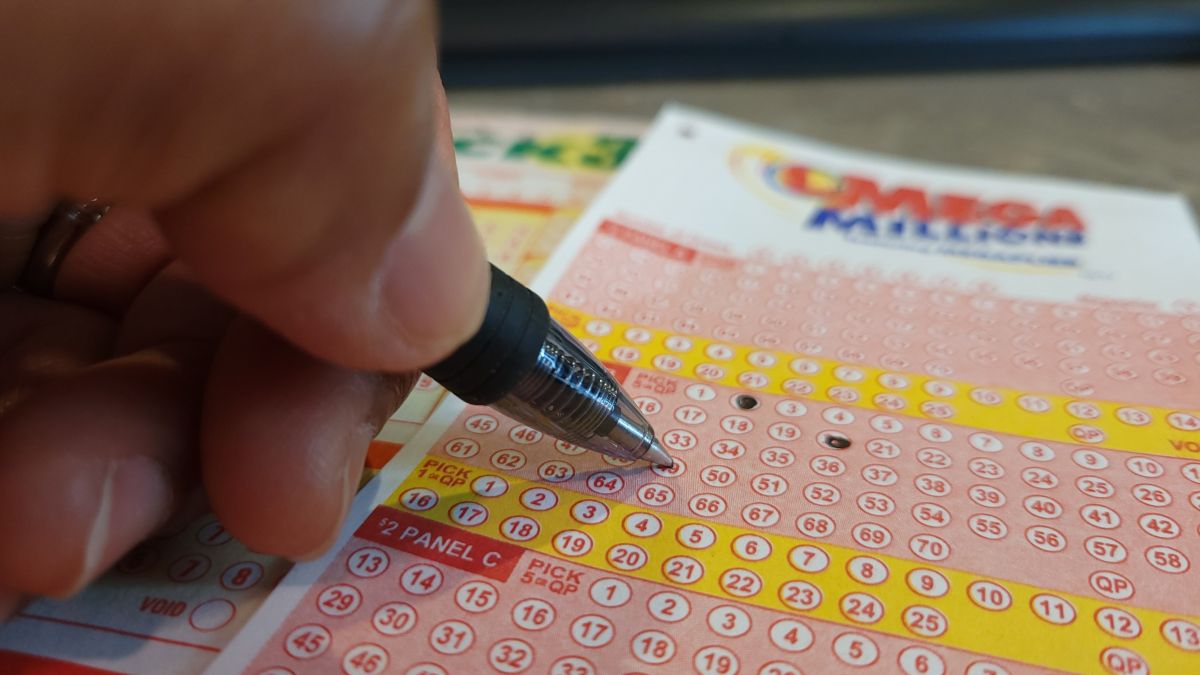 Tuesday’s Mega Millions lottery drawing yielded no winner for the $20 million jackpot. However, there were several winners who walked away with good sums of money.

The unclaimed jackpot prize had an estimated value of $20 million with an option to collect in a single cash payment of $11.8 million.

The next Mega Millions lottery drawing will take place on Friday, August 5 at 11:00 pm ET. The jackpot will be worth an estimated $36 million with a cash value of $21.4 million.

While there was no grand prize winner for Tuesday night’s drawing, one person managed to become an instant millionaire. And it is that the player from Pennsylvania hit the Match 5 plus the Megaplier and won $3 million dollars. Other players managed to get smaller monetary prizes.

For example, there were 13 players who achieved Match 4 plus the Gold Mega Ball and won $10,000 each.

Meanwhile, there were only two players who hit the Match 4 plus gold Mega Ball with the 3X Megaplier, earning $30K each.

We recommend the video: What are the best lotteries to play in the US?

The latest drawing comes after an Illinois player won the second largest prize in Mega Millions history. While many are eager to learn the identity of the lucky person who won $1.337 million, they may never know as the winner could choose to remain anonymous.

In Illinois, lottery players who win a prize of more than $250,000 can request that their name and hometown be kept confidential.

Many states do not allow winners to remain anonymous to assure the public that the lottery prize was won by a real person..

Mega Millions jackpot winners can receive their grand prize winnings through a one-time payment or an annuity.

Those who choose the annuity receive an immediate payment, followed by 29 annual payments that increase by 5% each year.

Mega Millions can be played in 45 states, as well as the District of Columbia and the Virgin Islands.

You may also like:
– Powerball: what are the 9 ways to win this lottery
– Mega Millions and Powerball: Why you shouldn’t quit your job if you win the lottery
– North Carolina man went to the store alone to buy cigarettes and ended up winning $1 million in Powerball
– Winning $206.9 million Powerball ticket matched all six numbers in Pennsylvania, odds of 1 in 293 million
– What happens if you win the Mega Millions but lose the ticket

Previous From the beach, Mía Rubín teaches fashion classes for young girls in flirty dresses
Next Aesthetic medicine or anti-aging?

Do frozen vegetables and fruits lose their nutrients? This says an expert

Camper to reach the end of the world 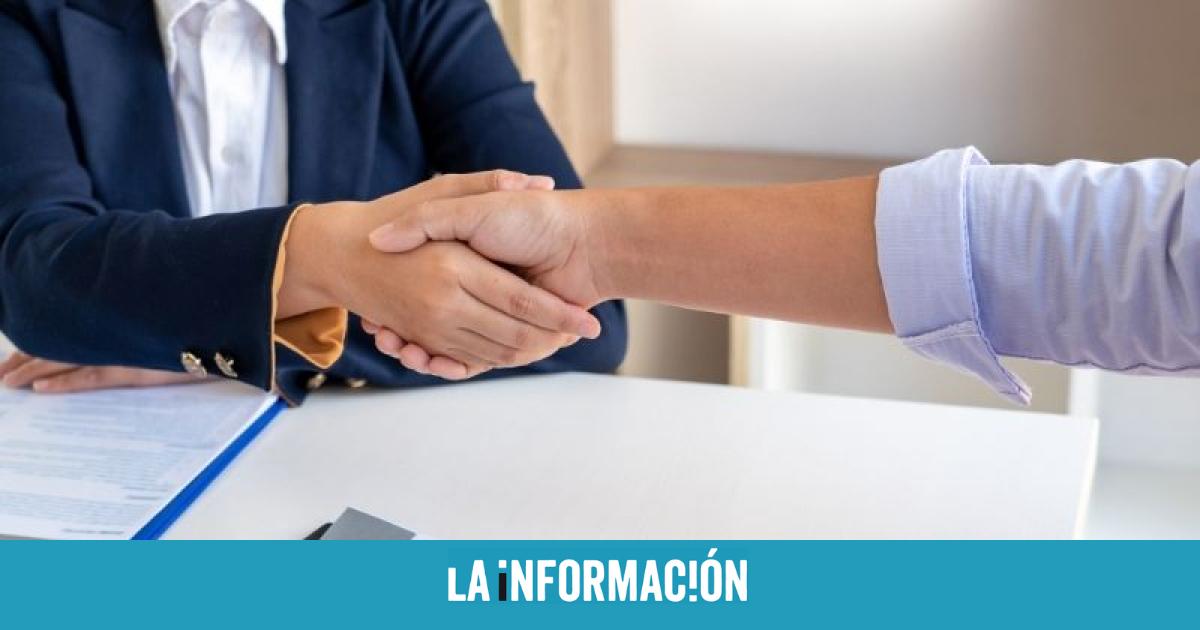 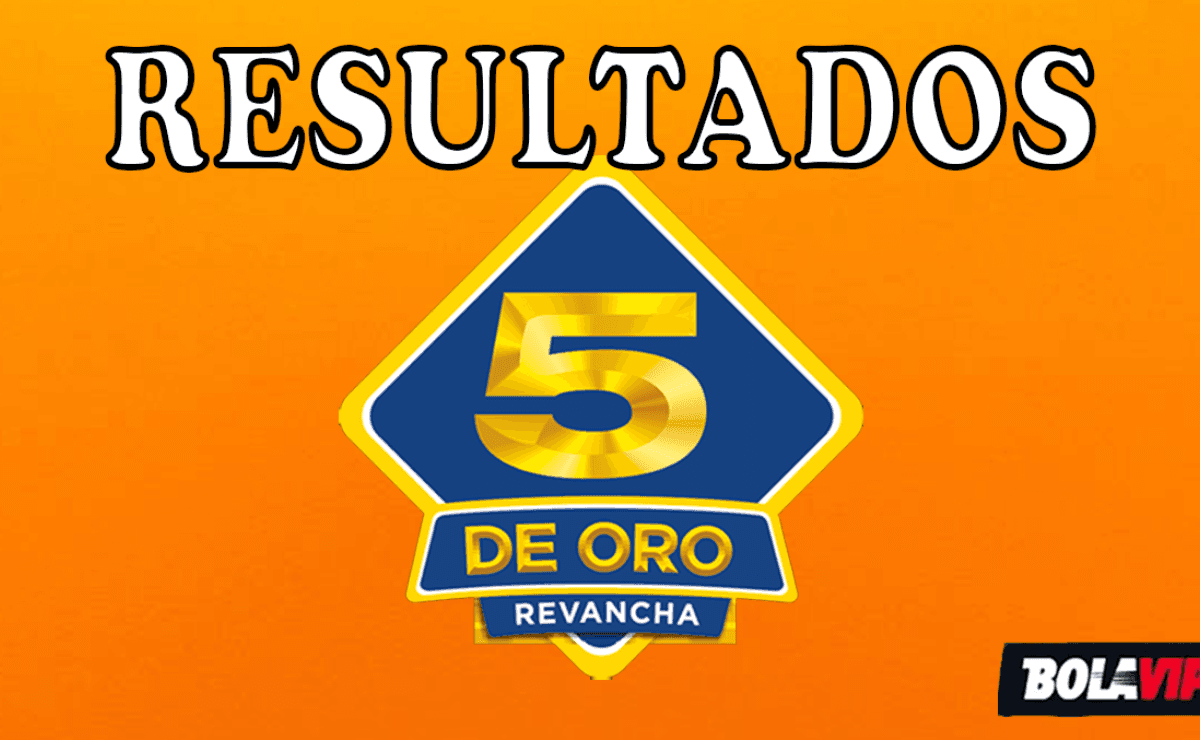